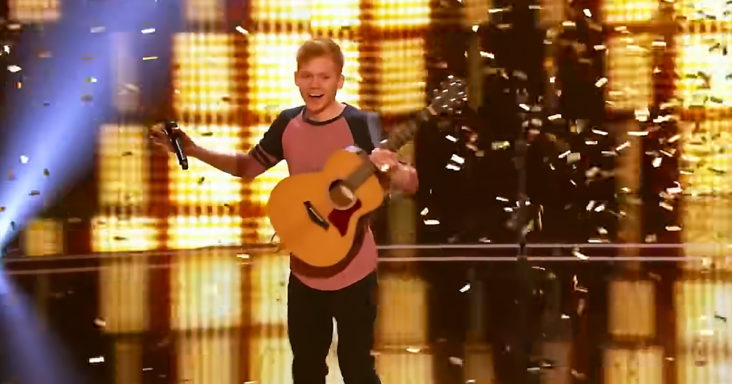 America’s Got Talent features some of the most amazing performances. Watch Chase Goehring as he impresses the judges once again. Simon even admits that Chase’s performance is why he loves his job. 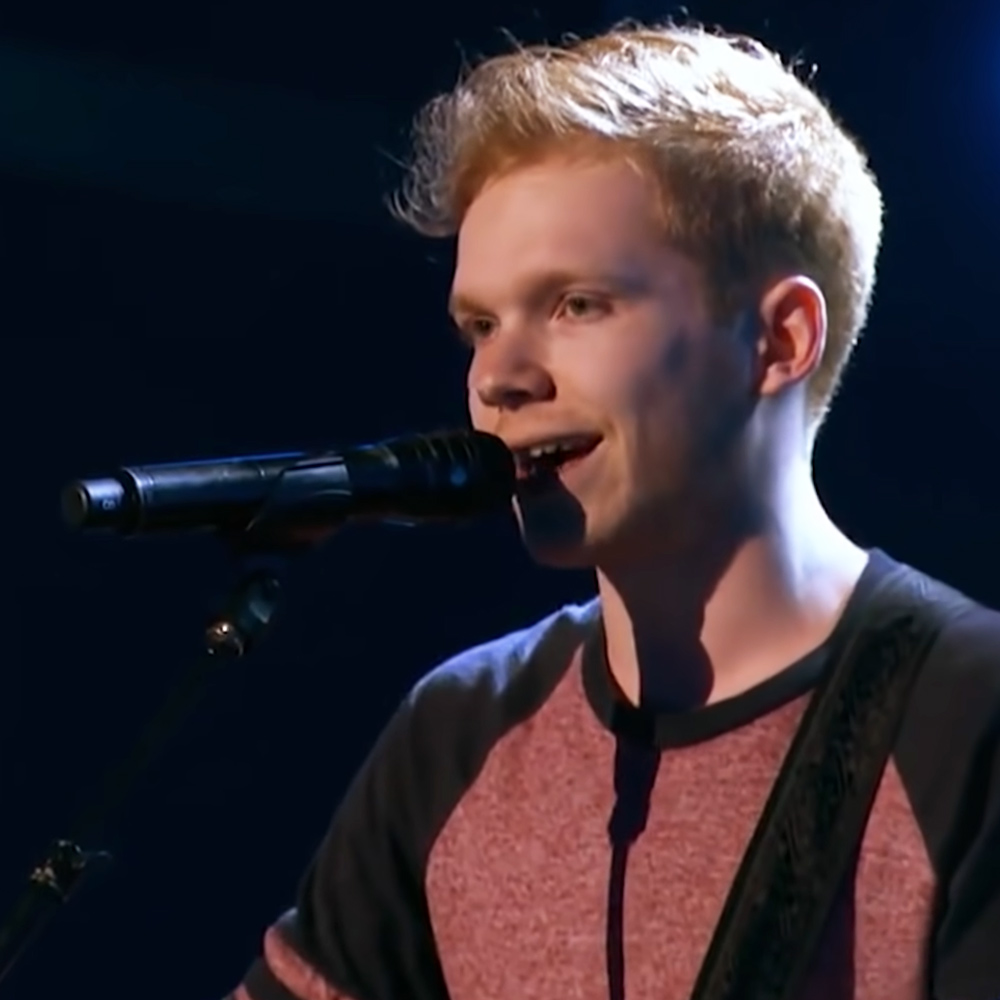 During the second round of the competition, Chase Goehring takes the stage to sing an original song entitled “A’cappella.” He sounds like the next Ed Sheeran as he raps out the authentic lyrics.

He sings about being real and showing the world who he is. He says that other artists cater to the demands of popularity and sing about riches and power instead. 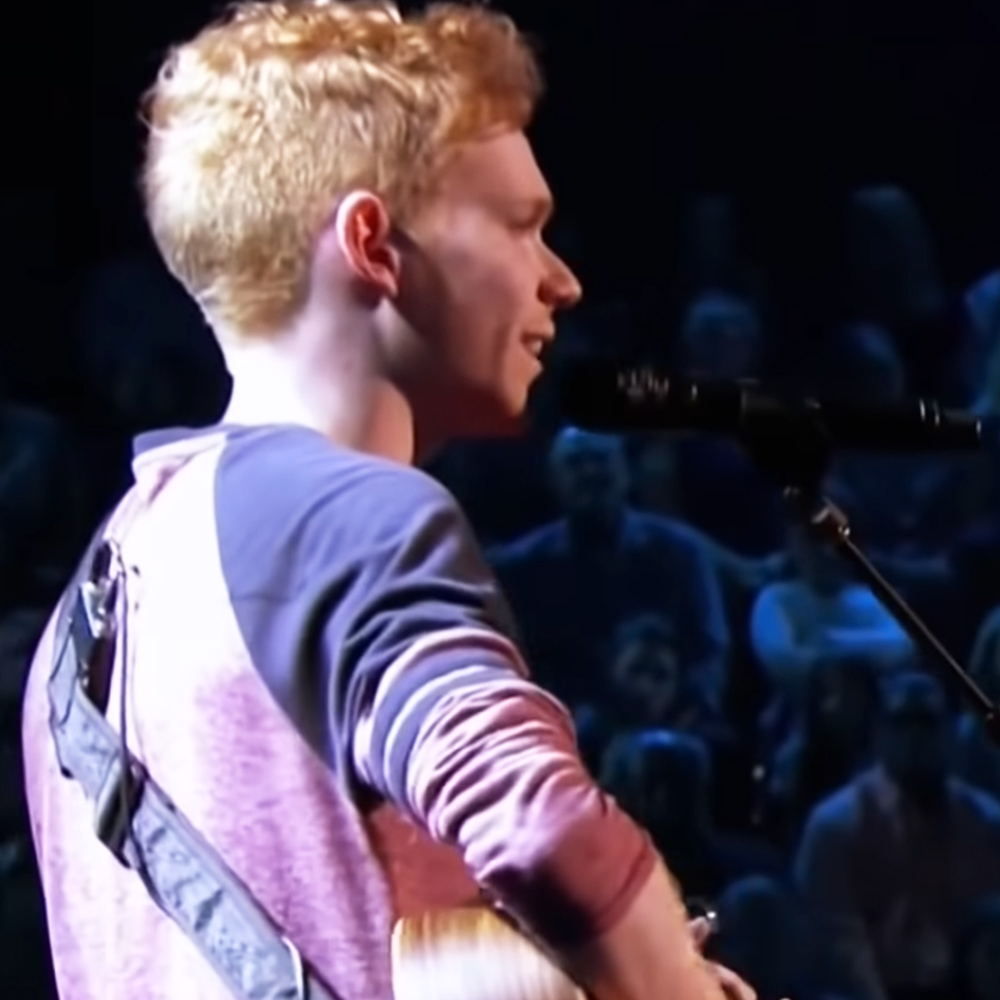 Chase’s lyrics come from the heart. He even throws in a joke about being a redhead. The audience laughs at it, but Chase has to explain it to Heidi afterward.

Chase’s parents watch proudly from the audience as their son sings his heart out. When he finishes, the judges give him glowing comments and honest praise for his outstanding performance. 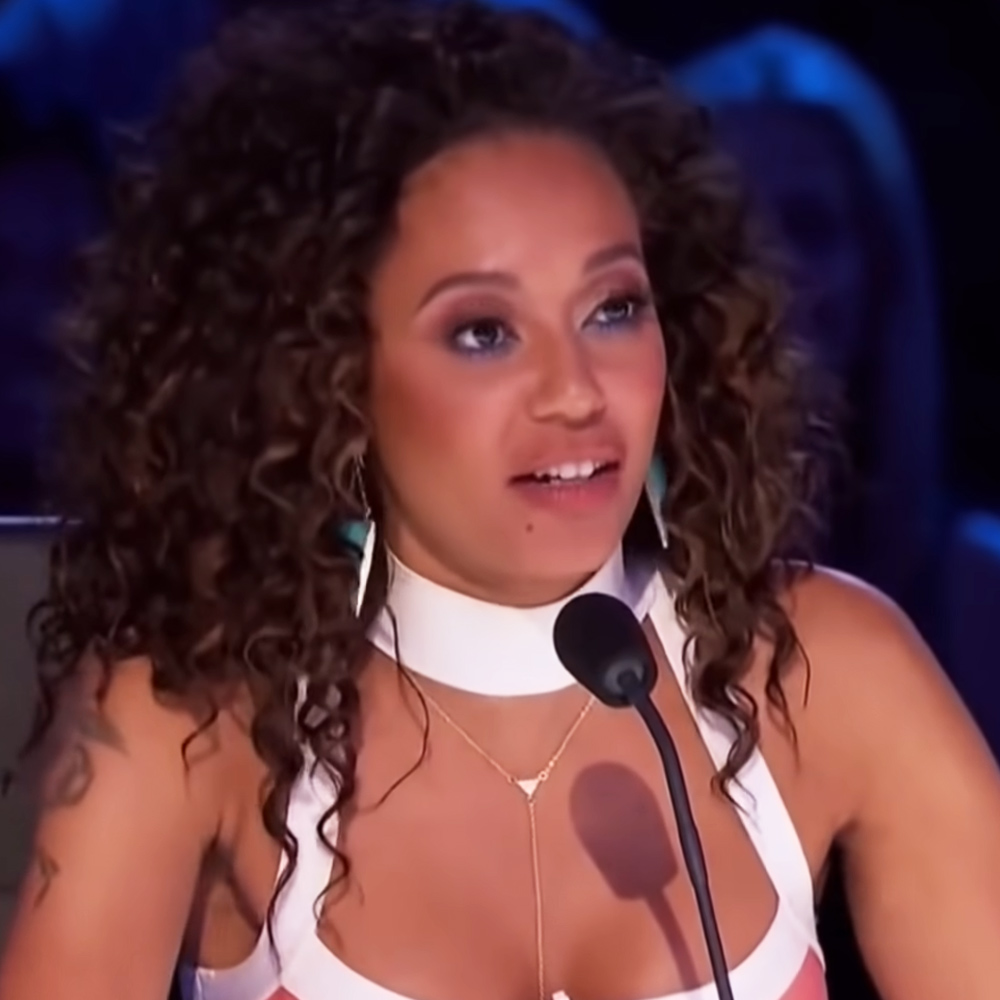 Mel B says she felt like she was attending a personal concert of Chase’s. Simon and Heidi gushed over his abilities and how they knew he was going to go places.

DJ Khaled had the best feedback of all. Without hesitation, he pushed the Golden Buzzer. As he embraced Chase, DJ Khaled said that he would love to work with him on a recording.