Created by Mythbuster Adam Savage, the suit is 3D printed out of titanium and uses 1000-horsepower engines to lift off the ground. If that’s not an epic cosplay contest entry, we don’t know what is. 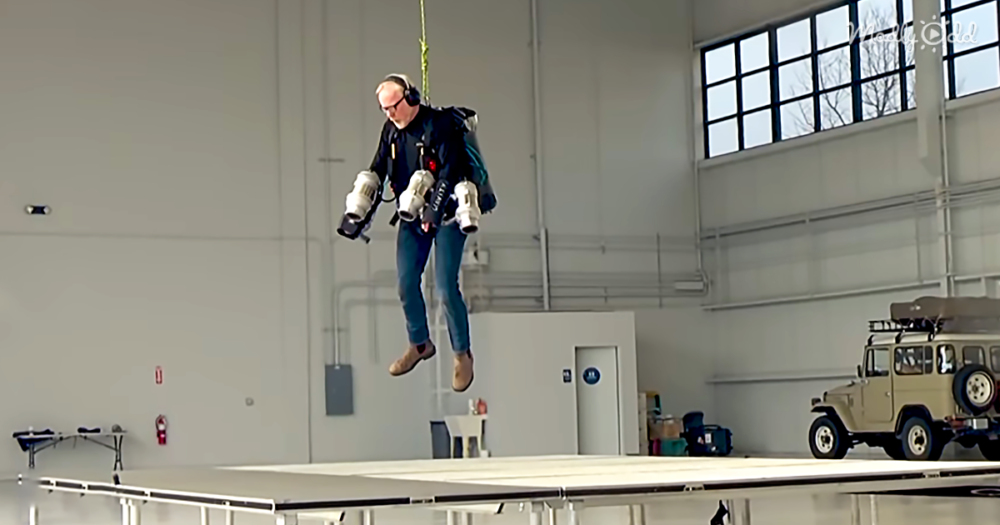 A while back Adam Savage hosted a show called “Extreme Engineering.” While on the show, he got the opportunity to work with a company called EOS that 3D prints in Titanium. They offered to print something crazy for him, and he immediately responded: “What about a full suit of Iron Man armor?”

The folks over at EOS got access to the actual blueprints for the movie costume from the film “Iron Man” from Marvel and were able to modify it for use with a jetpack and arm-mounted thrusters.

Once the suit was completed — and tested for its ability to withstand bullets, of course — they strapped it to Richard Browning, CEO of Gravity Industries and expert jetpack pilot. But would it actually fly?

Turns out the answer is “kinda.” The suit is incredibly heavy since it’s made entirely out of Titanium. In addition, Richard was wearing the jetpack, which is heavy in its own right. In the end, he was able to hover-fly around, buzzing around like a big metal hummingbird before coming down to earth. Still, we’re now one step closer to real-life superheroes. 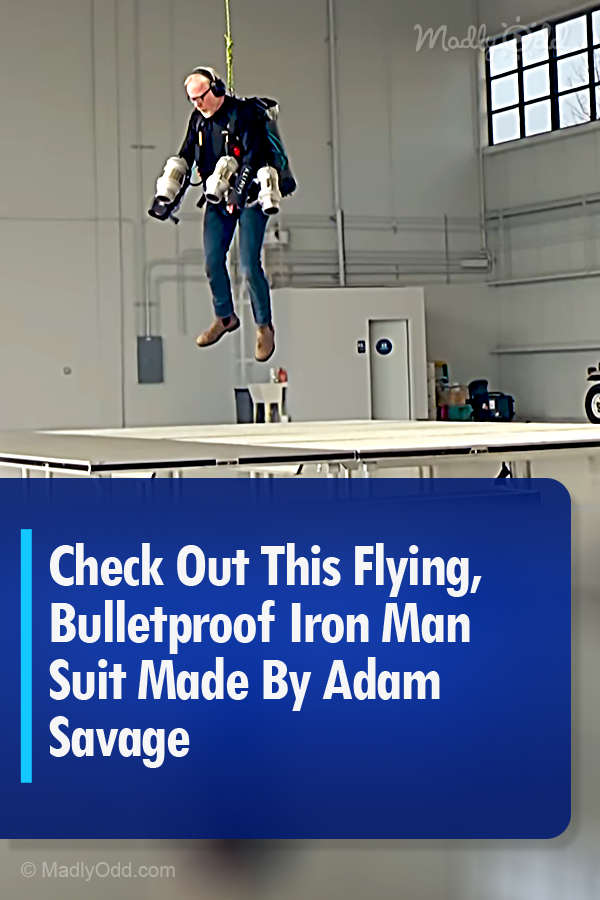