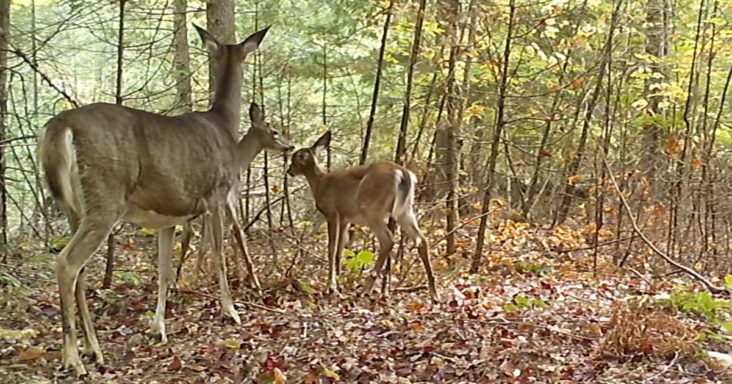 Animals enjoy their lives when they are left in their natural habitat. However, the moment they are moved to a different location, they feel sad and lonely. Recently, a trail camera in the middle of a forest caught the lifestyle of a herd of deer. 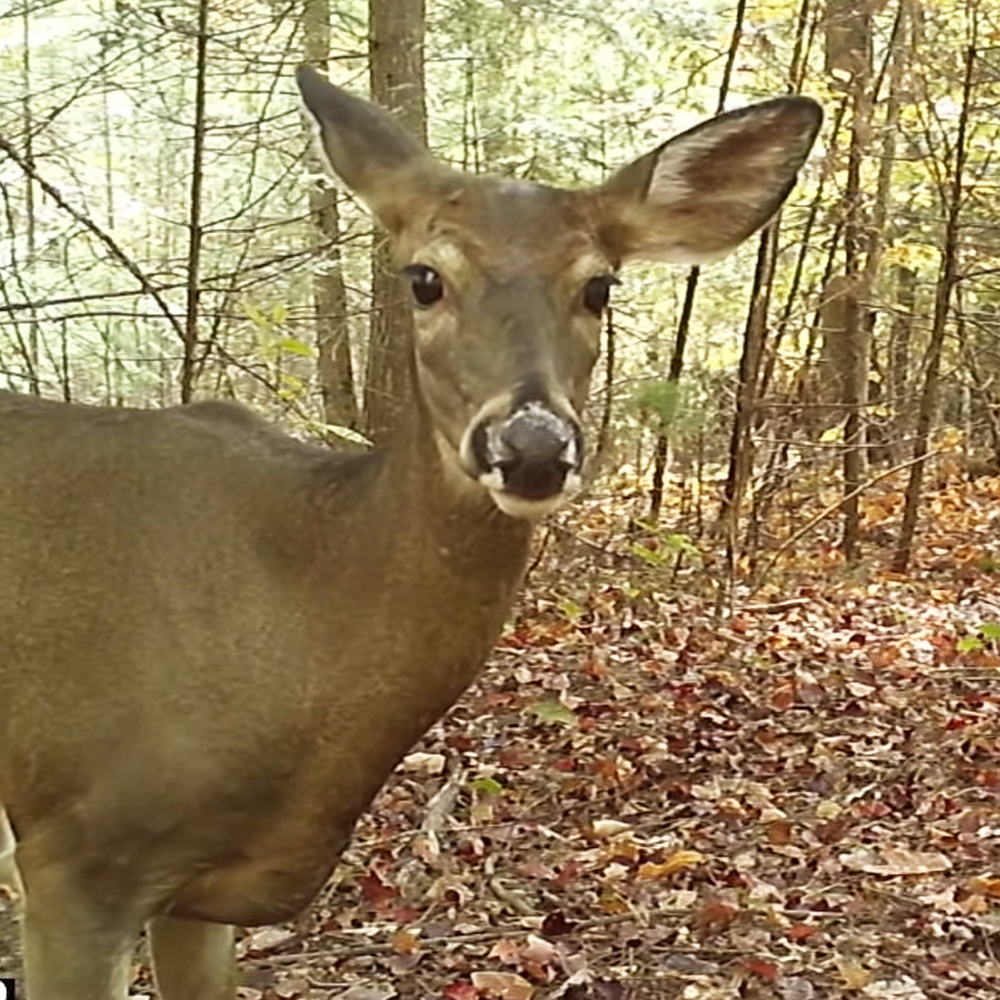 The hidden trail camera suddenly caught a mother deer and her three fawns roaming around in the forest. While the mother deer stopped in front of the camera, two of the three baby deer kept running and leaping around her.

The fawns kept leaping on top of each other, ignorant that a trail camera was hidden nearby recording their movements. Although one of the two naughty fawns decided to stick with their mother after some time, the third fawn kept running and jumping around. 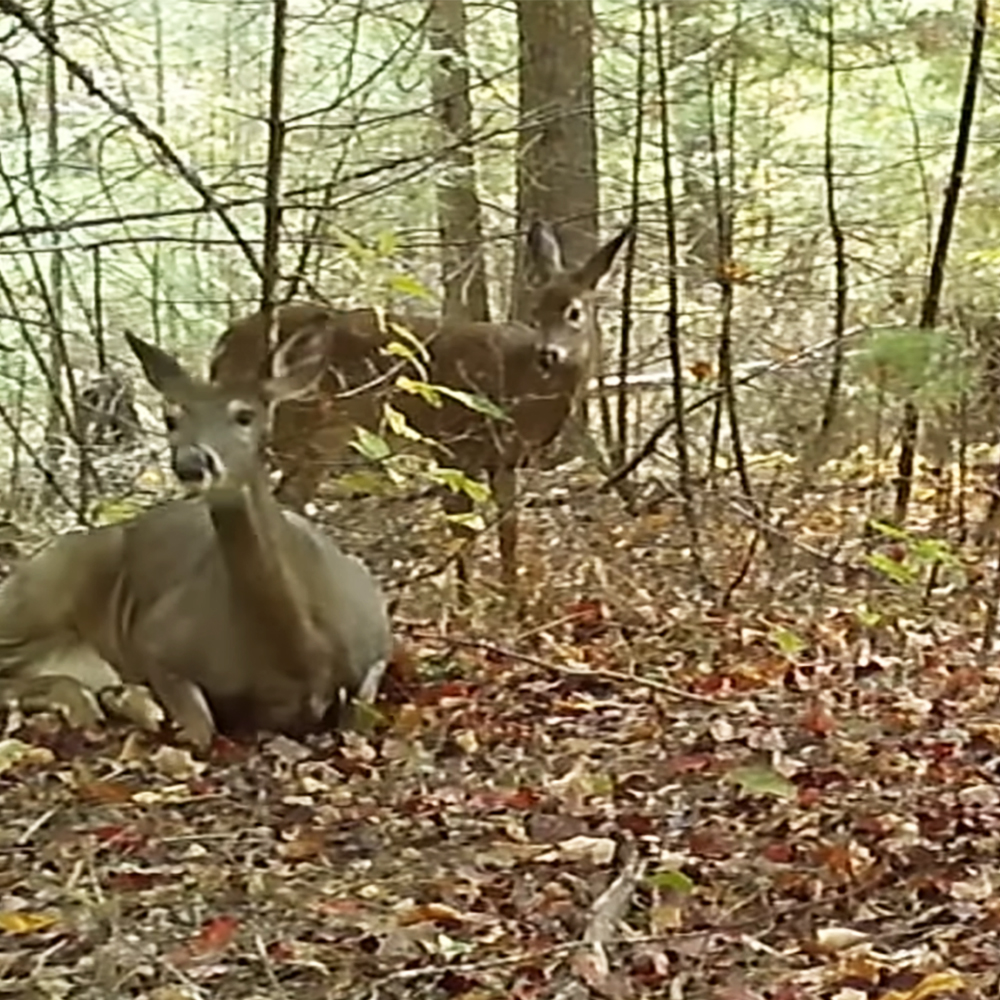 The herd decided to enjoy the forest grass and leaves. However, the playful fawn had a mind full of pranks. He simply kept on running and jumping all around as if it was the last day of his freedom.

After several hours, two deer suddenly appeared within the trail camera’s range. The first one stood in front of the camera and simply kept looking around. His ears kept moving all over at the slightest sound. 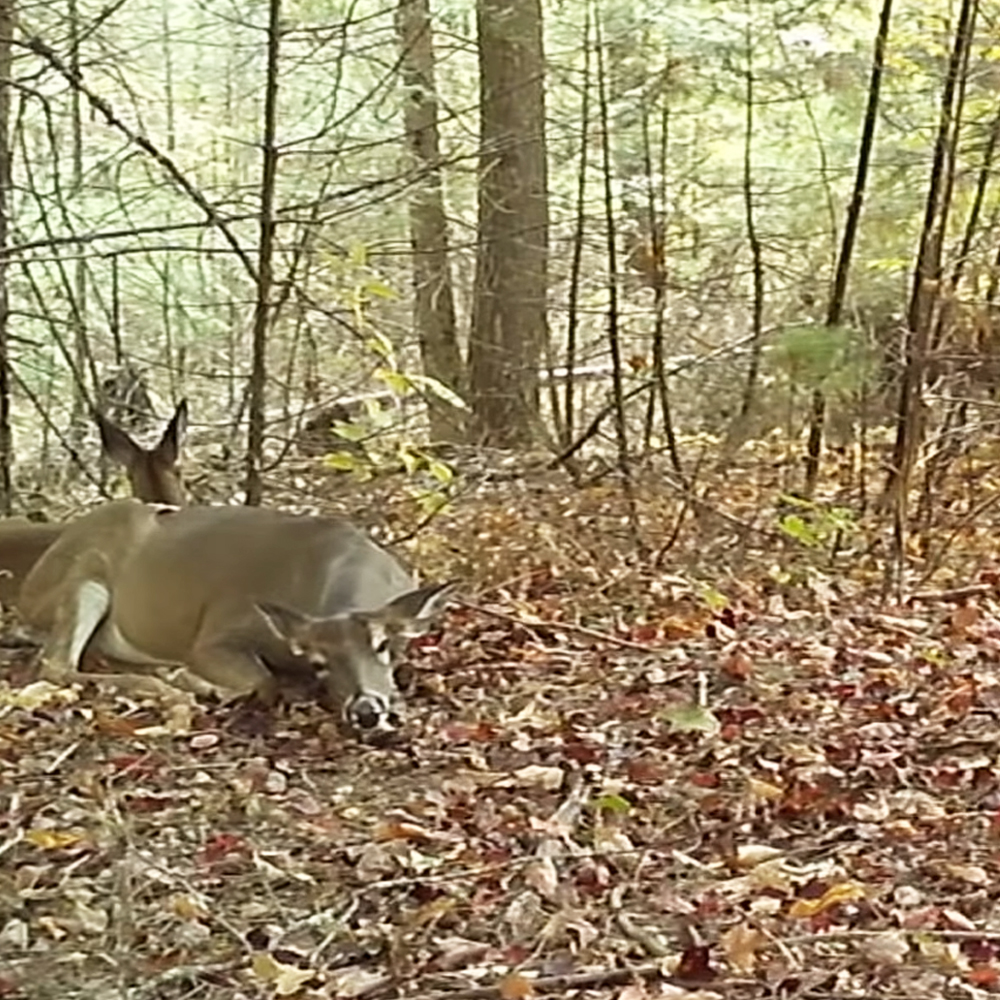 Soon he was joined by another deer. Both of them spent some time searching for some grass in the vicinity before the first deer decided to sit down and rest awhile.