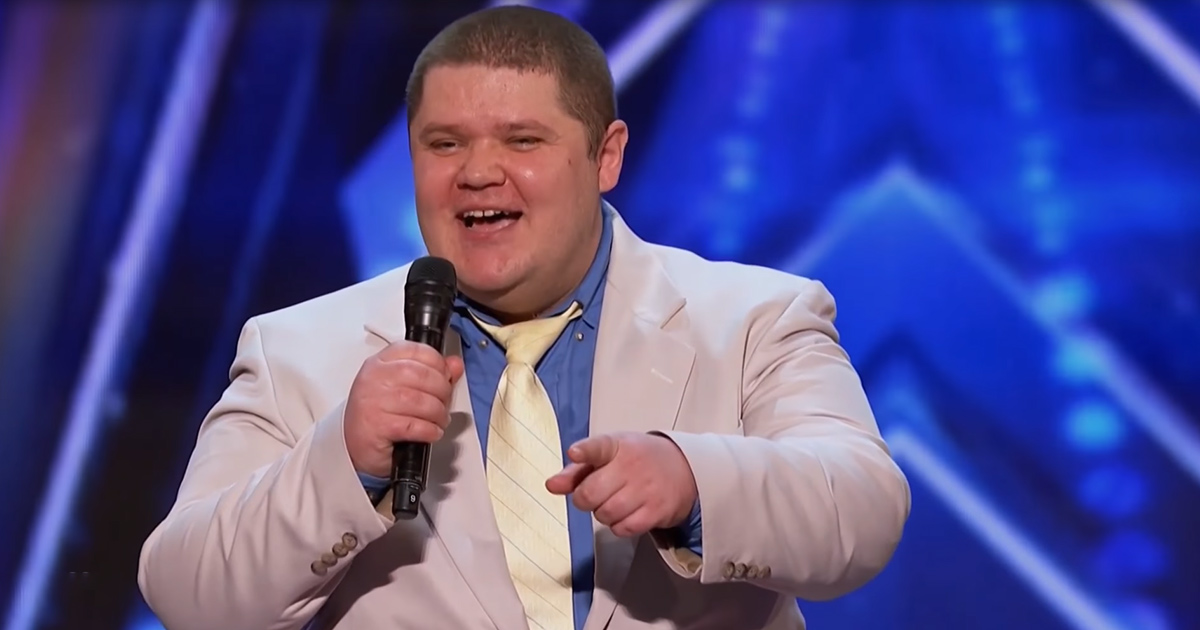 The star-studded panel of judges on America’s Got Talent has seen a thing or two during auditions. While we love seeing jaw-dropping performances of singers or dancers, nothing beats a hilarious audition that the judges don’t adore.

No one wants to see someone’s dreams come to an end, but Serban Cioca almost seems like he’s part of a more significant act. The animated gentleman from Romania was shocked by the reaction the judges gave him during his performance.

America’s Got Talent allows each judge to hit a button that will “X” out the person auditioning. After three out of four give you an “X,” your chance to move forward in the competition has come to an end.

Serban gave a few cheeky remarks to Simon Cowell about buying him more colorful shirts once he wins the entire season. Cowell is thankful that the young man’s performance was nothing short of laughable, and that Cioca left with no hard feelings. Maybe the two have a budding friendship, after all. 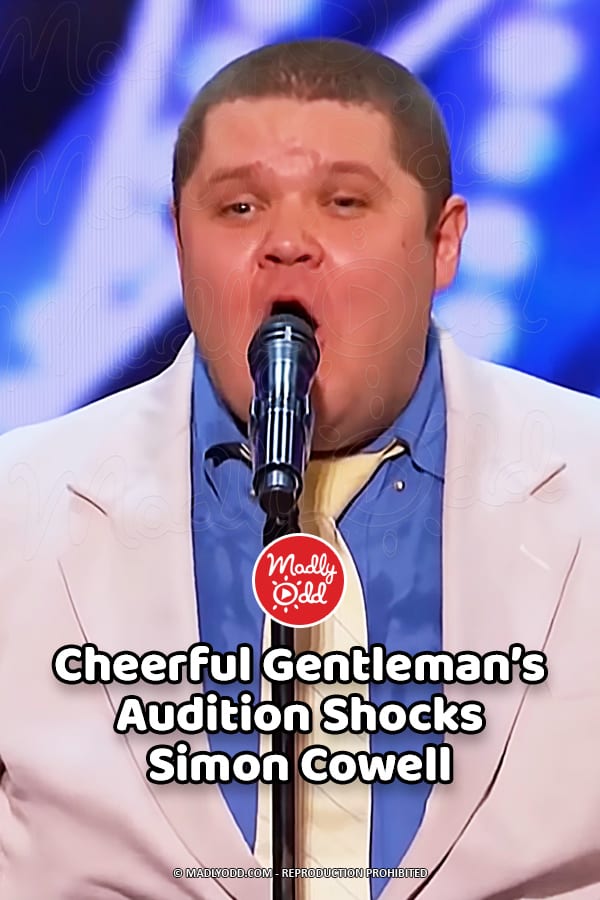