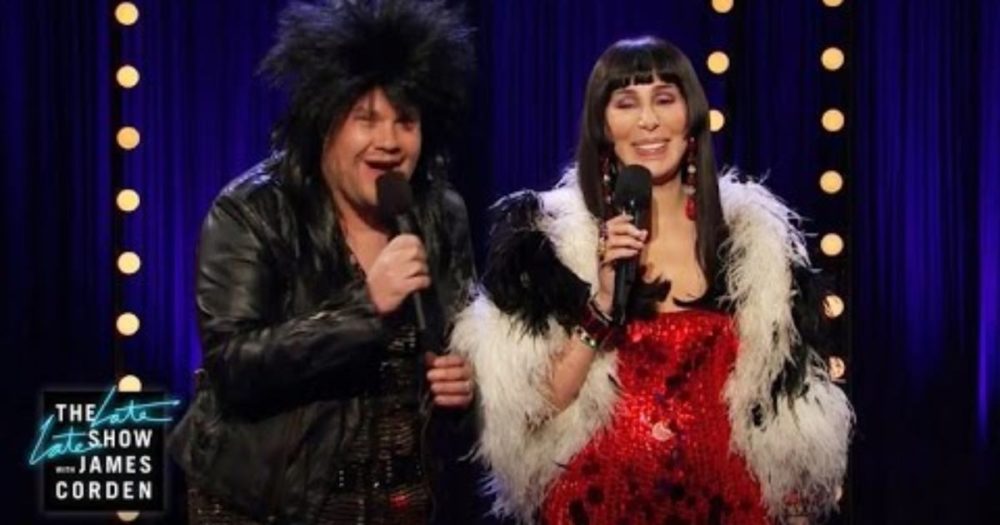 Recently, Cher appeared on The Late Late Show with James Corden. Cher had two TV shows on CBS, where James’ show is filmed, so he thought it was a perfect fit. Cher performed a new version of “I Got You Babe”, cleverly titled, “I Got You Bae”. They decided to change the lyrics a bit since the song is already more than half a century old. You are going to be in stitches when you see this for sure.

Watch this amazing rendition below. What did you think of this? Let us know in the comments section. 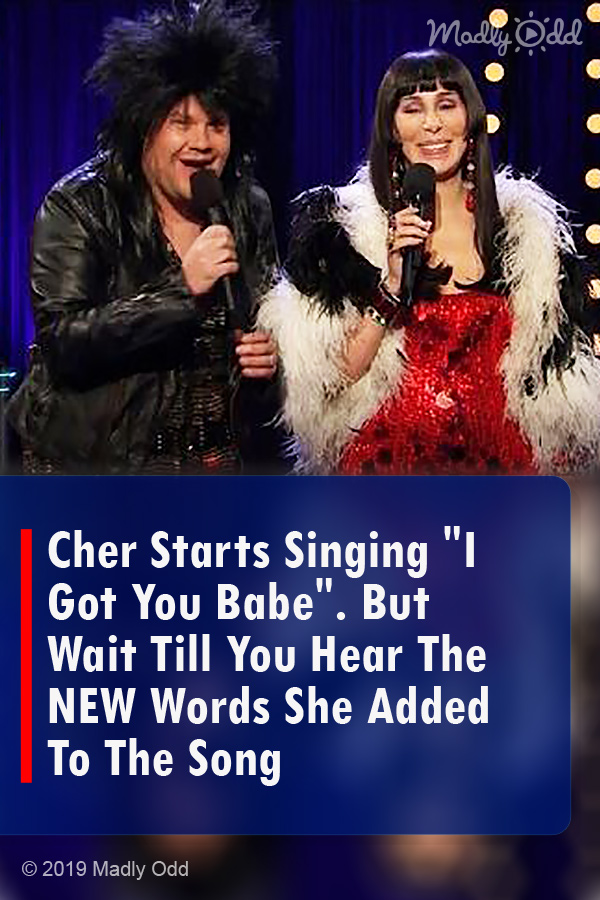