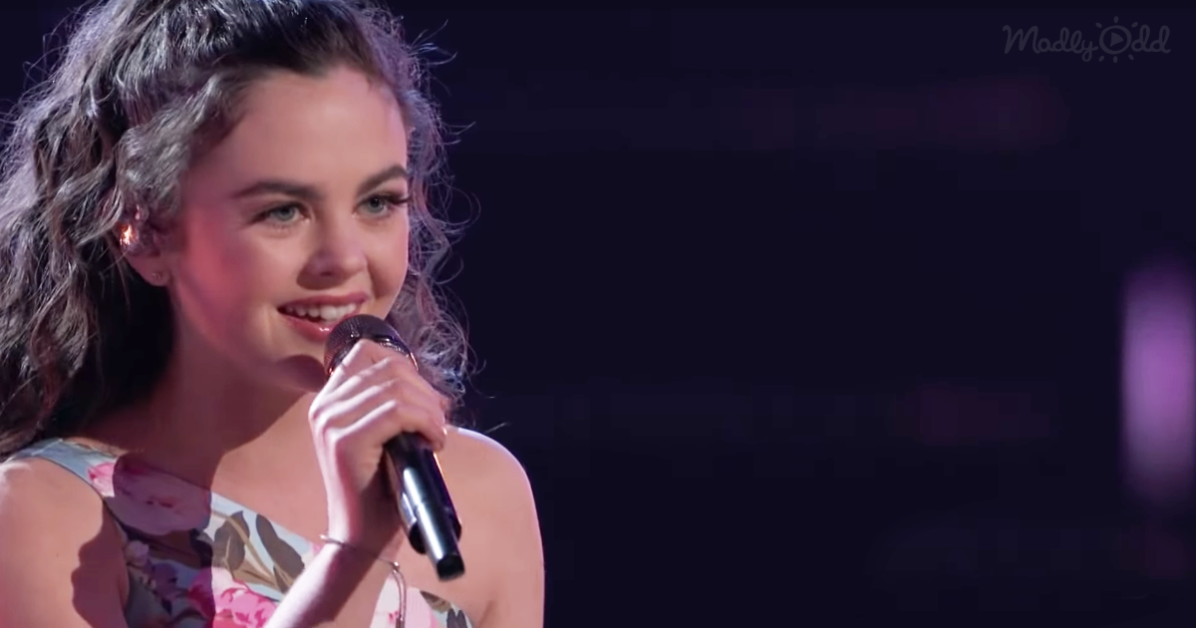 Who can forget The Judds, the classic country music duo composed of Naomi Judd and her daughter, Wynonna Judd, one of the best country music duos of their time.  Recently, a young 16-year-old, Chevel Shepherd wowed viewers with her rendition of “Grandpa Tell Me ’Bout The Good Old Days” on the TV hit series “The Voice”.

Chevel was a natural on stage as she took the mic and walked elegantly towards the audience, dressed in an elegant dress, with her long hair perfectly in place as she gave the performance of a lifetime. The pressure of performing in front of such a large audience did not touch this young and talented singer. 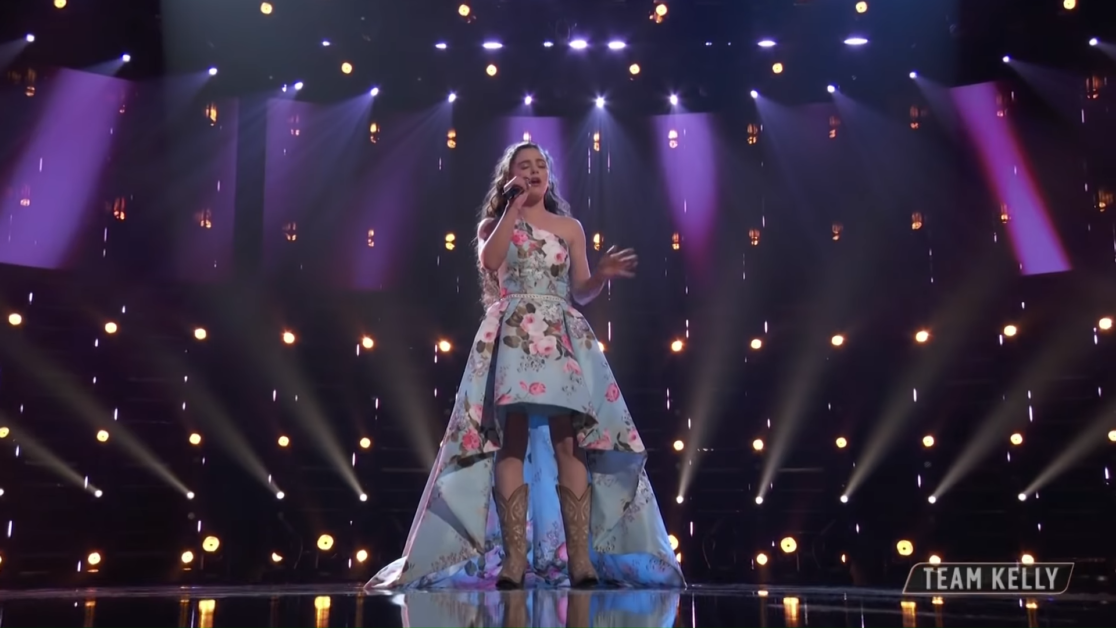 This particular song was a perfect choice for Chevel as the lyrics are about a girl asking her grandfather to tell her about how things were when he was younger.  Being that she is only 16, you feel as if the song is relevant to her.

The Judds formed and performed long before Chevel was even born, so the fact that she picked this classic song with pitches that are unreachable by most adults was terrific to see. Her range and talent are utterly incomparable. She is in a class of her own.

After her previous audition, Chevel made a decision that shocked everyone by choosing Kelly Clarkson over  Blake Shelton. The choice was a “dream come true” for Clarkson who had been waiting for just the right country artist to join her team.

“It’s no secret I have been dying to get a female country singer,” Kelly said following Chevel’s Blind Audition. “And, you float that line perfectly kind of in the pop world as well. With those breaks in your voice… Yes, they’re very Dolly Parton, but they’re also very Sarah Mclachlan.”

The decision has paid off so far for Shepherd who dominated week after week to eventually become the season’s winner.  She has sung songs from George Strait, Dolly Parton, and The Dixie Chicks to name a few, all to enthusiastic ovations — a true testament to the young singer’s talent and Kelly Clarkson’s coaching.

She hasn’t had a single bad performance. She’s so amazing. And it’s not an “amazing for her age” kind of thing — she’s fantastic, period. There is something about her voice that is very captivating. Her tone and way of singing are unique…