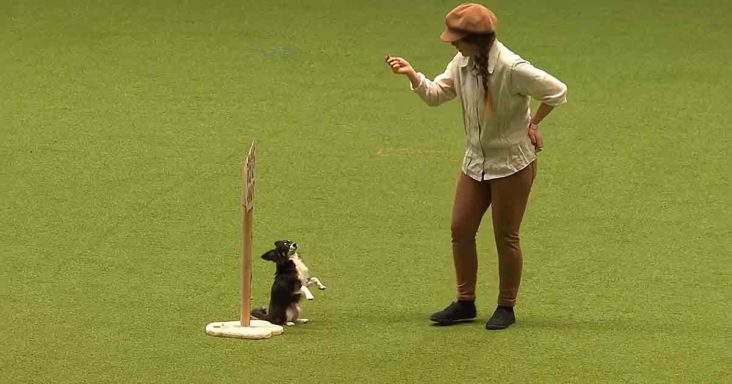 Crufts is the most popular dog show in the United Kingdom hosted by The Kennel Club. There are lots of events where dogs, big and small, can compete against each other. 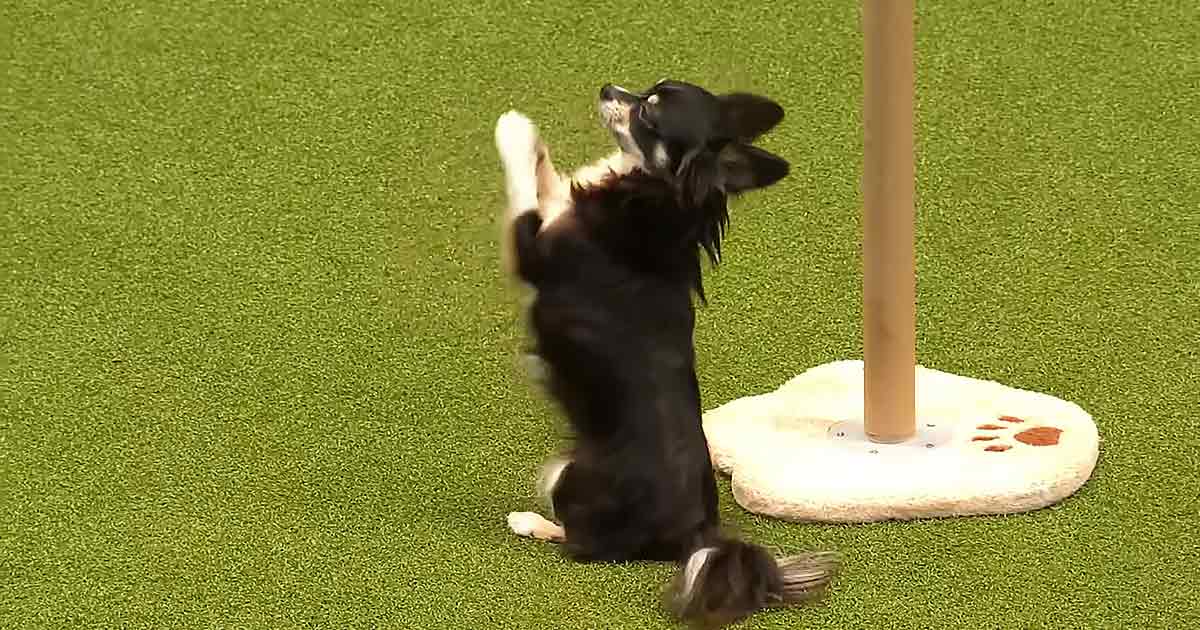 Jenny Witt and her Chihuahua Sophie go for the gusto by performing in the freestyle competition, which does not usually feature Chihuahuas. The adorable black and white pup looks nervous as her owner leads her out.

Jenny starts Sophie off with some warmup moves. The little dog is a bit shy, and Jenny seems unsure of herself. As the music for the routine begins to play, both owner and pooch feel more at ease. 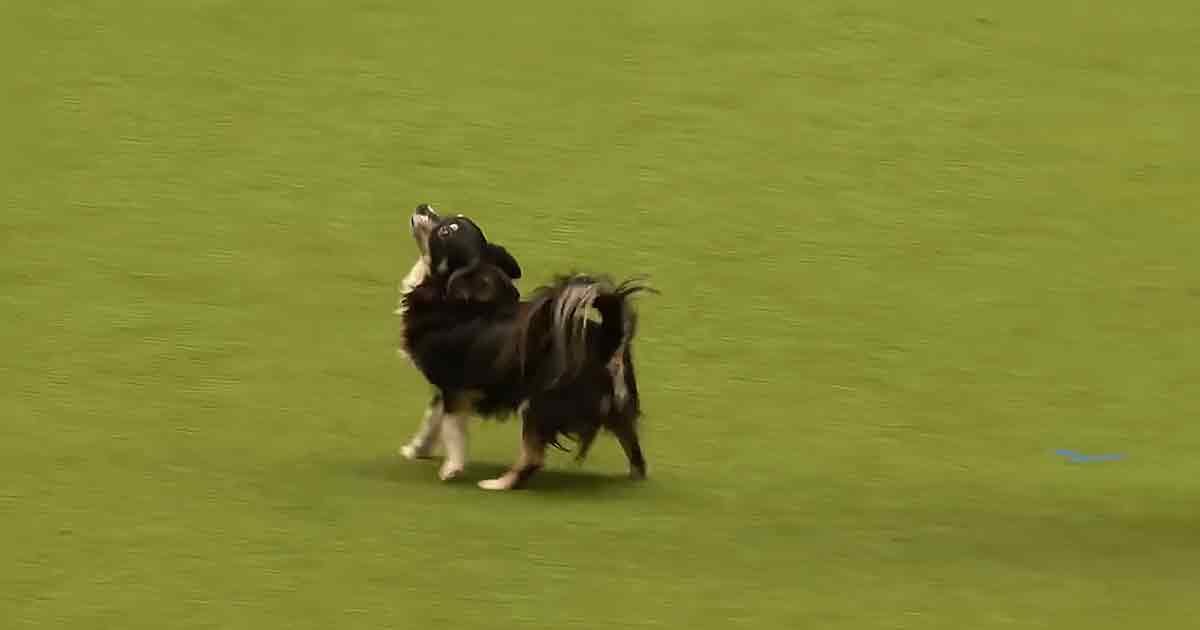 With tongue-in-cheek irony, Sophie dances to the number “Little People” from the famous musical Les Miserables. The song speaks of how people tend to discount children because of their size.

Sophie’s miniature physique is the perfect example of why she is typically underestimated. However, Sophie and Jenny show the judges that Sophie is here to compete in a big way. 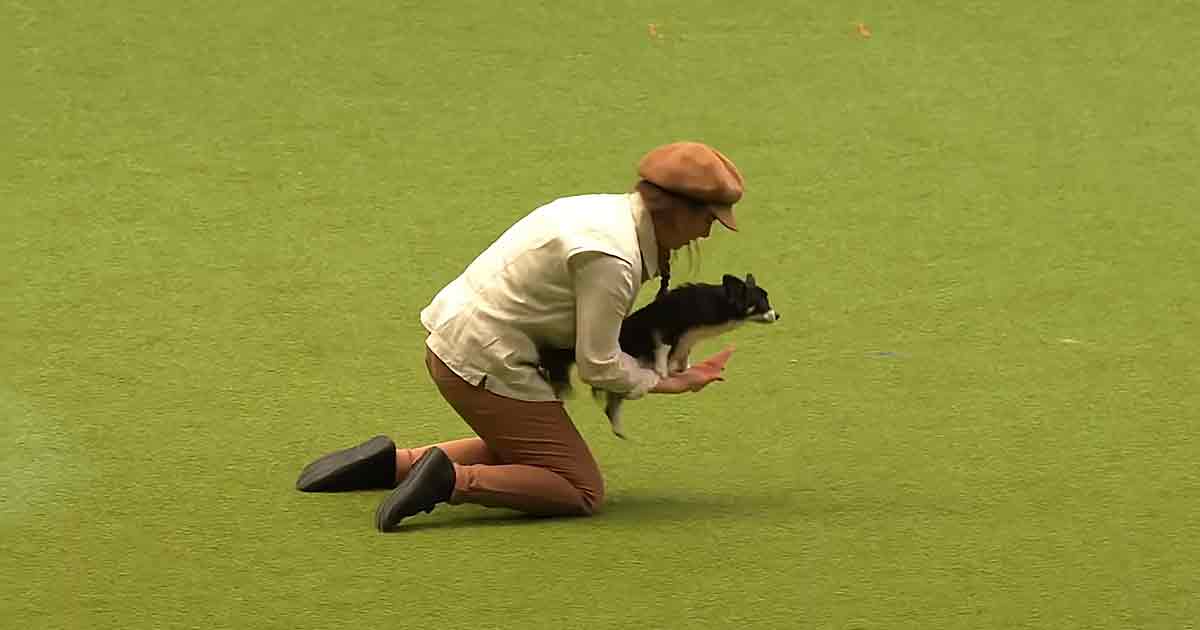 Sophie’s backflips and adorable prancing hold the audience captive. She walks on Jenny’s feet, and the pair of them bring a spectacle that the audience had not intended to witness.

With thunderous applause, Jenny and Sophie exit the arena at the end of their routine proud of their performance. The gumption Sophie showed being a little dog in a big competition is inspiring.