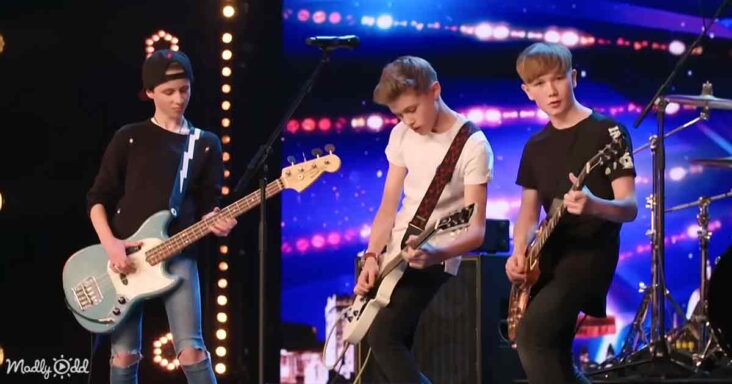 Britain’s Got Talent has given chances to several kids to show their talents on stage over the years. The show has also helped them become celebrities in the public eye and gain stardom. All the judges adored these youngsters and enjoyed their performances. 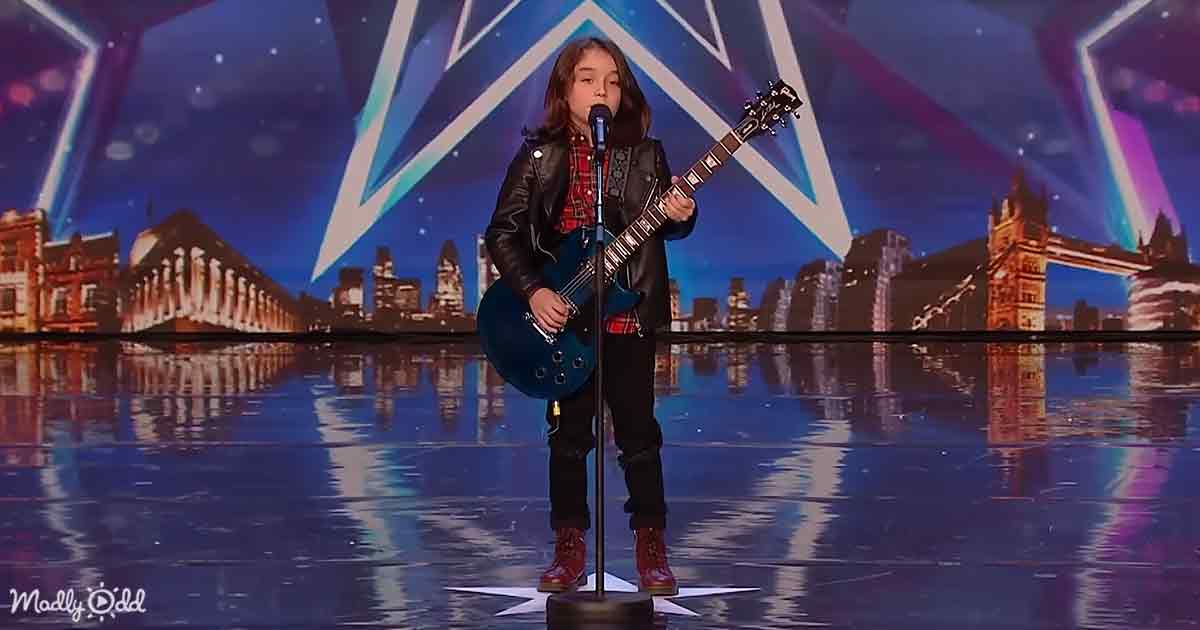 Recently, a video that showcased the most talented kids at BGT Auditions has gained immense popularity. These young boys and teenagers made everyone sing and dance with them. The first clip has Joseph Sheppard (10) from Dudley singing Johnny B. Goode by Chuck Berry & playing the guitar simultaneously.

The rendition of this classic song is perfect, and Joseph nails the performance. The judges, Simon, Amanda, Alesha, & David, are impressed by the little boy. He receives 4 “Yeses” from the judges and moves on to the next round. 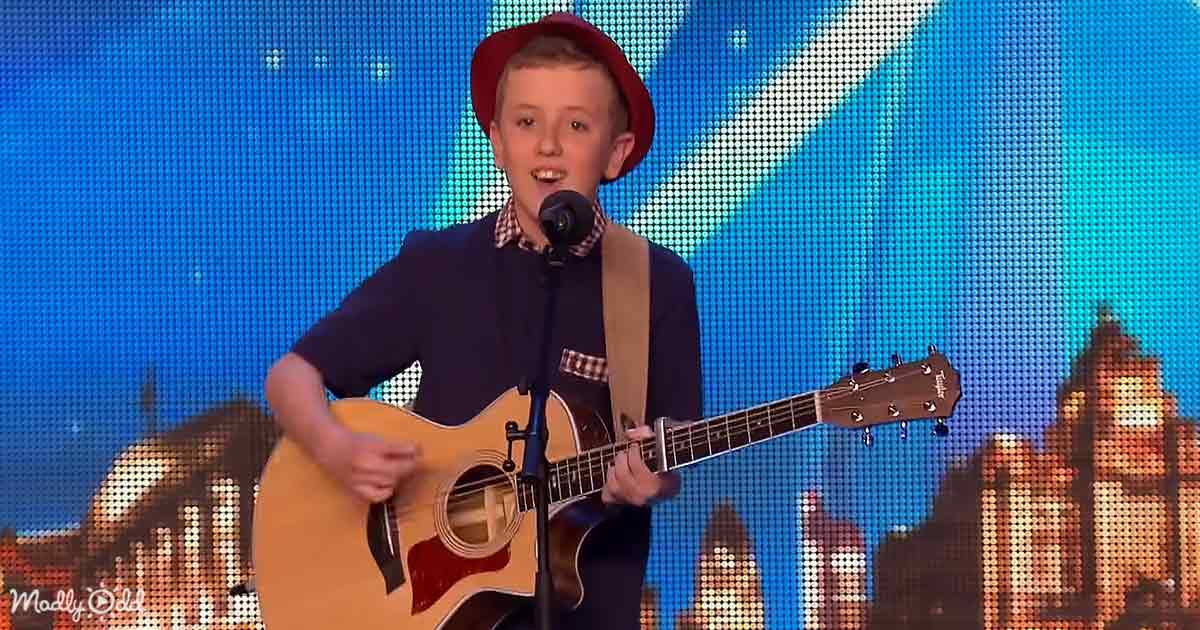 Next comes Henry Gallagher, a 12-year-old schoolboy from Wigan. He impresses the judges with an original song, “Lightning,” which he has written for a girl at school. After Gallagher’s performance, David tells him, “She is gonna have to go out with you now. You are so talented & made me think of a little Olly Murs.”

Amanda adds to the feedback of the performance and tells the boy, “I just wish you would tell us who this girl is because you would get her in seconds after the performance. But, most importantly, you are lovely, and she would fall in love with you first. I am sure.” Alesha calls Gallagher a natural, and his song’s melody is incredible. He earns 4 “Yeses” and moves to the next round. 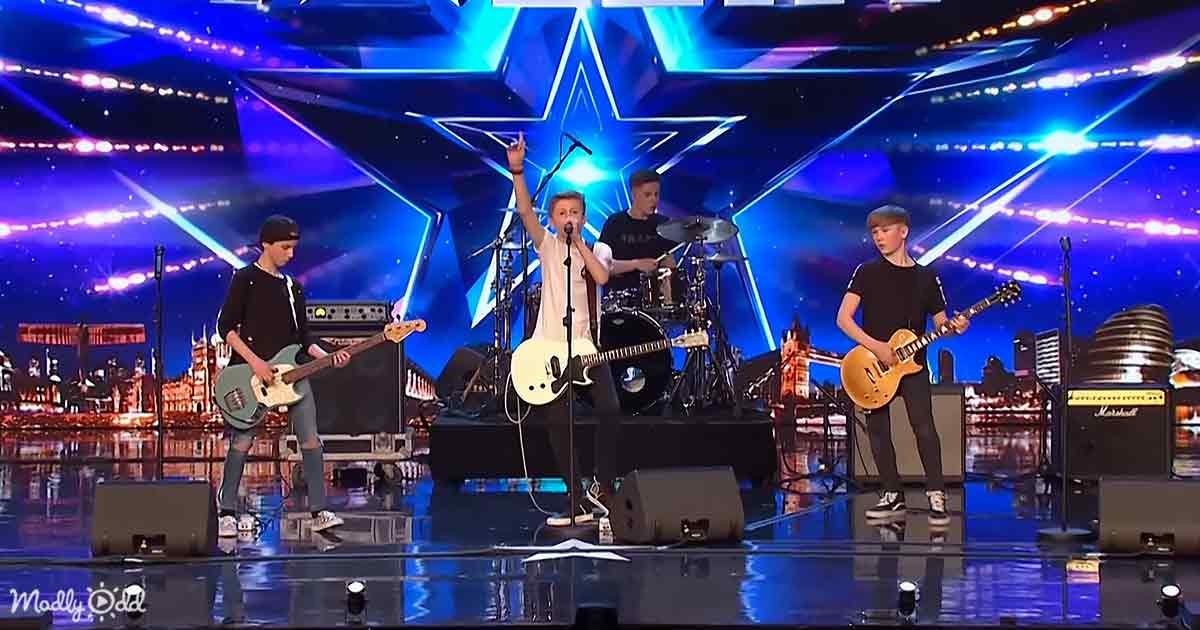 Next in the clip is the boy band, “Chapter 13,” auditioning for the Season 13 of BGT. All 4 teenage boys play different musical instruments. Jake Slack (15) is a guitarist, Tom Absigold (15) is a singer and guitarist, Noah Key (15) is a drummer, and Jacob Swann (14) is also a drummer. The boys sing a Stevie Wonder medley, “Signed, Sealed, Delivered,” and “Sir Duke and Superstition.”

Their talents impress Amanda so much that she quickly hits the “Golden Buzzer.” After that, the kids moved on directly to the live semi-finals. The judge gushed and told the band members, “I don’t think I’ve ever seen four young musicians so together. The drummer, you were amazing. The guitar playing was spot on. Some of the faces you were pulling were fantastic. I just think you were absolutely incredible.” 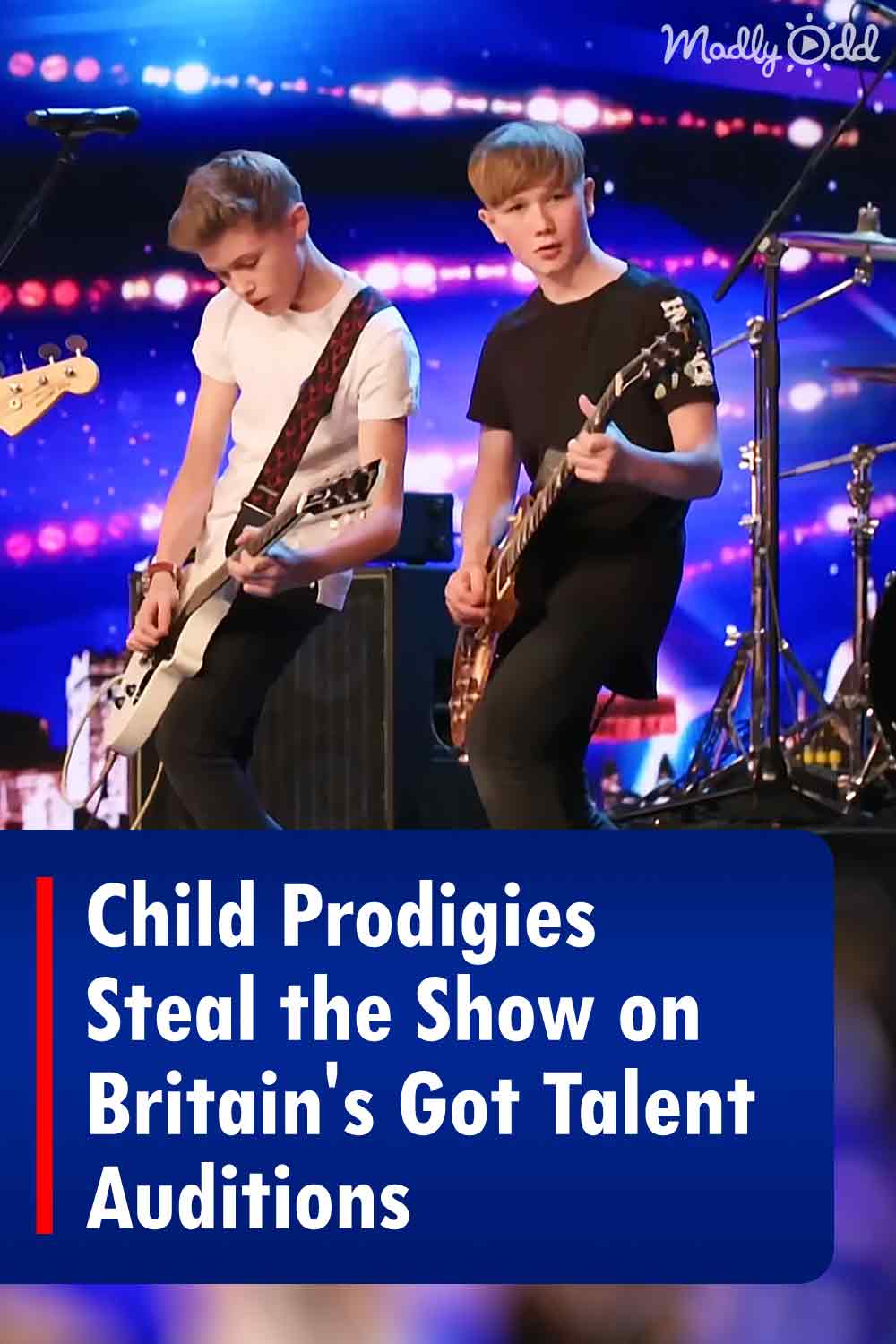