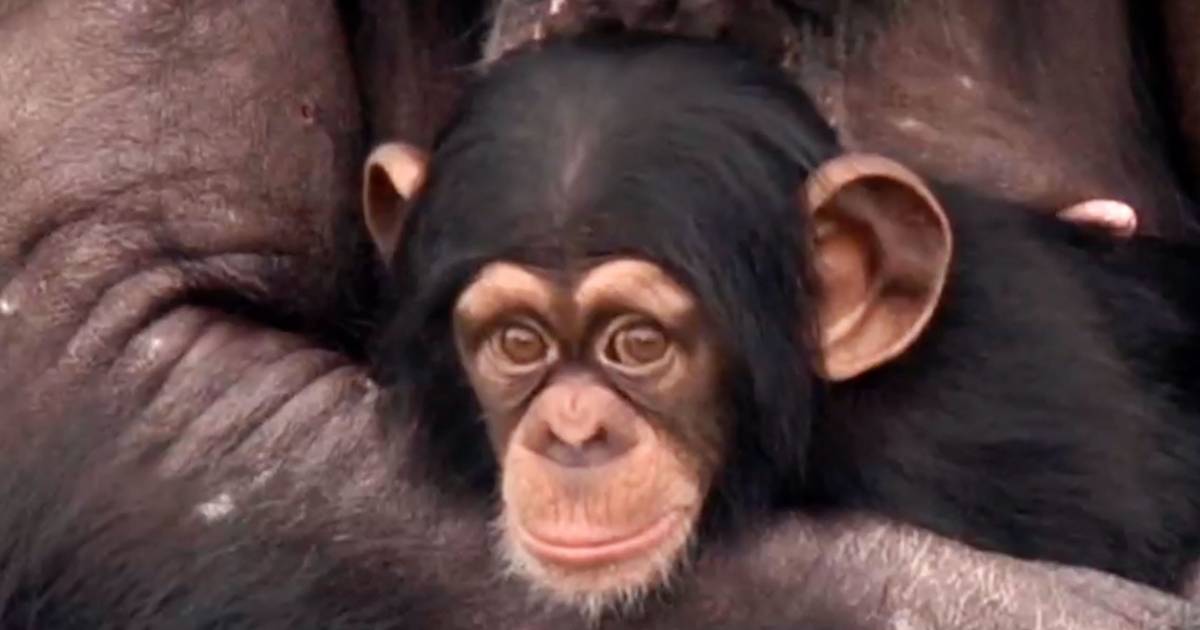 Chimpanzees are used and exploited for several experiments in many countries, including the U.S. For these animals, it’s the only life they’ve ever known. They are usually taken when they are very young and must undergo grueling procedures throughout their lives. They are usually kept in very small cages. Contact between them is deemed not necessary, so it is not allowed.

Many animal rights protection groups are trying to change their lives while they still can. An option they have is to go to a reserve and “retire.” This is a place where they can roam freely and see many of the things that they have missed all their lives. 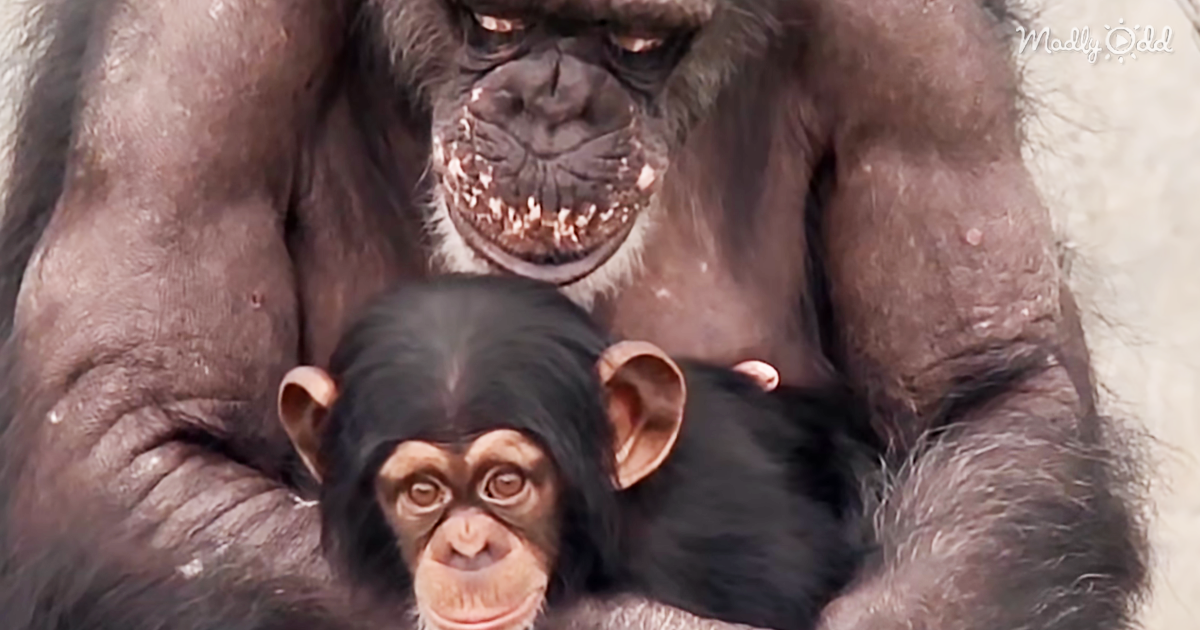 Some of the chimps have been there for several years, as much as 50 years or more. That might seem like a lot because it is. When they are placed in a reserve, they have no idea of hierarchy. This is something that they must learn again. And they do it at their own pace. Some of them may even have forgotten what the outdoors looks like if they have ever seen it at all. Imagine being taken almost at birth and then released into an outdoor haven.

More than 100 government-owned chimpanzees have started a new life at Chimp Haven sanctuary in Louisiana. They are mostly from research laboratories. Chimp Haven is a sanctuary for chimps that have been at labs all their lives and are looking for retirement. For the women who work there, the sight of them entering Chimp Haven brings tears to their eyes every time. 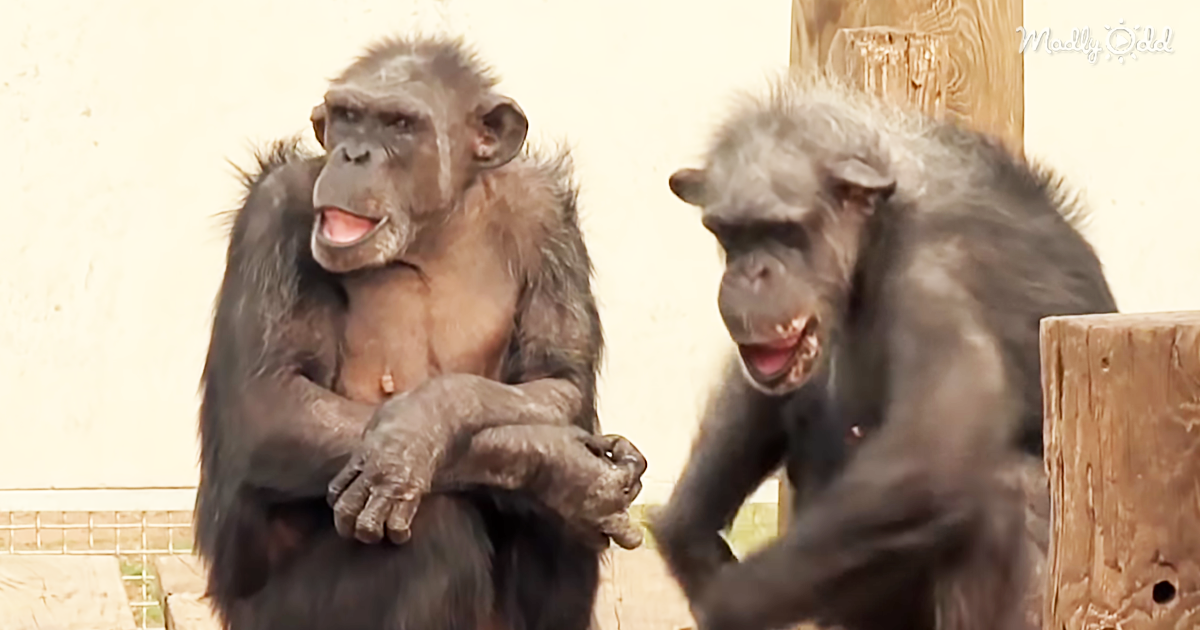 For example, Flo is a 54-year old government-owned chimpanzee. She has spent most of her life in a laboratory enduring painful and traumatic experiments. Hundreds of chimpanzees just like her suffer the same fate in labs in the United States.

The National Institutes of Health has been involved in helping to rescue these chimps and announced plans to retire more than 90 percent of government-owned chimps. They have also decreased the chimp grants they give out. 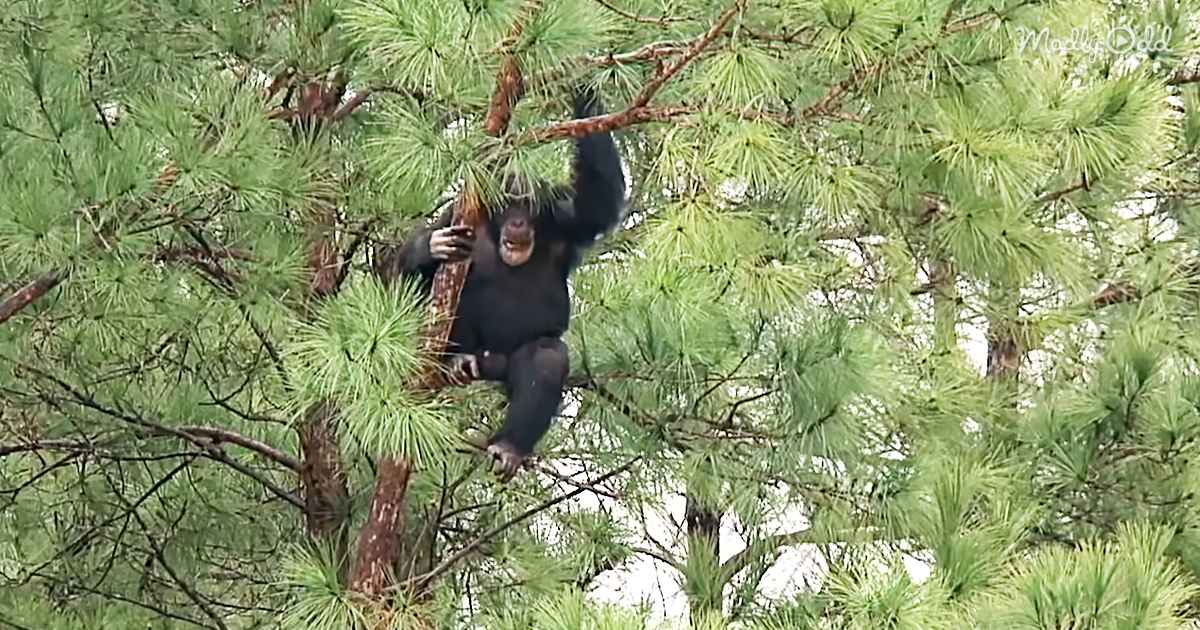 Be ready to have a handkerchief nearby for this next video. To see those chimps set foot on the Haven for the first time is touching. All of them are in awe of all the space they have now. They can even touch and groom each other. There are several scenes when they look up and can’t seem to believe their eyes. 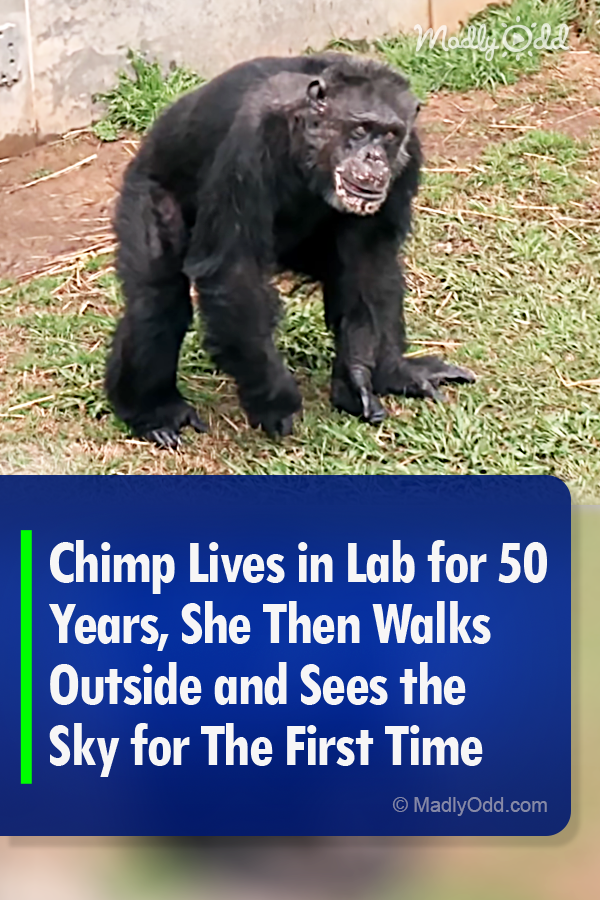