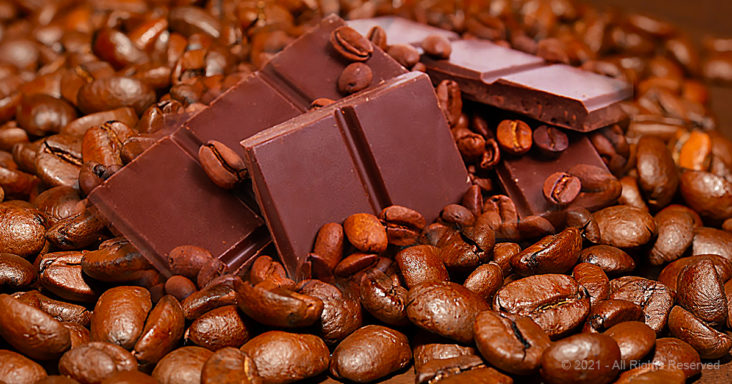 Several studies have shown that coffee, chocolate, and tea contain chemicals that help protect against Alzheimer’s and other diseases.

If you love coffee, tea, and chocolate, we have some great news for you. Three major studies have discovered that these substances, when consumed in moderation, can help protect brain function and prevent certain diseases.

The National Institute of Agings and John Hopkins University collaborated on a study that revealed some interesting things about the way that the chemicals in caffeine function. Not only do these chemicals protect your brain against Alzheimer’s, Parkinson’s, and even stroke, but the chemicals released when caffeine is metabolized can promote brain health.

At the same time, 11 studies have shown elsewhere that caffeine can reduce the risks of Alzheimer’s and brain cancer. Coffee and tea, which both contain caffeine, can be the best way to get this chemical.

Then, a study at Okayama University was introduced. This study showed that caffeine, when used responsibly (such as within coffee, tea, or chocolate), makes your brain stronger, more flexible, and more likely to self-repair.

But how much should you get a day? Experts recommend that you consume about 400mg of caffeine a day (and half of that amount for pregnant women). This is about 4 8-ounce cups of coffee a day, so you can still have plenty! 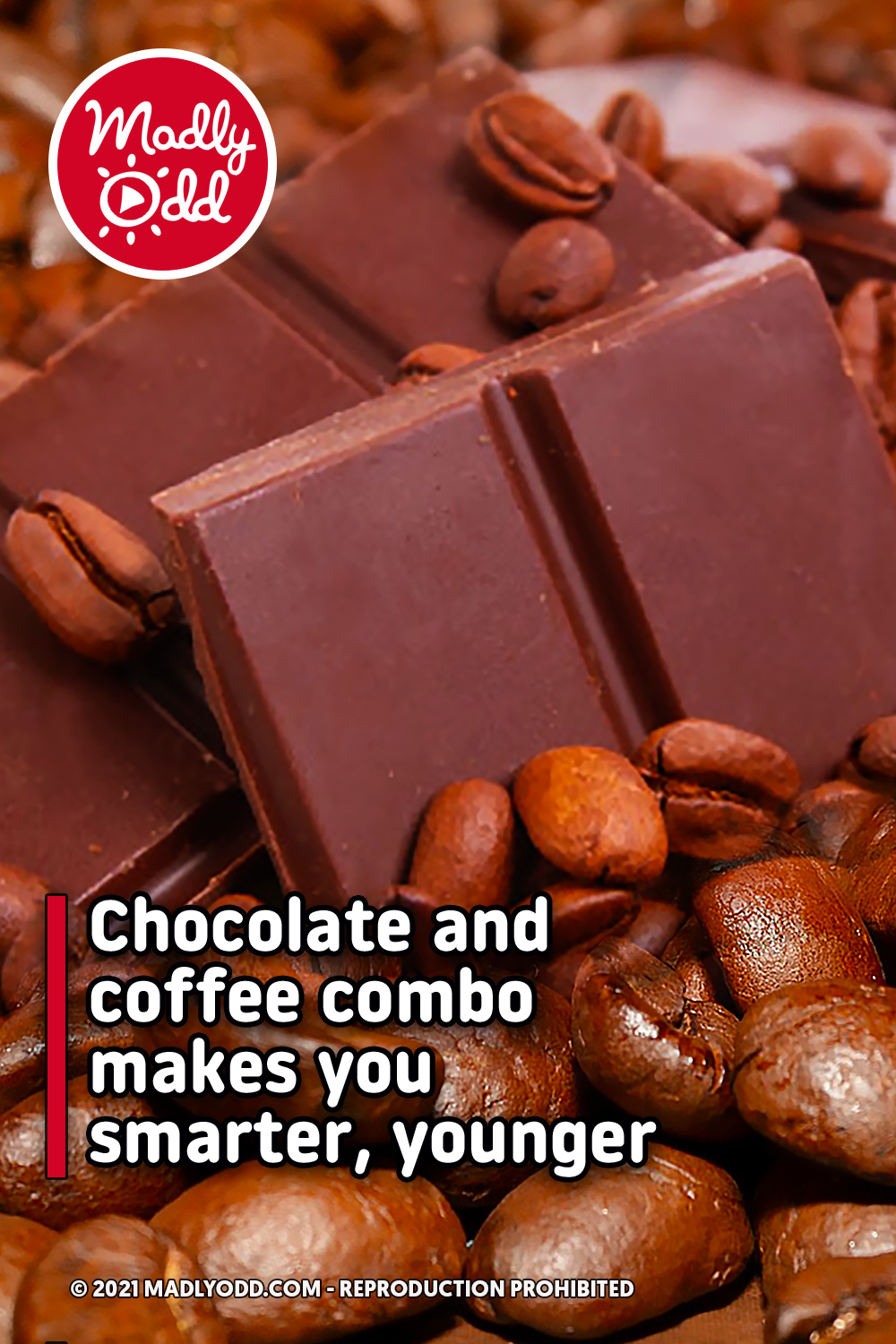