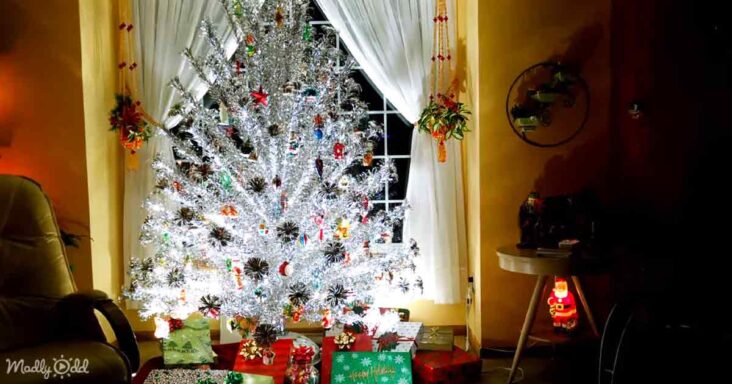 There are many great family memories associated with Christmas time. In the 1950s, Christmas had an important place in American life, and there were many fun family events and traditions. 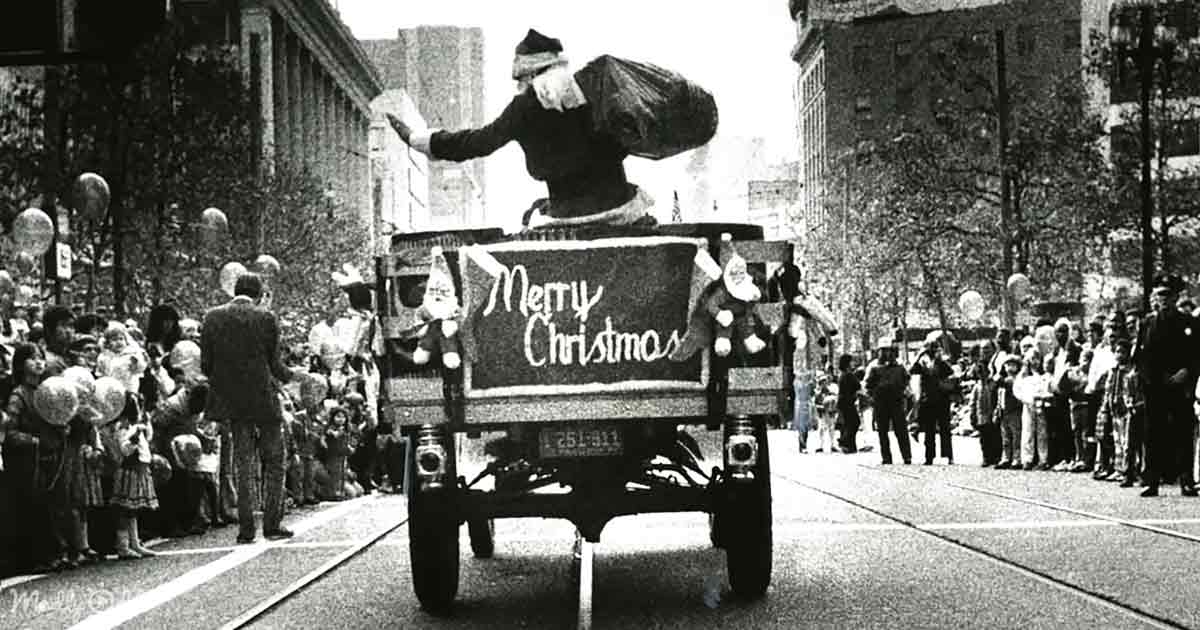 One great 50s holiday event was attending a parade. Each year many families would participate in local parades where they would be greeted by Santa Claus. Some parades had balloons and giant floats, like the Macy’s parade. Parades would usually kick off the season and create excitement and anticipation for the big day.

Another family tradition was picking the Christmas tree. Whether it was a new pine tree or a new aluminum tree, families would decorate trees together. During the 50s, bubble lights were the new popular choice, and once the light warmed up, the liquid would shoot bubbles through the top. 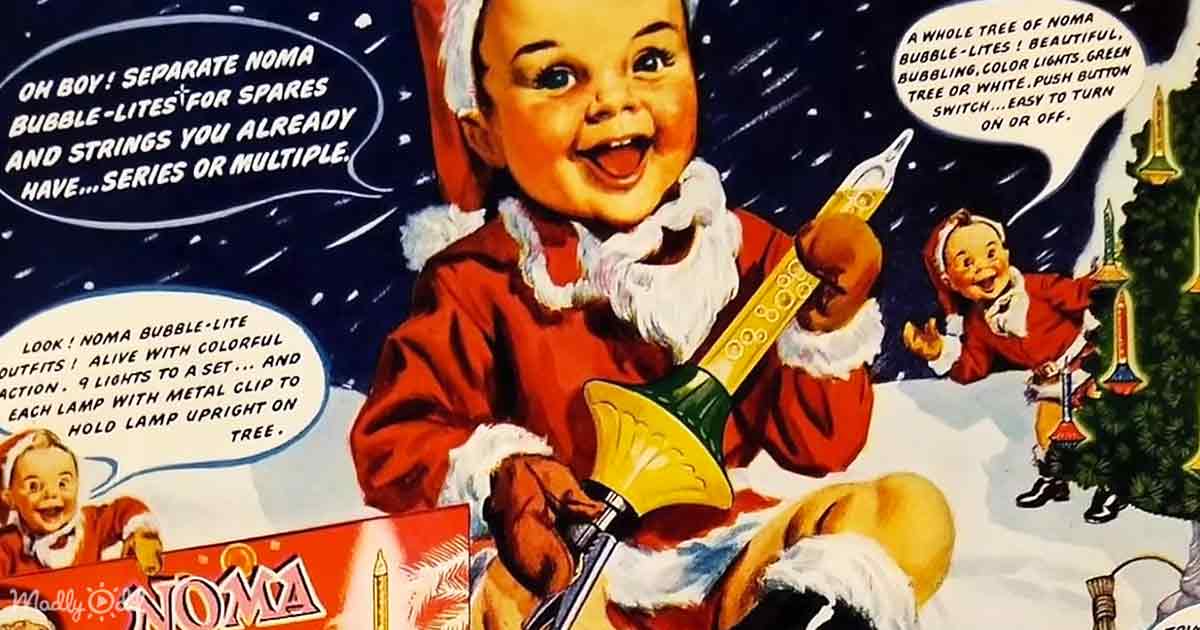 In the 1950s, kids wanted toys more than anything else. They loved ‘Silly putty,’ a novelty item introduced in 1950. Then came ‘Mr. Potato Head’ in 1952. ‘Play-doh’ was also a hit toy at Christmas. The frisbee, originally called ‘The Pluto Platter’ and the ‘Hula hoop,’ were popular with kids. 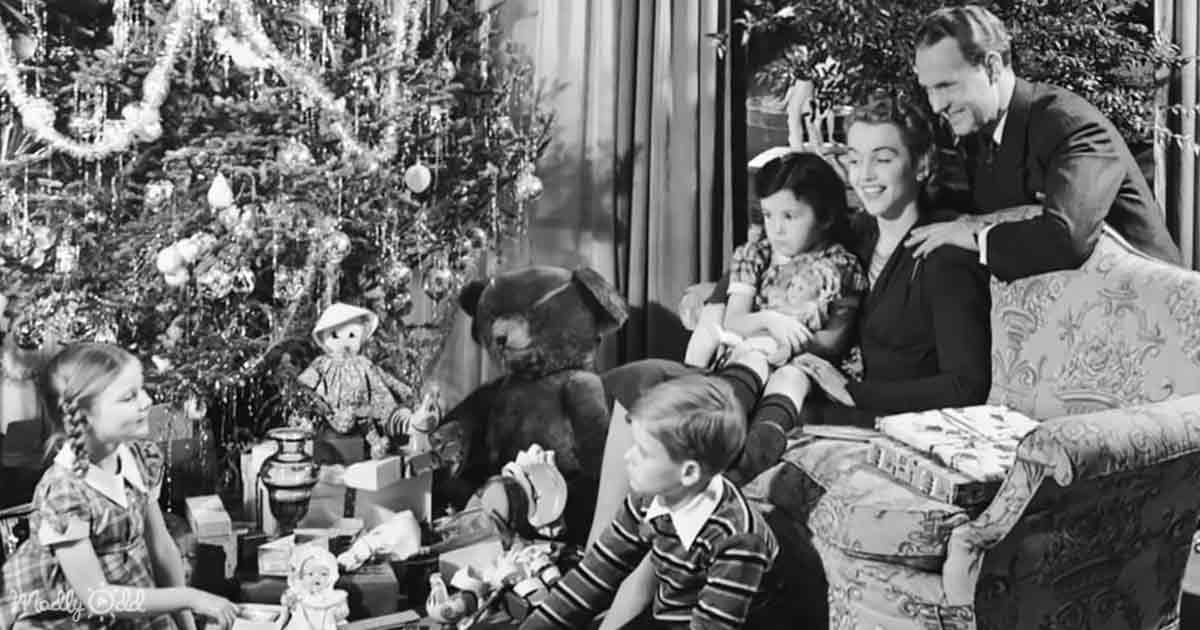 Families would gather together as Christmas grew closer. In the 50s, families usually lived very close to each other, and big gatherings were traditionally expected. Christmas Eve wouldn’t be the same for some families without a special story reading.

After putting out Santa’s cookies, mothers read classic stories like ‘Rudolph the Red-Nosed Reindeer’ or ‘The Night Before Christmas’ before tucking the kids in bed. Families cherished the 1950s traditions, and some festive activities remain a part of American culture to this day. 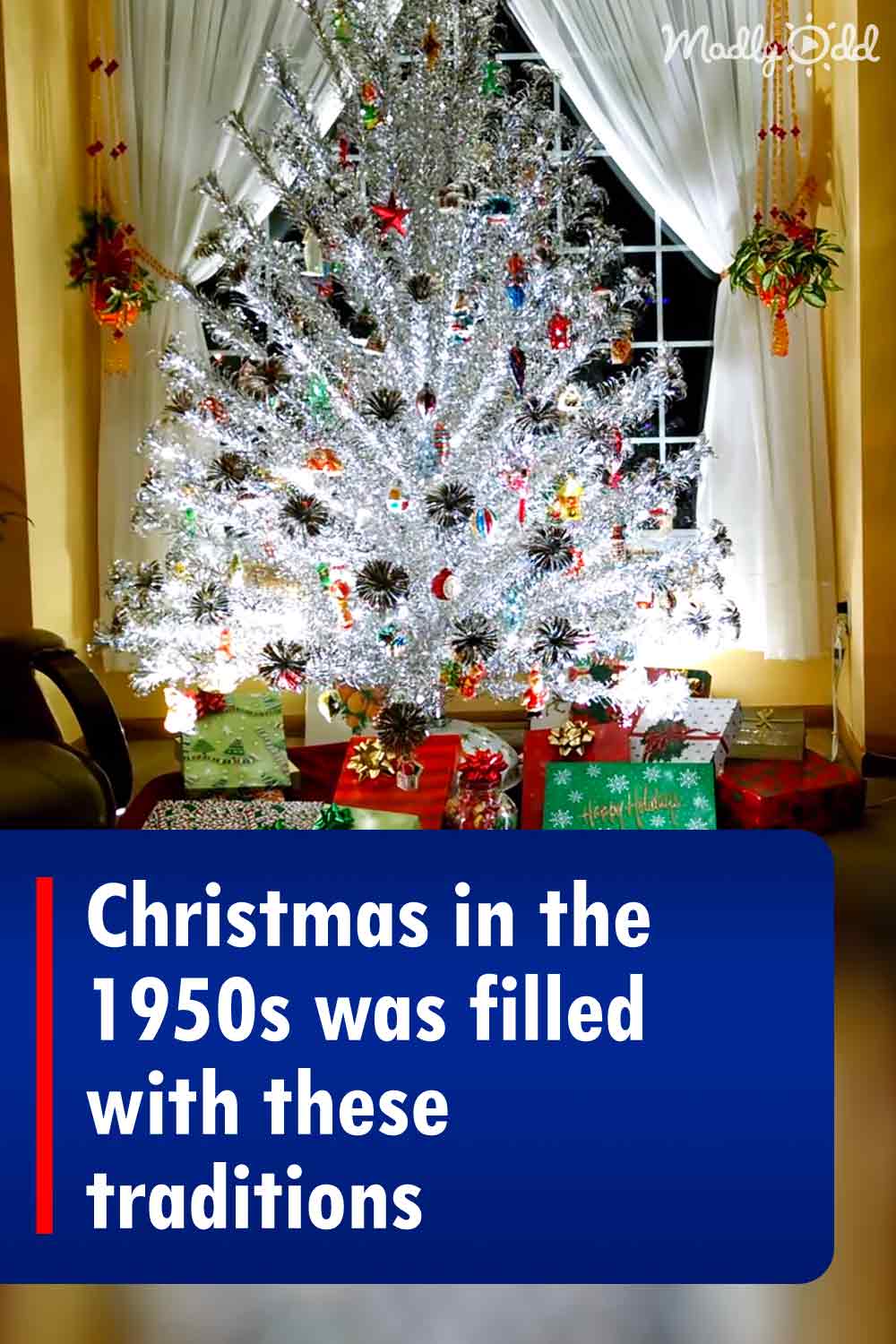