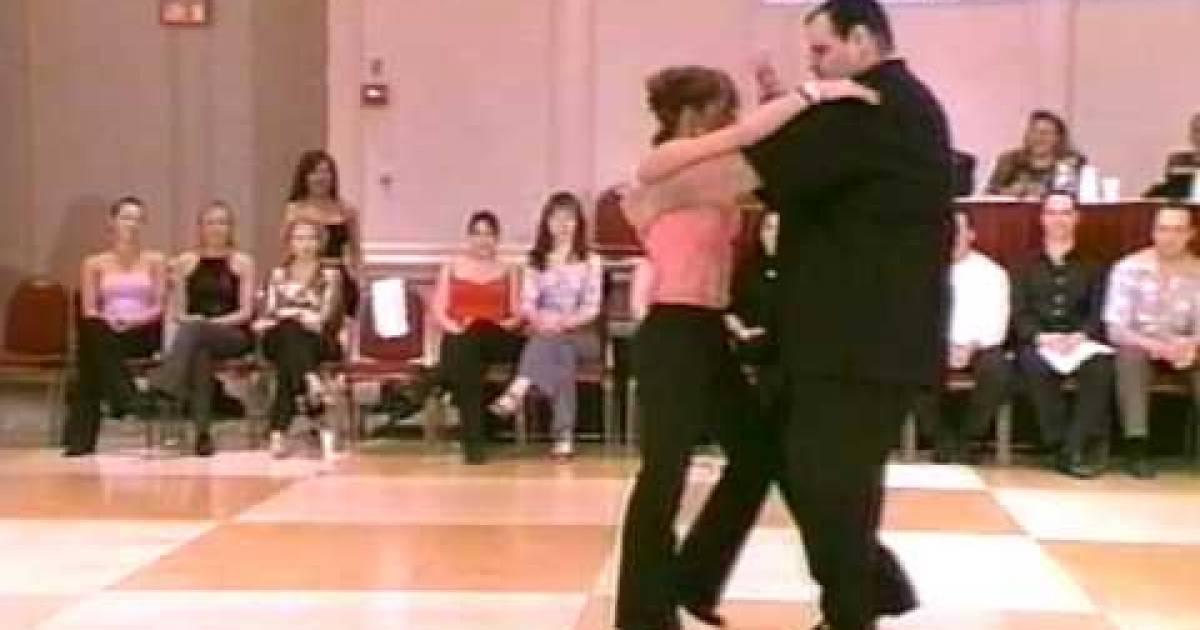 We were all taught as kids not to judge a book by its cover, that is, not to make assumptions about people based on their appearance. Nevertheless, people who are overweight still face social stigma.

People also have a wrong way of assuming that someone who struggles with weight issues is lazy or undisciplined. So untrue. In other words, they think that if someone is overweight, they have a serious character flaw.

John Lindo is someone who’s more than a little bit used to dealing with other people’s preconceived notions about him. He’s a big guy, tall and broad-shouldered and carries plenty of extra weight. He’s faced plenty of prejudice in his day, particularly when he tells people he’s a dancer. It’s easy to imagine people snickering or staring at him goggle-eyed. After all, when people hear the word “dancer,” what comes to mind is someone who’s on the petite side and definitely slender, maybe someone who looks like a gymnast with as little body fat as humanly possible.

But not only does John love to dance, he’s actually really good at it. He took up swing dancing back in 1992 and has since competed at a professional level, including wins in competitions like the US Open.

The video posted below will give you a glimpse of how John goes about demolishing the competition and silencing the naysayers. When he was taking to the dance floor for this number, he could actually hear the word “fat” being murmured by some people in the audience. But once he and dance partner Deborah Szekely get going, everyone gets to see just how light a big guy can be on his feet. By the end, the once-skeptical audience is standing and cheering. 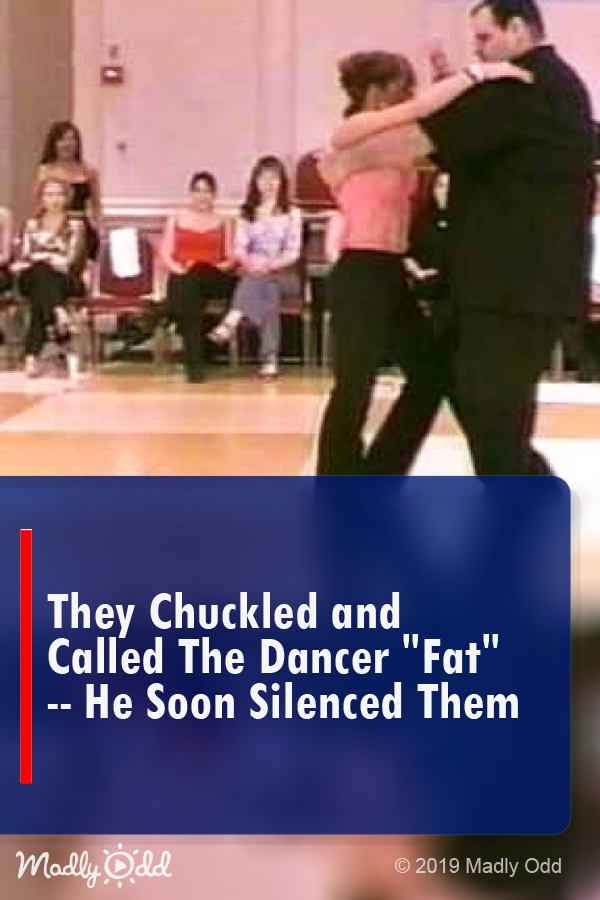