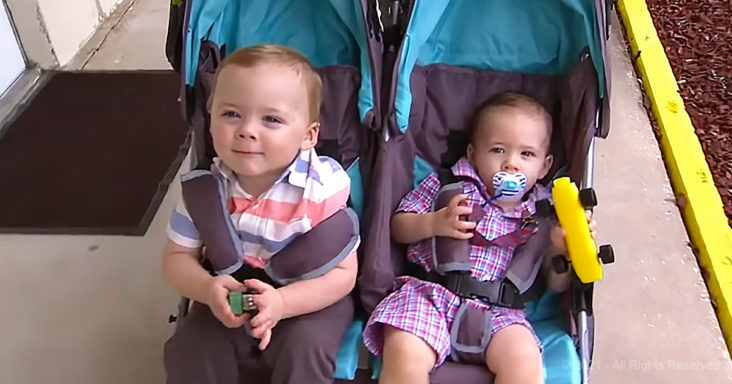 Imagine seeing two babies abandoned in the trash. They look innocent enough. They don’t deserve this.

The Pasco Metropolitan Ministry’s chef, Mark Purcell, was closing up when he noticed a couple of dolls atop a heap of garbage in the corridor.

He did not give it much attention. Suddenly, he thought he saw one of the dolls move. As he moved closer, he realized that it was not dolls but a couple of baby brothers.

The babies were left out in the cold weather in their diapers. The younger brother was around 6 months old while the older one was around 2 years old. 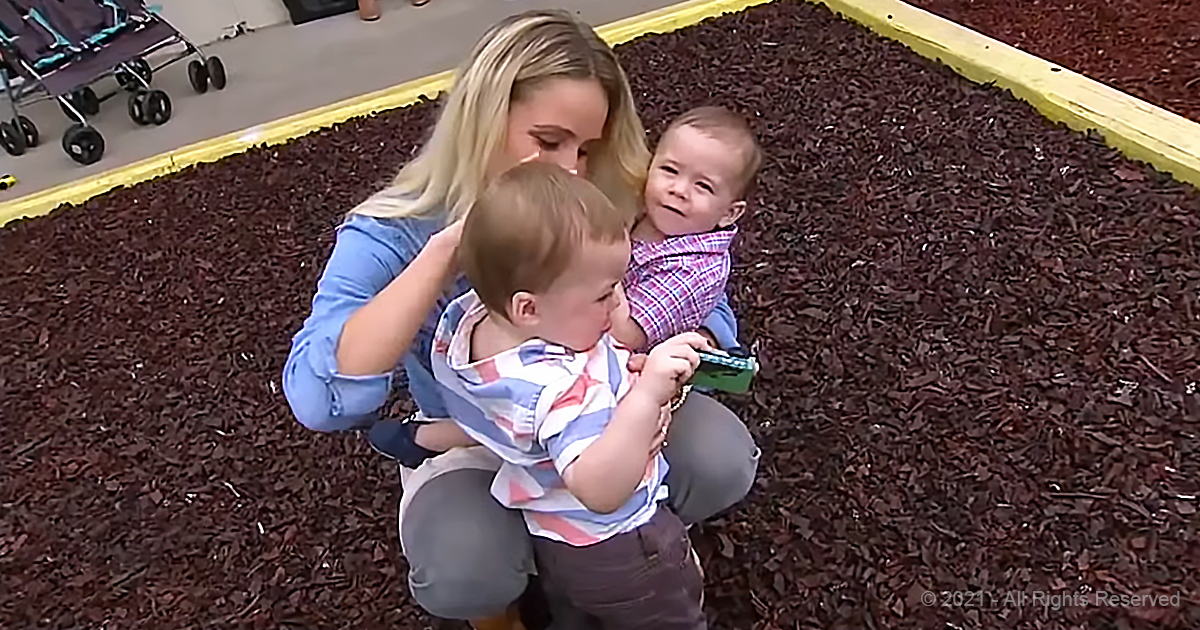 The pastor and his wife had seen the parents of the two boys around. Upon meeting them, the homeless couple urged them to adopt the babies, or else the social worker would transfer them to a foster home.

The pastor and his wife, parents of 3 children already, adopted the kids wholeheartedly and are now providing them with a safe and healthy home. 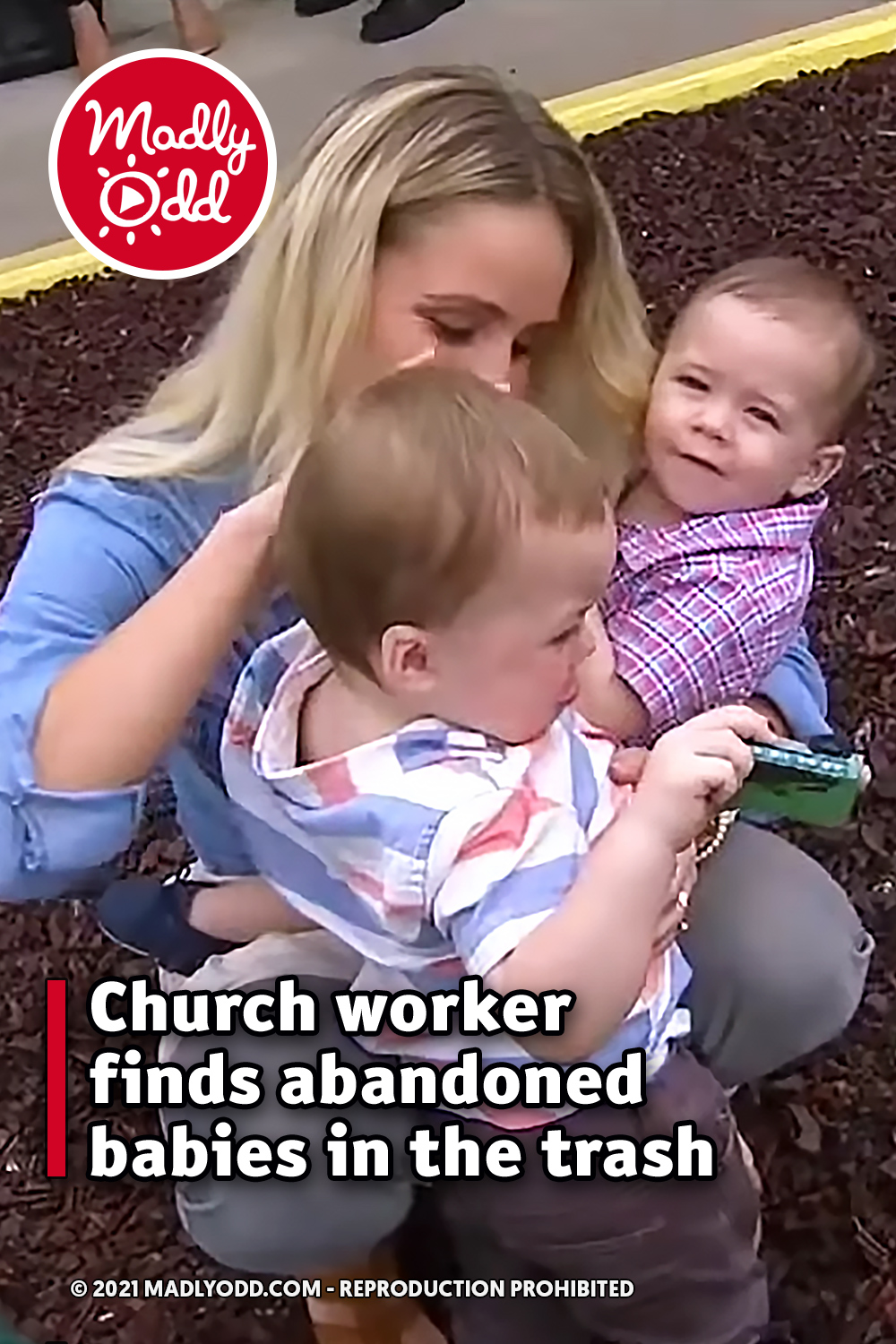