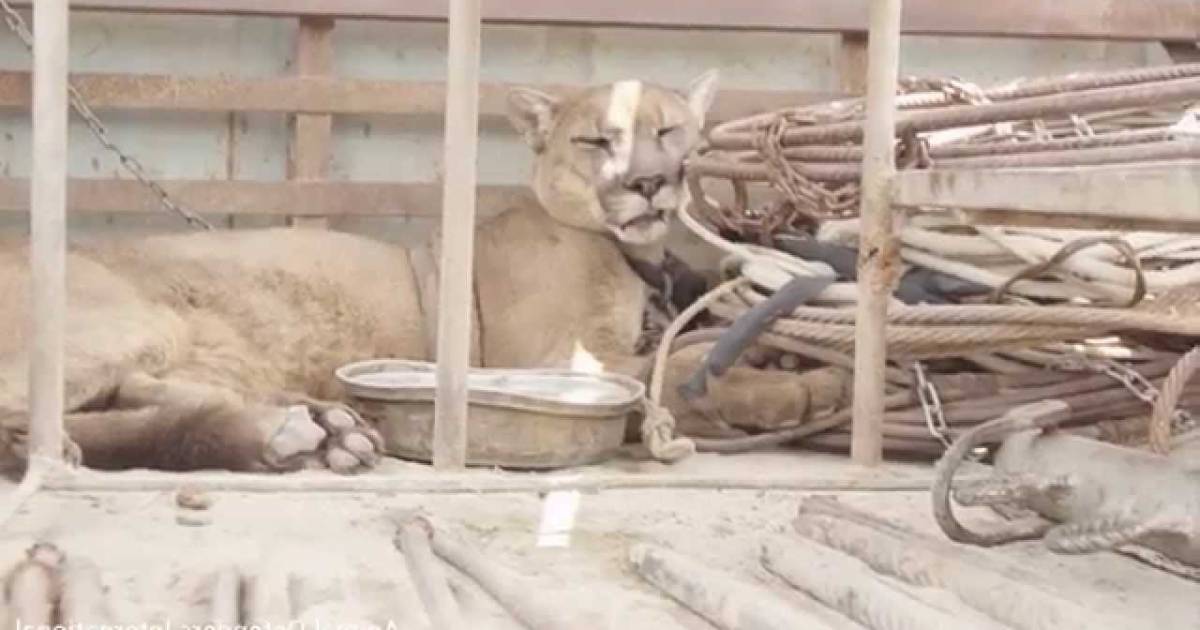 In the wild, mountain lions are solitary, secretive creatures that prowl vast territories while doing their best to stay away from people. It should come as no surprise, then, that if one of these big cats is kept in captivity, its mental, emotional, and physical health will suffer.

For one unlucky mountain lion named Mufasa, a life in chains was all he knew. He’d probably been born in the wild somewhere in the forests of South America and then captured when he was still young. For 20 years, he was the prisoner of a traveling circus in Peru. His home, if you can really call it that, was a cage on the bed of a rusty old pickup truck. He was kept in chains and had no shelter. Exposed to the elements, suffering mistreatment, and facing gawking crowds, Mufasa’s life was miserable. 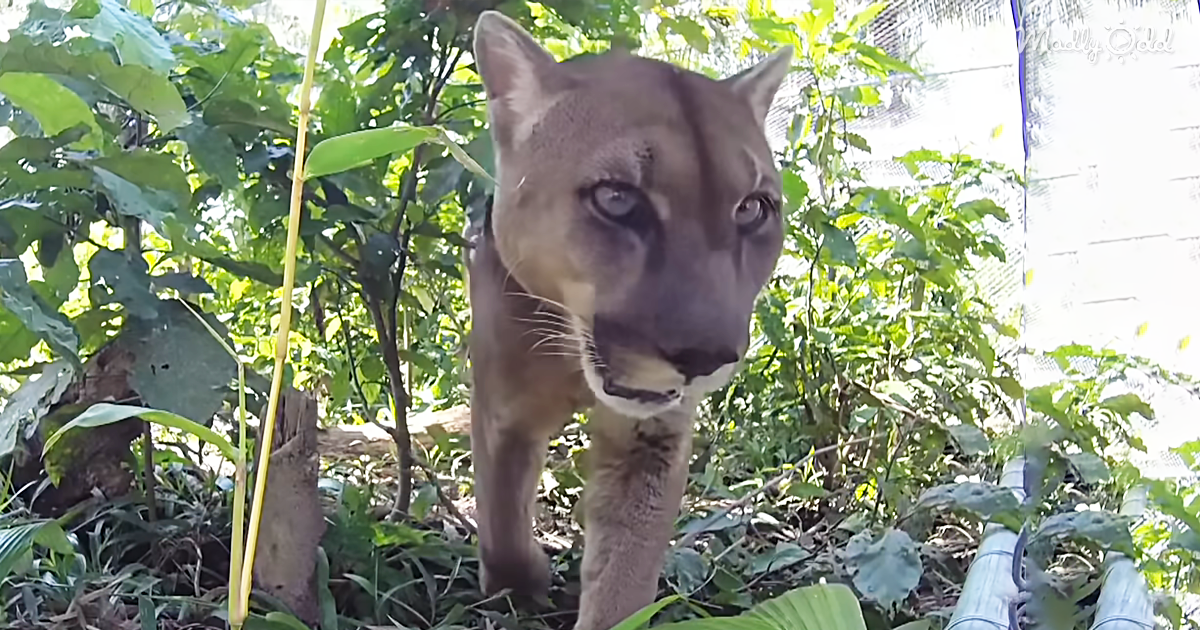 This particular traveling circus was probably the last of its kind in Peru. The country had recently passed a new law that banned circus animals, precisely because so many had to endure the kinds of conditions Mufasa knew only too well. The authorities were getting help with enforcing the new law from Animal Defenders International (ADI). When ADI got a tip-off about a circus with an illegal mountain lion, they teamed up with the police and wildlife officials who were investigating. They found Mufasa, but there was an 8-hour stand-off before the circus owner finally agreed to surrender the long-suffering mountain lion.

We’ve posted a video of Mufasa’s dramatic rescue below. As you’ll see, the mountain lion is strangely calm and subdued when his chains are removed, as if he was too beaten down even to care. He soon came to appreciate being able to stretch out and move around without restraint: his rescuers took him to the Tambopata nature reserve and released him. Now he was free to prowl the forest the way a mountain lion should. 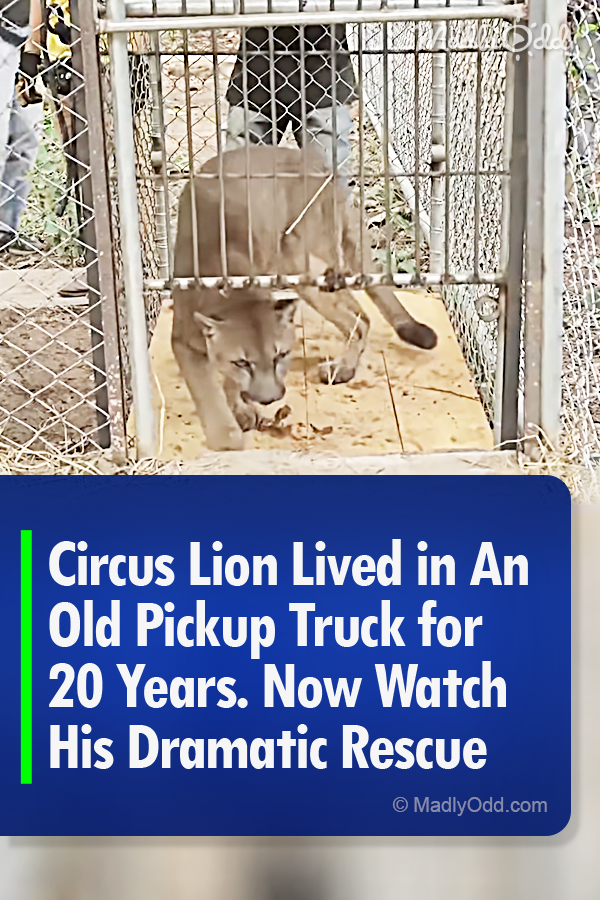