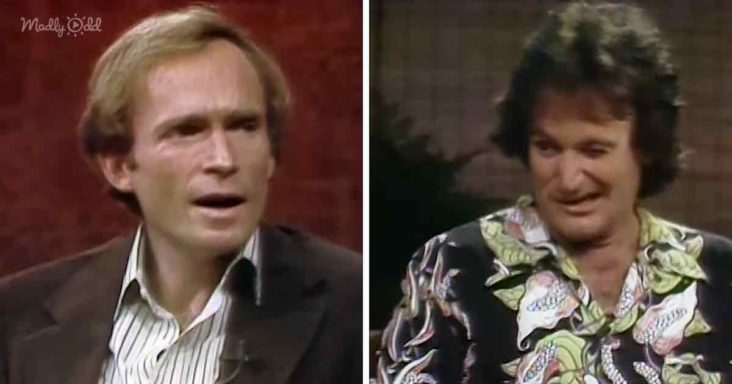 Robin Williams was arguably the best comedian of all time. He could play any part thrown at him, and he could improvise on the spot like no other. His impersonations were great to the point of not being able to tell the difference in his shows, such as when he started working on his popeye voice on The Dick Cavett Show back in 1979. 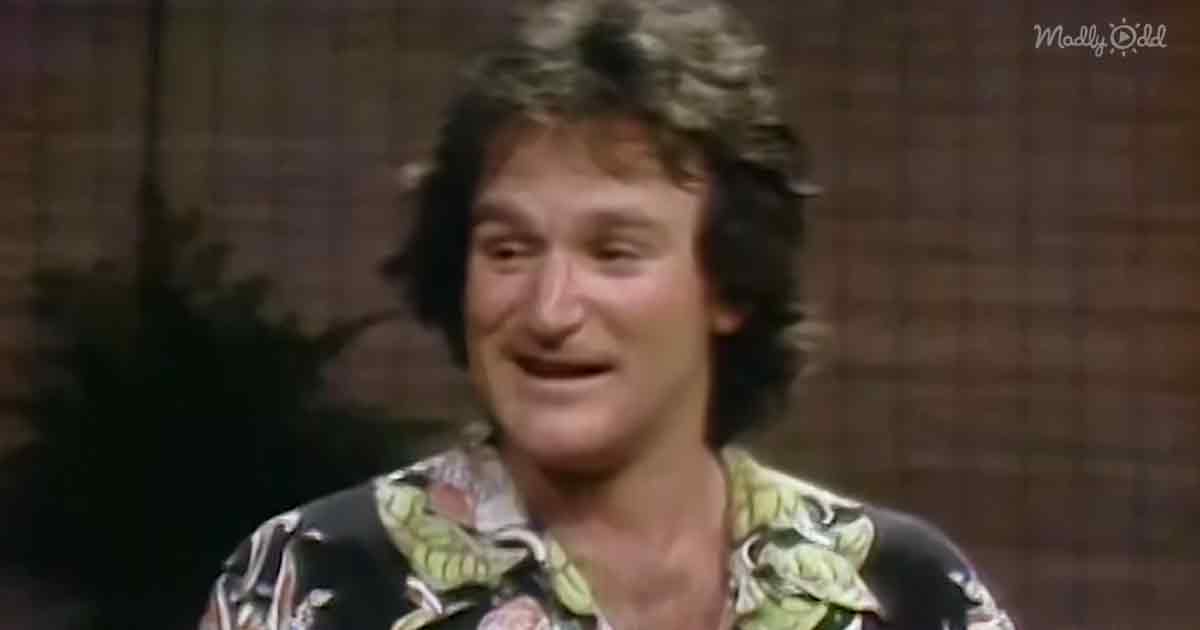 We all know about Robin, but not many know the background of Popeye. He was a fictional character created by an American cartoonist, Elzie Crisler Segar. Popeye was born back in 1929 and has been a considerable part of our lives. We all grew up knowing about the sailor that could gain extraordinary strength by eating spinach.

Many people do not understand that he was based on an actual man, Frank “Rocky” Fingal. He was not one of the best role models you could imagine using for such a popular kids’ icon. He was a local brawler that was unemployed more often than not, and he lived with his mother until she passed away. Always being up for a good fight was one of the reasons that he was used as an inspiration. 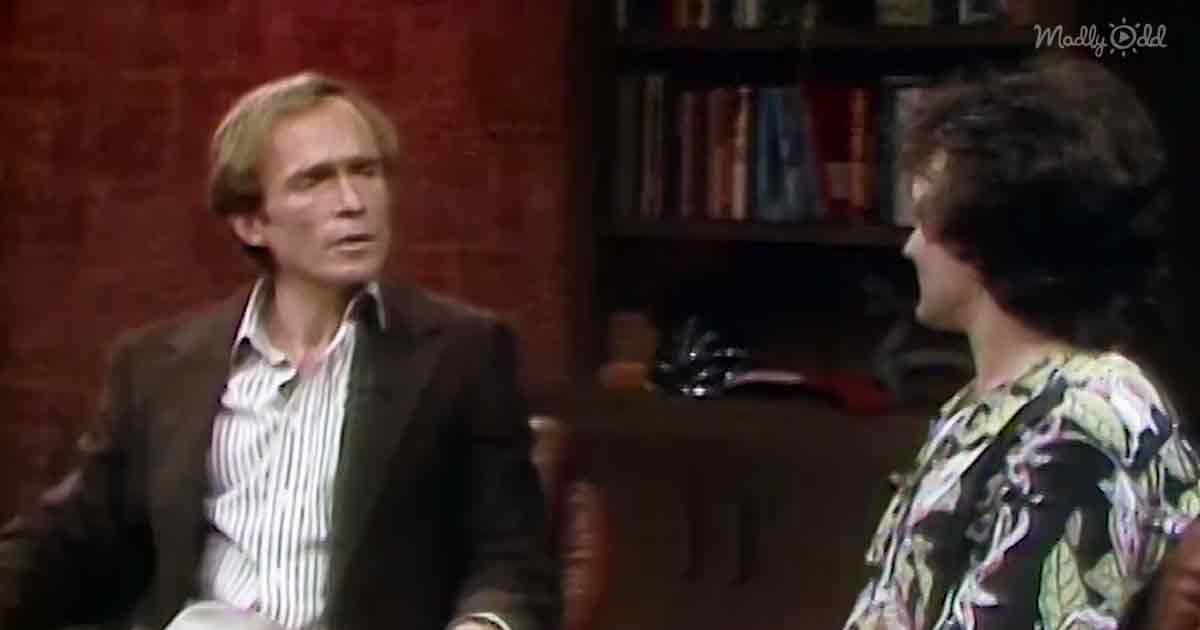 Some people say that Fiegal was well aware of the character born because of him and that he received random checks as a thank you from Segar. Others state that he never discovered Popeye until after Segal passed away from leukemia. Either way, the now-famous character was born and was built on from there.

From the time he was created until now, the character has been used significantly. He promoted eating spinach and protecting those close to you, and it was even used as a confidence booster during the war. All in all, Popeye is a great character designed for children but loved by adults worldwide. 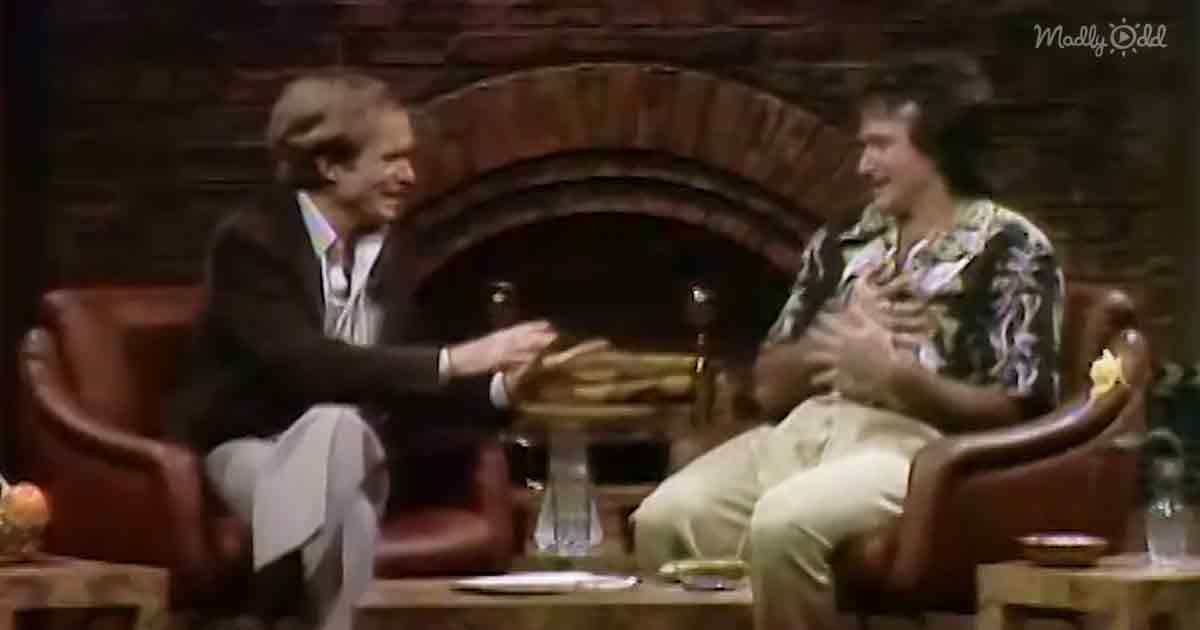 1980 was the magic year when Robin Williams played in a live-action film as Popeye. When he first came on The Dick Cavett show, he worked on getting his voice correct to play the character. By the time he stepped into the show, he had everything perfect and gave an outstanding performance that turned out to be for a movie that did not get the recognition it should have had.