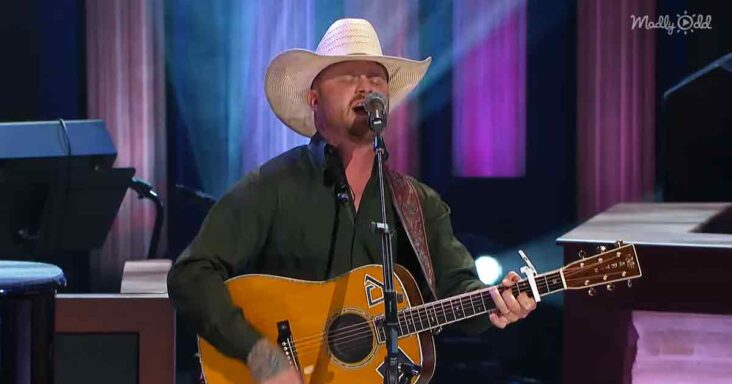 Cody Johnson knows how to work for a crowd with mesmerizing country music. Appearing live at the Grand Ole Opry, he dazzles with his song ‘Till You Can’t.’ 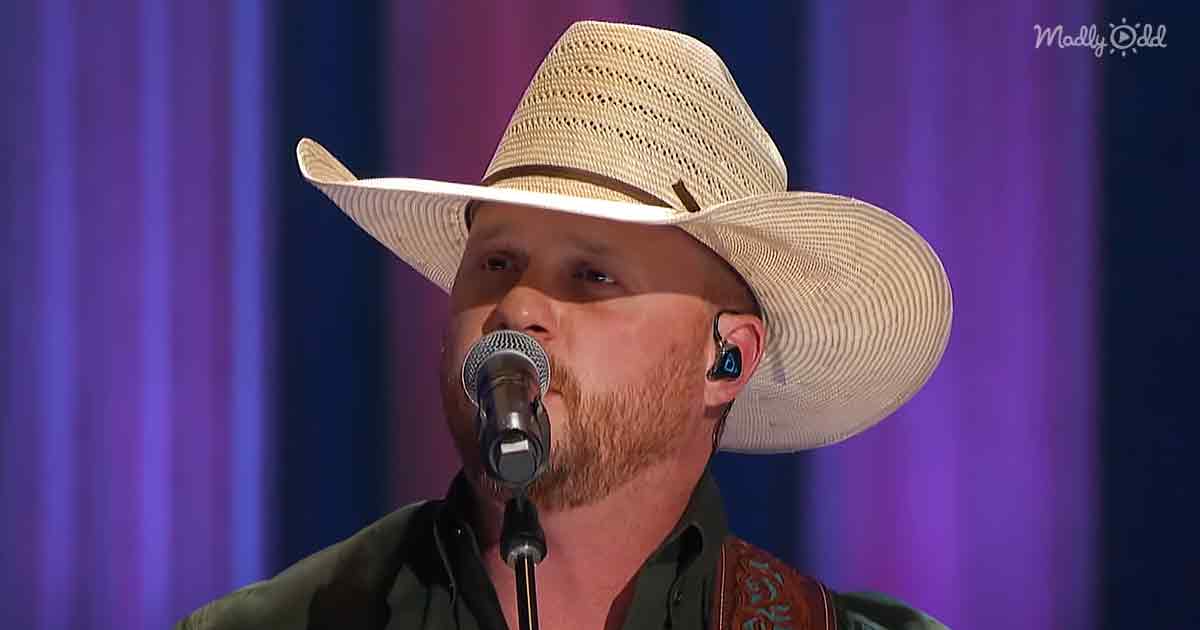 He starts things off nice and slow by playing a bit of guitar. The band follows his lead as he starts singing.

As the music builds, he shouts, ‘Are you ready!’ The audience responds with cheers. A smile graces Cody’s face as he continues.

After singing another emotional passage, he speaks up to the crowd again. He tells them, ‘If you know it, sing along.’ 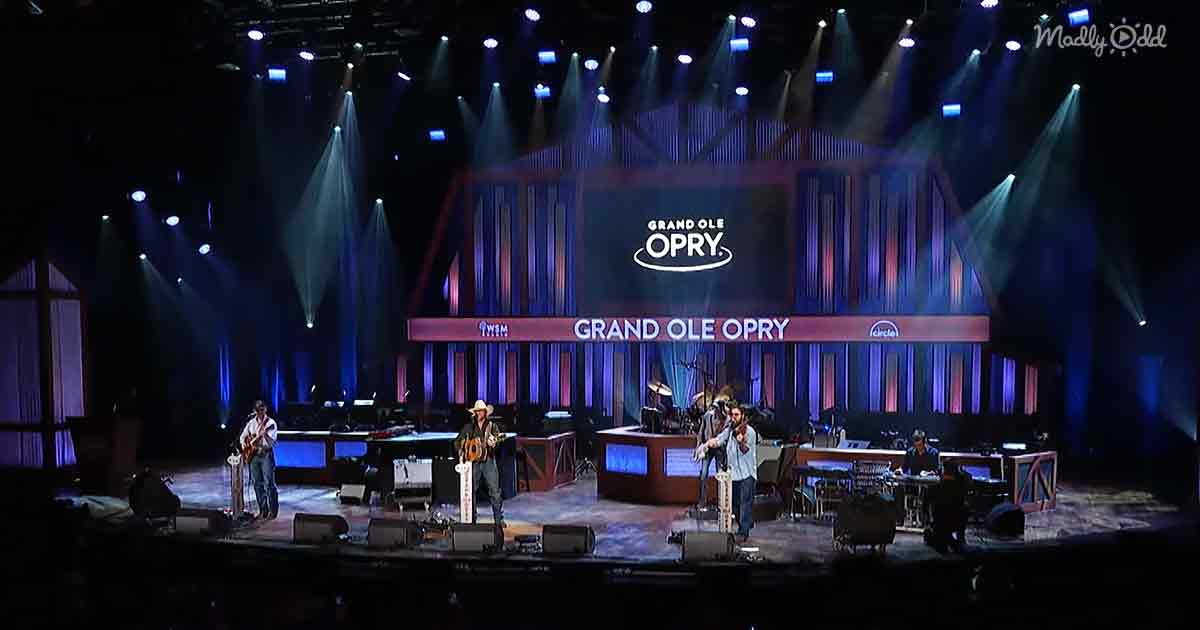 With the audience prepared, he starts singing louder and becomes more passionate about taking chances. Every part of the band kicks in, from the guitarists to the drummer to the fiddler.

Cody keeps the spirits high at the Grand Ole Opry. He gives little boosts of enthusiasm between refrains. You can feel him getting into the music, encouraging the audience to do the same. 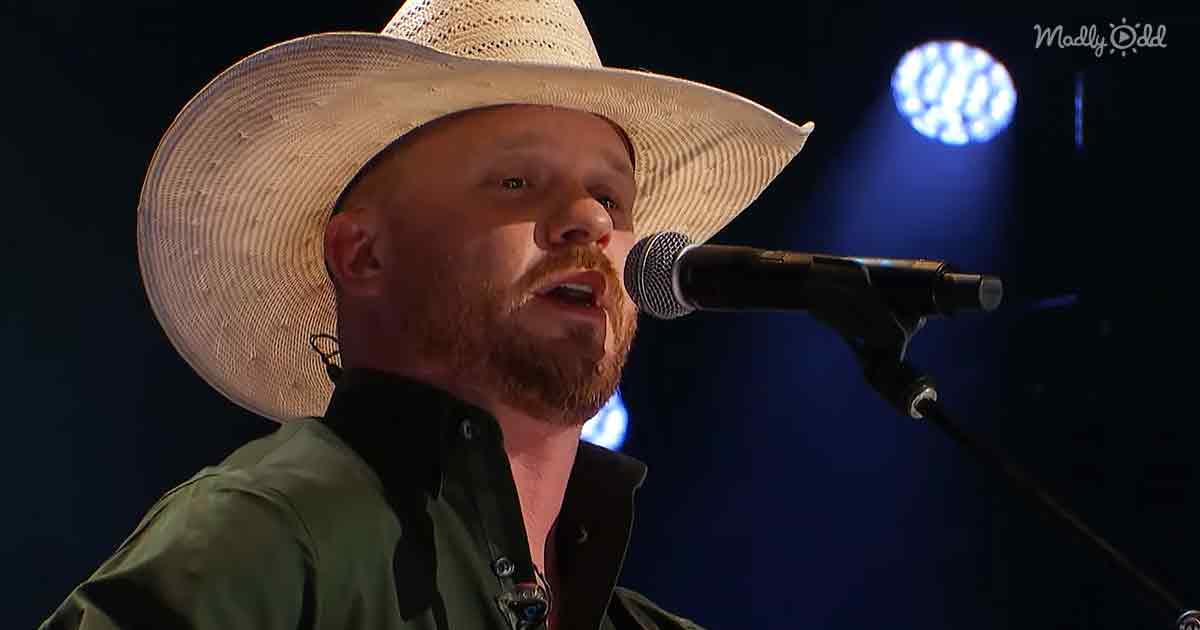 As the song enters its final refrain, Cody throws everything he has into this song. Not only is he singing louder and prouder, but his body moves with power and grace. The rest of the band matches his passion by playing just as well.

Cody brings the house down by singing the final lyrics with tremendous vocal energy. With one last mighty yell, he closes the song with a bang. The crowd can’t help but cheer at such a fantastic country music performance.