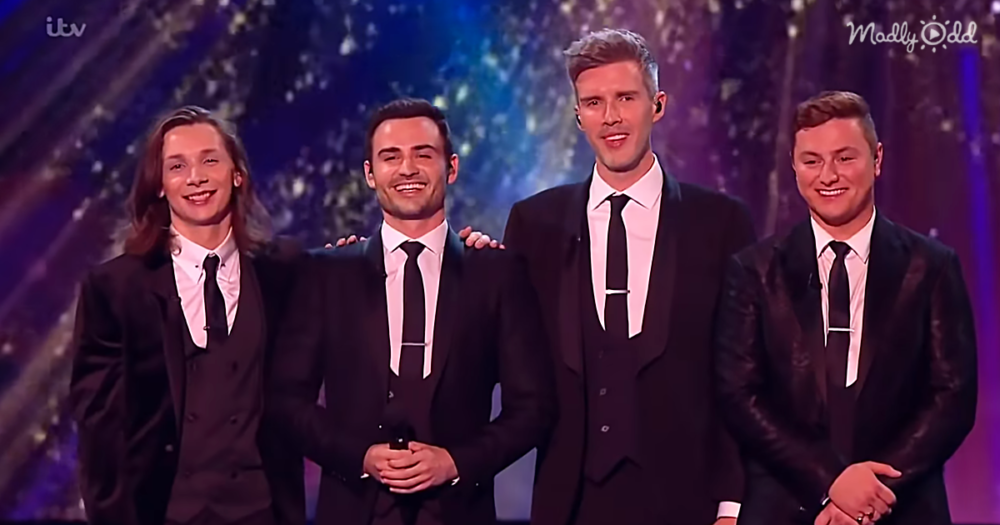 Two thousand fourteen winners of Britain’s Got Talent Collabro returned to the stage with an epic rendition of Queen’s “Who Wants to Live Forever,” wowing the BGT Champions crowd.

The song Collabro chose to sing for this performance was one of Queen’s most iconic ballads. Released as part of the “A Kind of Magic” album in 1986, “Who Wants to Live Forever” was written for the fantasy movie “Highlander.”

It was great to have the wonderful @Collabro back on stage for #BGTChampions 🙌❤️ pic.twitter.com/04g9G3VSfb

Initially a five-member musical theater group, Collabro took to the BGT Champions stage as a quartet. It was evident by their presence on stage that they were stronger now that ever, as they took on the Queen song with style. 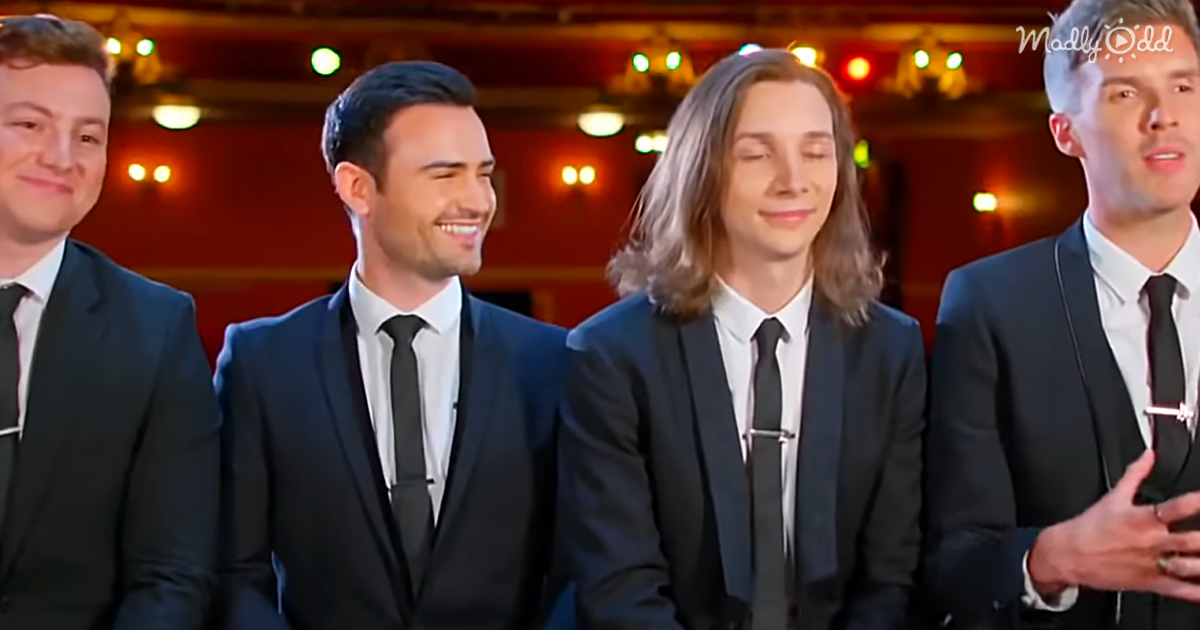 Collabro was voted the UK’s favorite Britain’s Got Talent Winners in a UK poll. They have toured with their music five times so far and released four albums, the most recent coming out in August of 2018.

If you enjoyed our performance on @BGT Champions, you can check out our single ‘Fix You’ here: https://t.co/VRrmpCfBvY pic.twitter.com/zqs5zCauJg

Most recently, Collabro took to the road in an epic 51-city tour that they called “Road to the Albert Hall.” In September of 2019, Collabro BGT Champions by storm, and we can only hope their star rises from there. 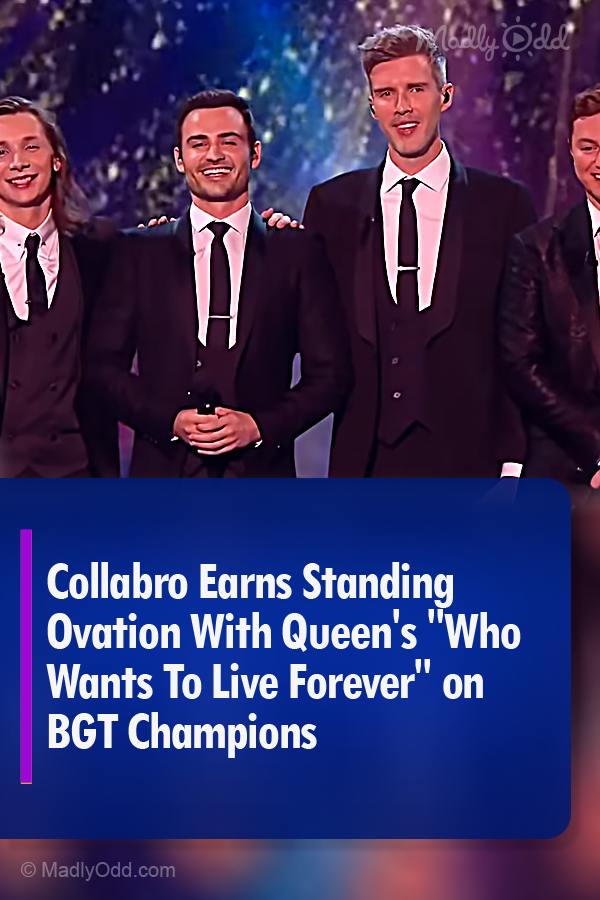