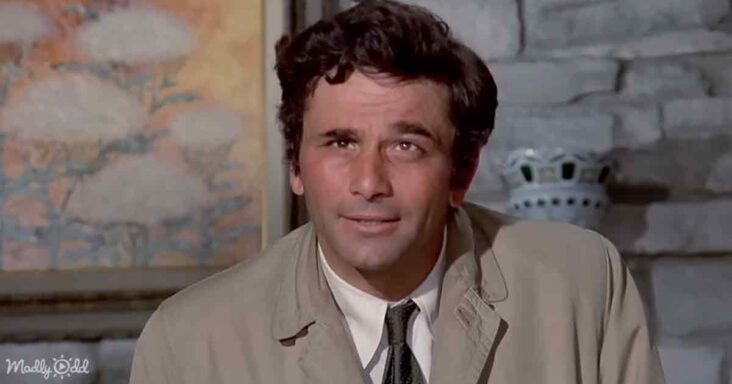 Many people feel these are the three best endings in Columbo’s history. The iconic TV detective impressed audiences with his ability to trap the killer. In the incomparable ending to ‘A Friend in Deed,’ Columbo realizes that the Deputy Commissioner, played by Richard Kiley, has drowned a woman and tried to frame someone else. Columbo confronts him and says the bathtub was bone dry, so she drowned before 6 or 5. Columbo says, “As a matter of fact, just about the time that you came home for supper.” 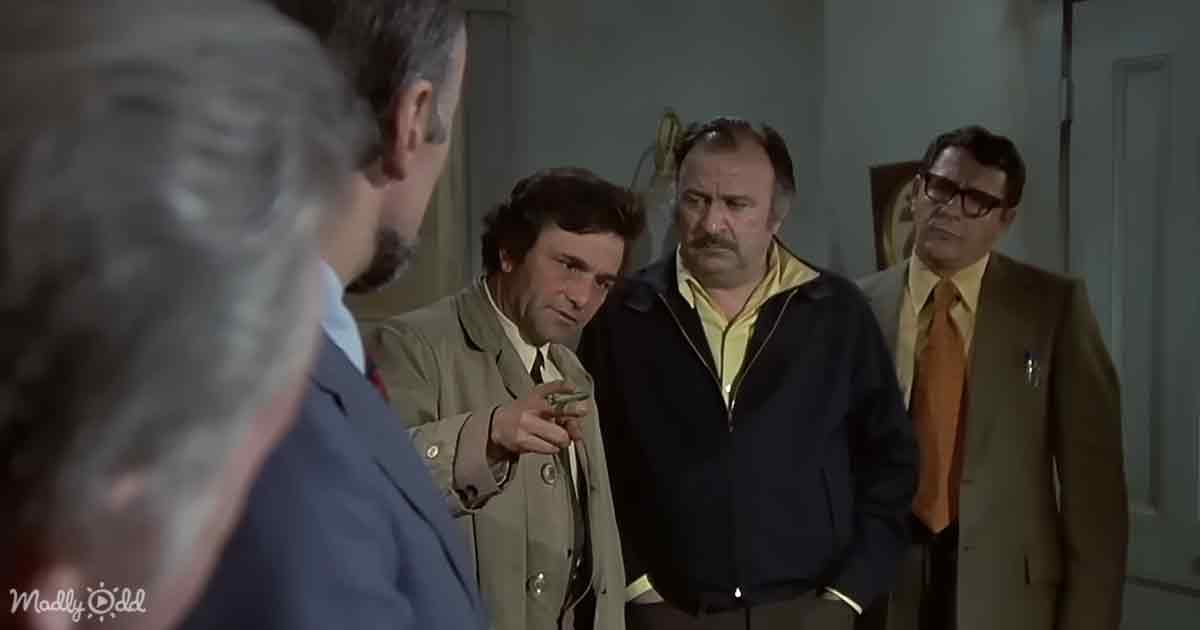 The Deputy Commissioner says, “You just lost your badge, my friend!” But Columbo has fooled the Commissioner with the address of the apartment, so when he goes to plant evidence, he actually plants it in Columbo’s apartment. Columbo pulls out shirts, pictures, and underwear from the drawer and tells how they are all his stuff. Columbo leased the apartment that morning to incriminate the killer!

In another classic ending from ‘Suitable for Framing,’ Columbo uncovers some paintings that were left in a deceased Uncle’s will. They begin to fingerprint the pastel paintings while the family looks on. Columbo asks Dale about his Uncle’s will after he is denied the paintings. Dale tried to frame Edna to get the inheritance back. 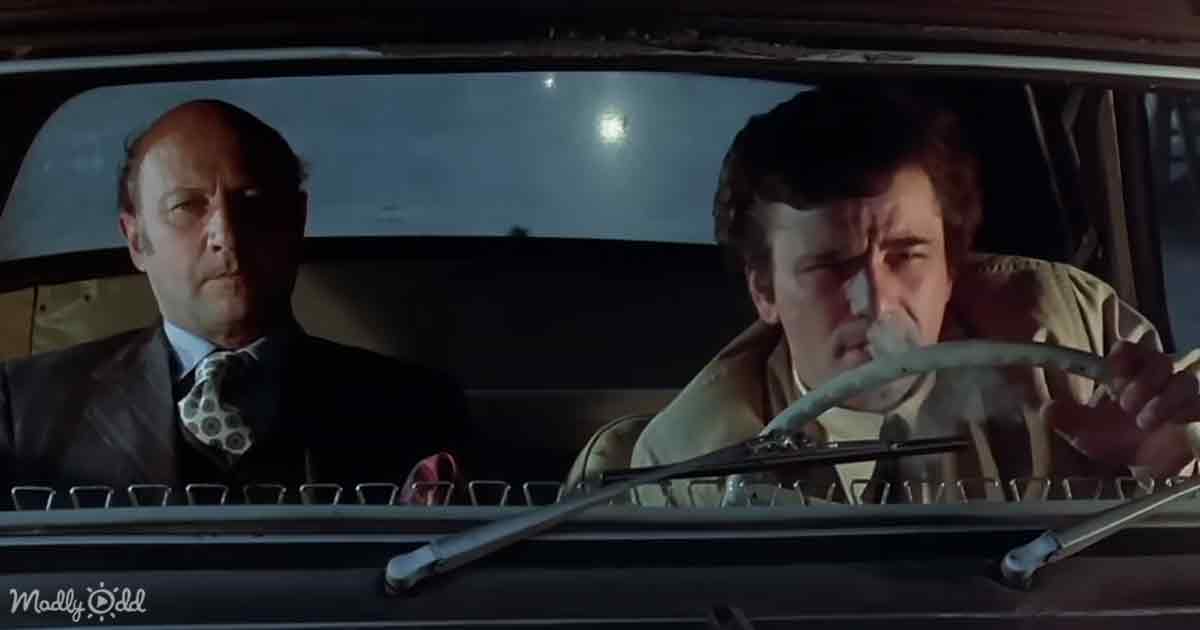 While they dust them for prints, Dale yells, “They’re covered in my prints!” He knows Columbo saw him working with the paintings earlier. Columbo tells Dale they aren’t looking for his prints because Columbo had touched the actual paintings too. They are looking for Columbo’s prints!

Dale yells, “This is entrapment. It’s a setup, that’s all. He touched them right now!” Columbo reveals his hands from his pockets to show he is wearing gloves in one of the coolest detective endings ever. 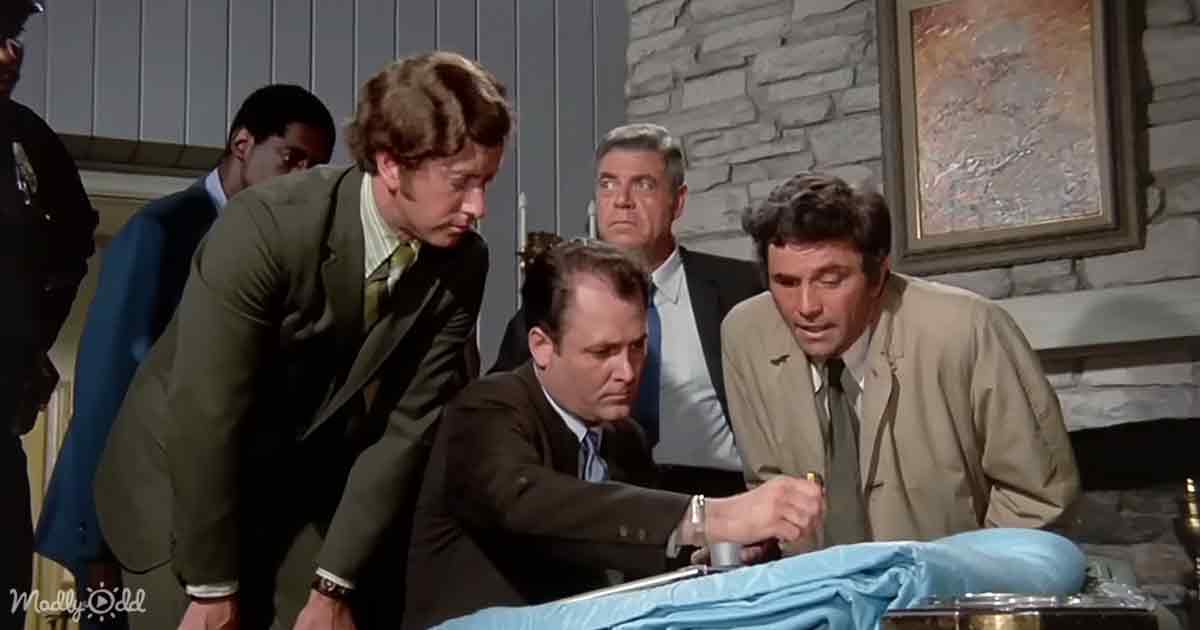 ‘Any Old Port in a Storm’ starring Donald Pleasence had perhaps the best ending in Columbo history. At the end of the episode, when Columbo arrests him, he explains that he stole some wine that day in the cellar. Columbo served it to Adrian, played by Pleasance, who quickly identified that it was overheated. Columbo explains this is how he knew the wine cellar air conditioner had been turned off, resulting in the death of Adrian’s brother.

The two men take one last stop at the winery, where Columbo pulls over and offers Adrian a bottle of dessert wine. They share a drink and acknowledge the end has come with mutual respect for each other’s skills. All of these episodes have incredible endings! 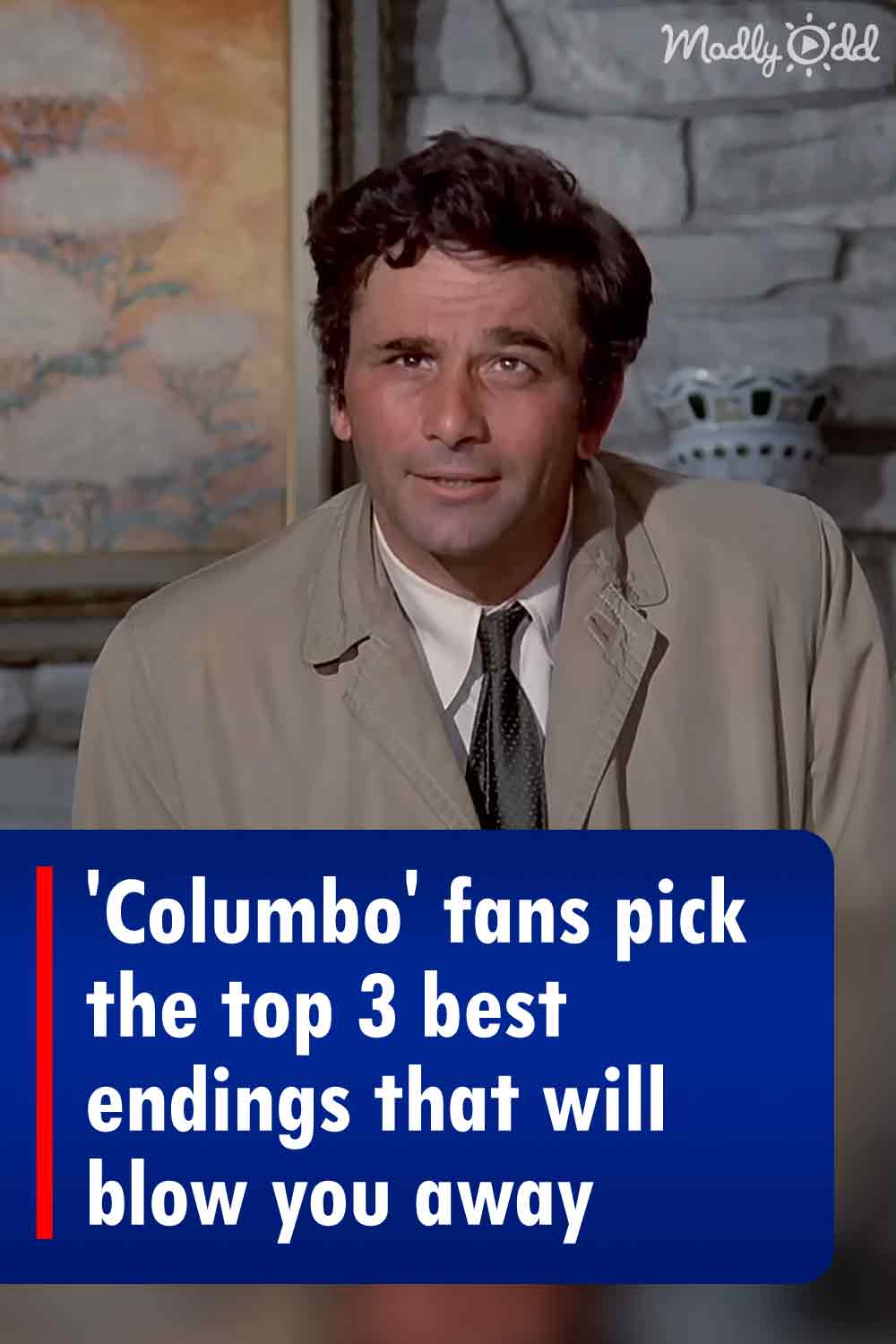