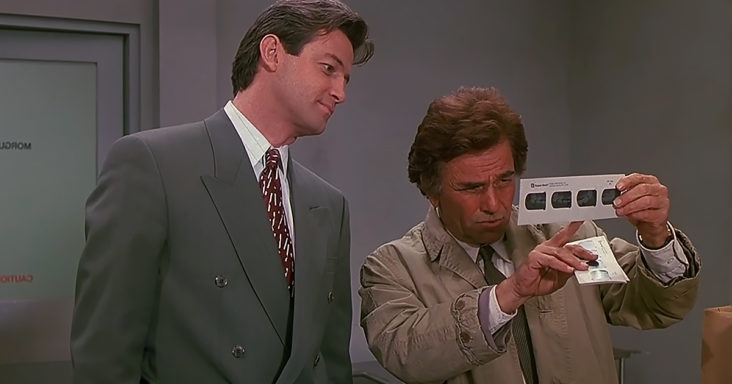 The character who made the phrase “Just one more thing” famous is known as Detective Columbo. His character was created to be a humble detective, a man of no-frills whose only concern was solving homicides. 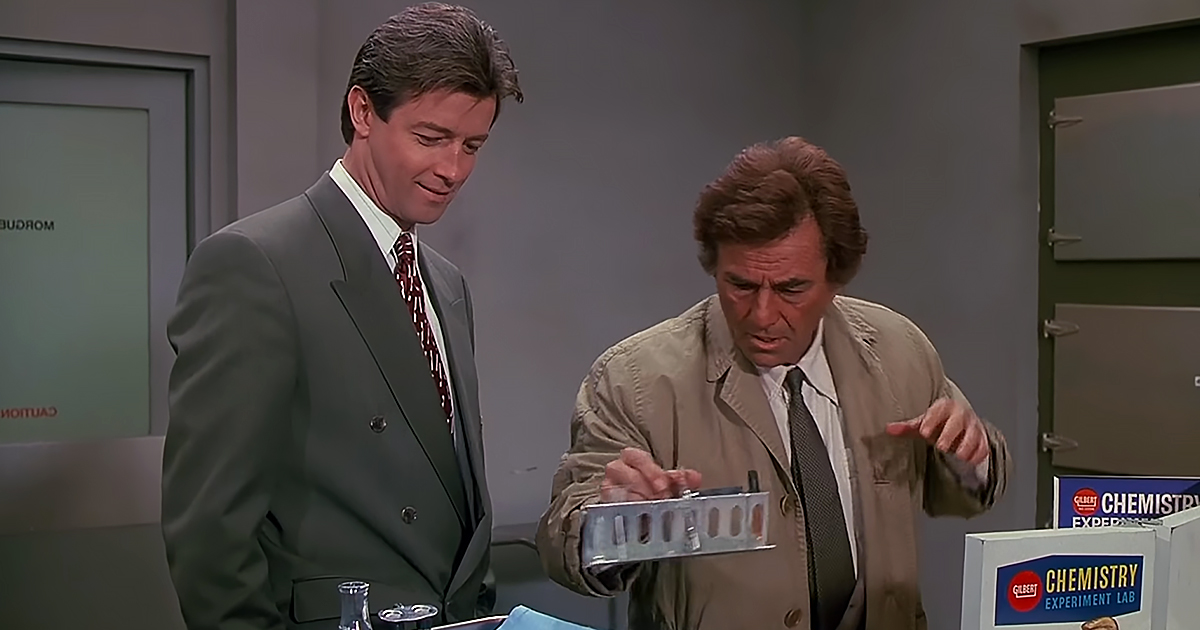 Columbo ran for ten seasons, with its main star, Peter Falk, winning an Emmy after the very first season. His quiet approach to the role was immediately loved by audiences everywhere.

Columbo was known for his rumpled suit, high-top sneakers, and raggedy rain coat. Falk supplied these clothes as the wardrobe. They were actually his own clothes. 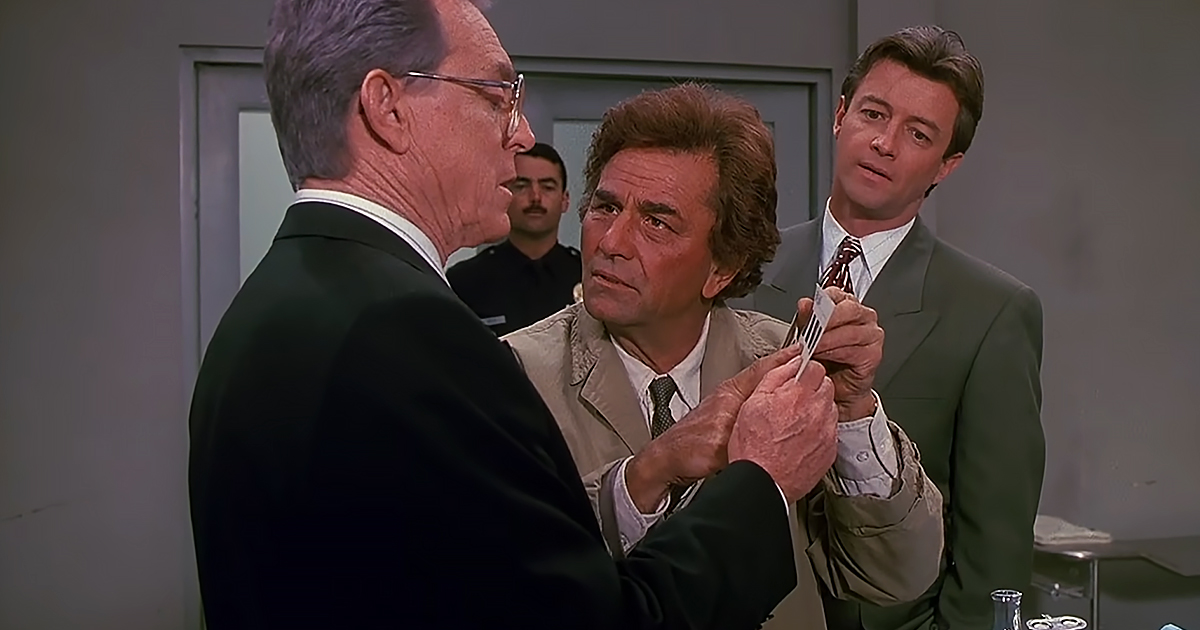 In this clip, Columbo has already done most of the work to catch the killer. It’s time to prove to everyone that the dentist, Dr. Corman, was the culprit behind a patient’s death.

The dentist seems confident enough–there’s no way anyone could figure out he killed his patient. His plan had been so novel–put poison in the porcelain crown, but Columbo knew Dr. Corman was guilty from the beginning. 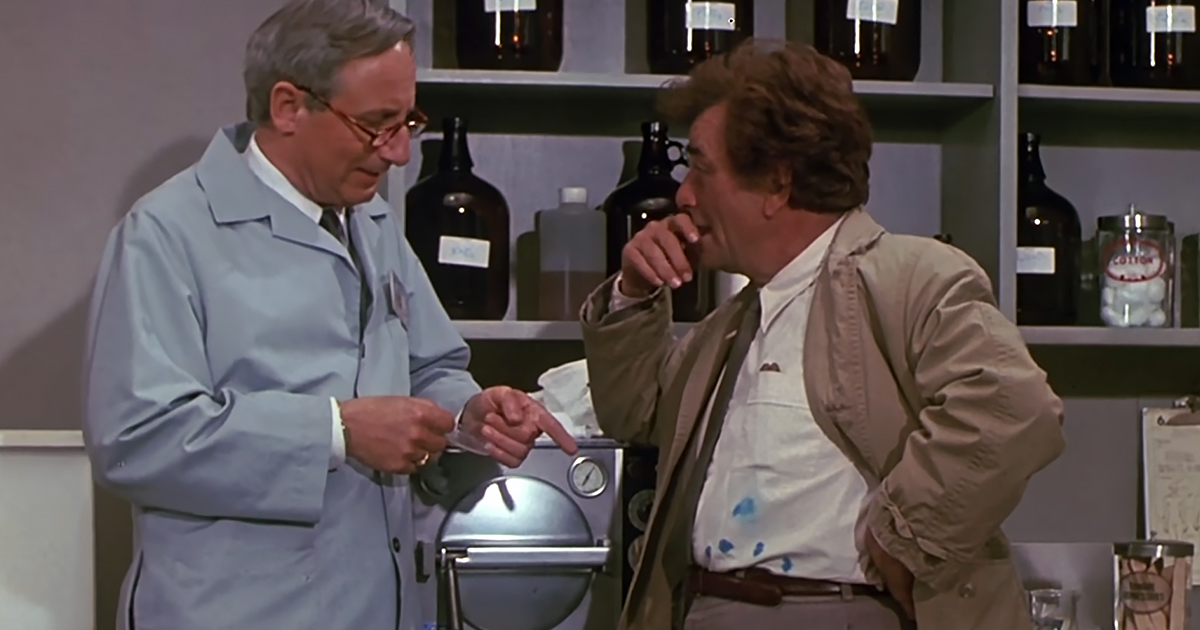 Even as Columbo pulls out x-rays to consult other dentists, one of them Dr. Corman’s own future father-in-law, Corman stays cool. He’s sure there’s no way that Columbo can catch him, even with the body of the deceased exhumed and ready for re-examination.

However, Columbo pulls out a chemistry set–the one he said he had recently given his nephew. Columbo gets Corman to confess through his clever bluff, and the police lead him away. The coroner and Columbo share a chuckle at how the chemistry demonstration was all a ruse, and he’s lucky Corman didn’t know anything about chemicals.