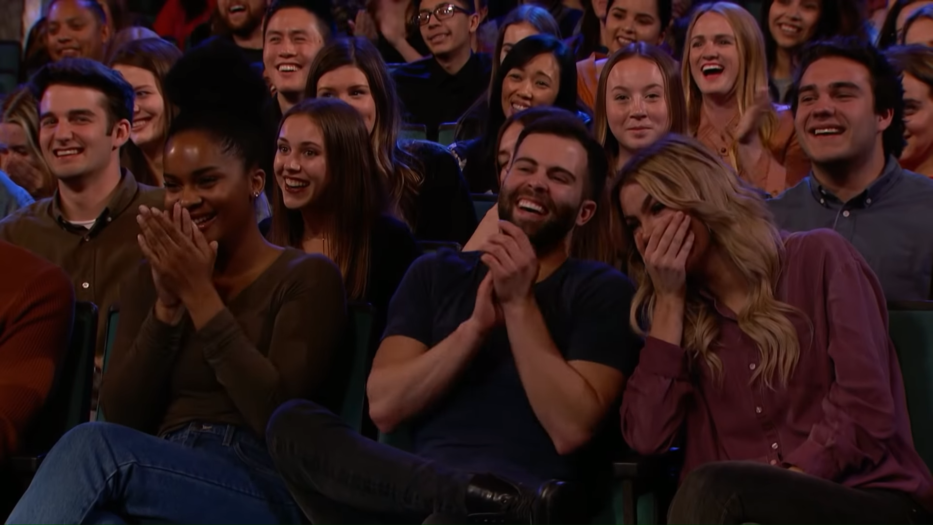 A stand-up comedian has never been crowned champion of “America’s Got Talent,“ but that might change when you hear Jackie Fabulous hilarious stand-up routine that we can all relate to. “I inspire women all over the world, showing them how to find the funny in their flaws,” she says.

From the moment Jackie Walks on stage and begins her act, the judges have a hard time keeping a straight face. “Good morning… or afternoon, I have no idea,” she tells Simon, Julianne Hough Gabrielle Union, and Julianne Hough. 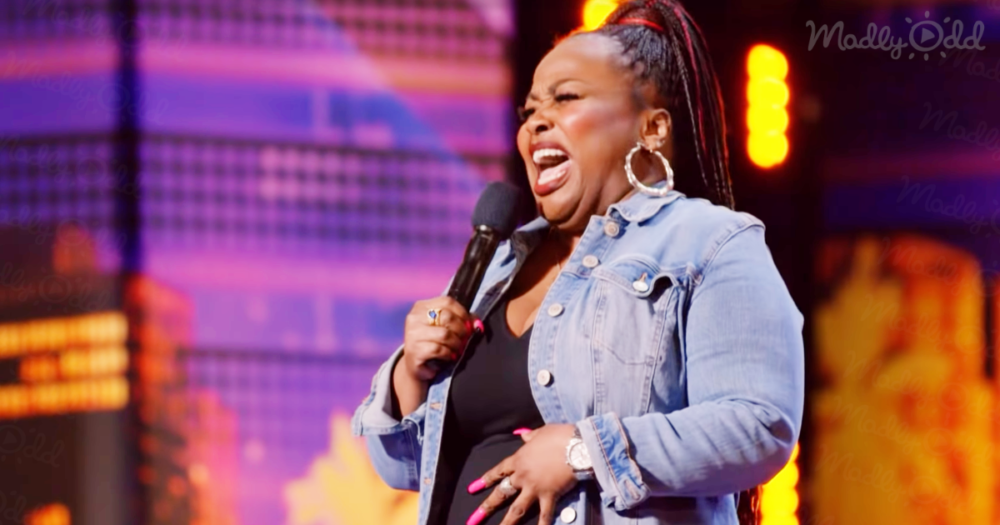 She continues, “I went to law school. I’m a lawyer. I had to quit my lawyer job because I got fired, so it made it awkward being there every day, you know what I mean?” Jackie later confesses her parents “don’t understand” her new comedy career path in life, saying, “Who leaves being a lawyer to be a stand-up comic? They’re like, why are you doing this to your life?”

It was an excellent move on Jackie’s part. Her comedy routine is a laugh-out-loud riot. “She killed it!” shouts AGT host, Terry Crews from the side stage. 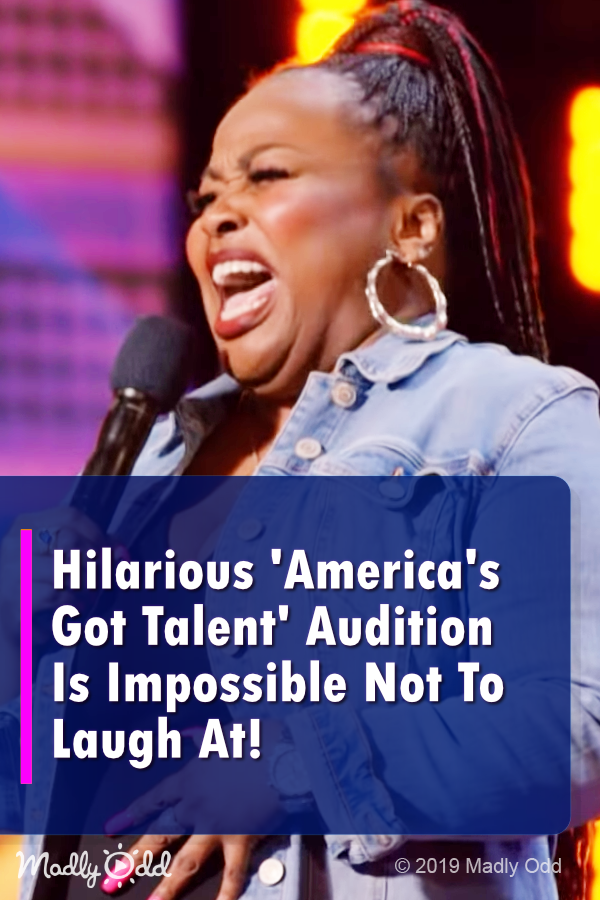