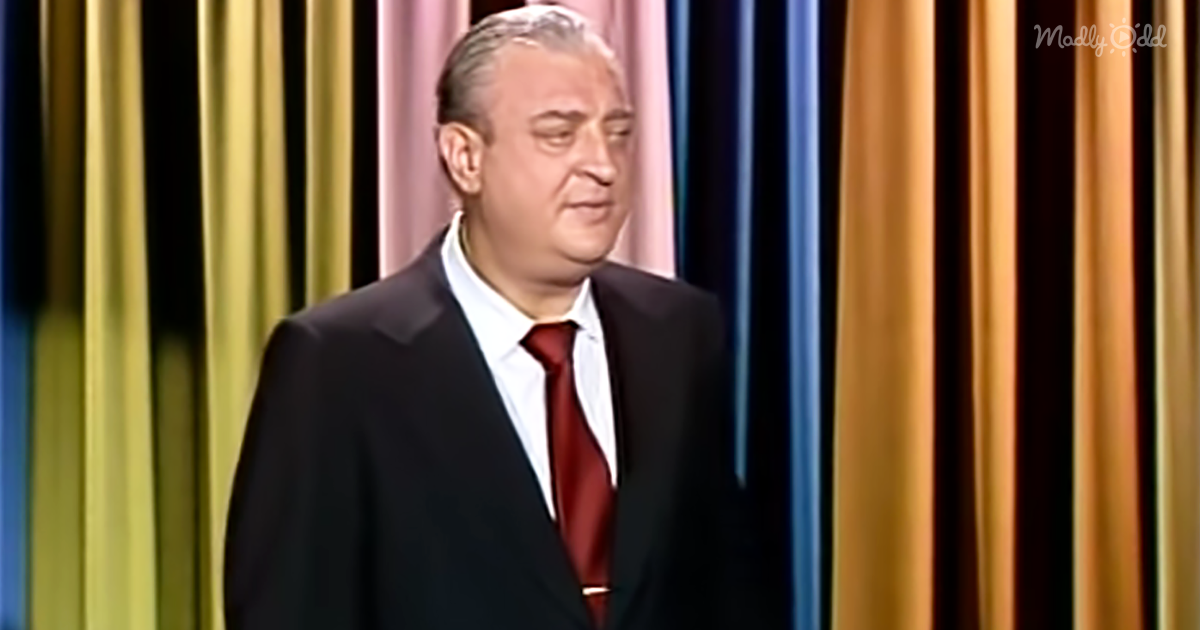 Whenever Rodney Dangerfield is around, you’re better to get ready to laugh your head off. Here he appears during a 1978 appearance on The Tonight Show Starring Johnny Carson. With nothing but clean, inoffensive jokes and a sense of humor that strikes a chord with everyone, the famed comedian made Carson laugh so hard that he literally fell out of his chair.

Commanding our full attention, Rodney stands onstage, delivering a series of quips, comments, and jokes that’ll make you roar with laughter. There will never be another comedian quite like this charming fellow armed with an endless barrage of self-deprecating one-liners, and here we see him at what could easily be his best.

Standup comedian Rodney Dangerfield appears on The Tonight Show Starring Johnny Carson but this time onstage instead of in the seat. His series of jokes from 1978 seem even funnier today, and back then, they made Johnny fall right out of his chair. You’d better get ready – you could be rolling on the floor with laughter next. 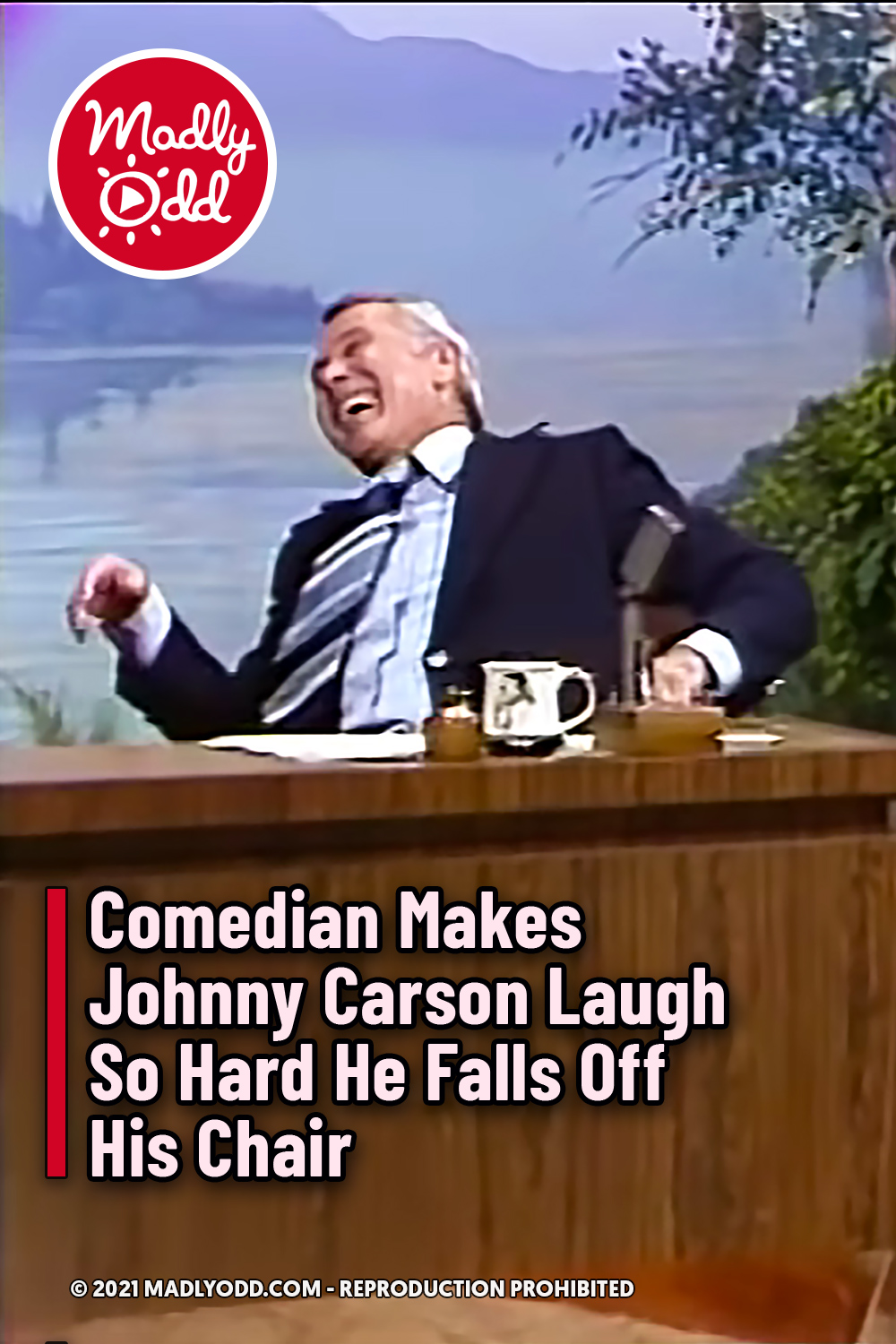