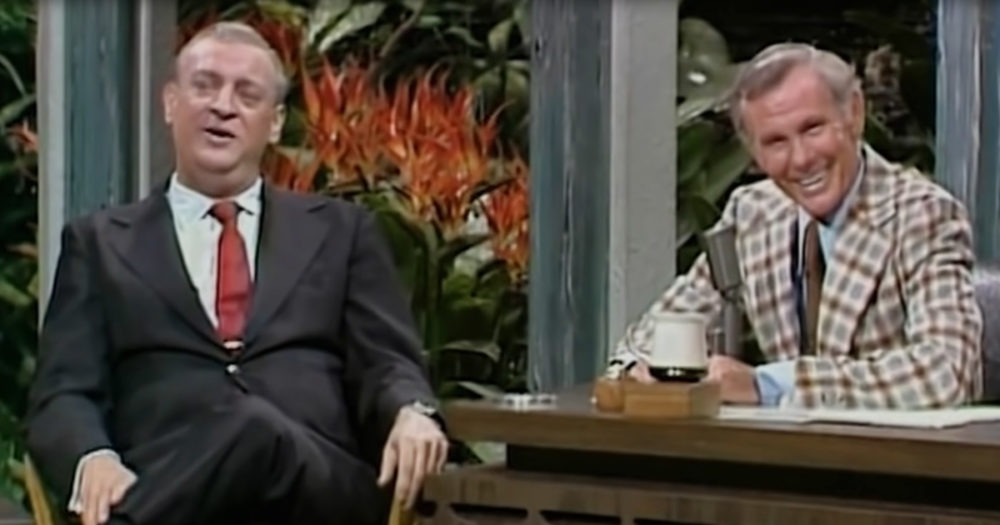 One of the best feelings in the world is a hearty laugh after hearing a good joke. If there’s one person who knows how to make people chuckle, the crown would go to the iconic comedian, Rodney Dangerfield.

Dangerfield is no stranger to the stage and had been interviewed by Johnny Carson multiple times on The Tonight Show. During a 1974 appearance, Carson and guest Dom DeLuise couldn’t help but crack up at Rodney’s every word.

He made jokes about going to parties, his love for dogs, and exciting experience with a blonde butler. It seems like there’s nothing that Rodney Dangerfield can’t joke about it without hitting the nail on the head.

Known for pushing comedy boundaries, the interview between Rodney and Johnny is beyond entertaining. There isn’t a single second where Dangerfield’s cheeky personality isn’t on full blast, and it couldn’t be more enjoyable. 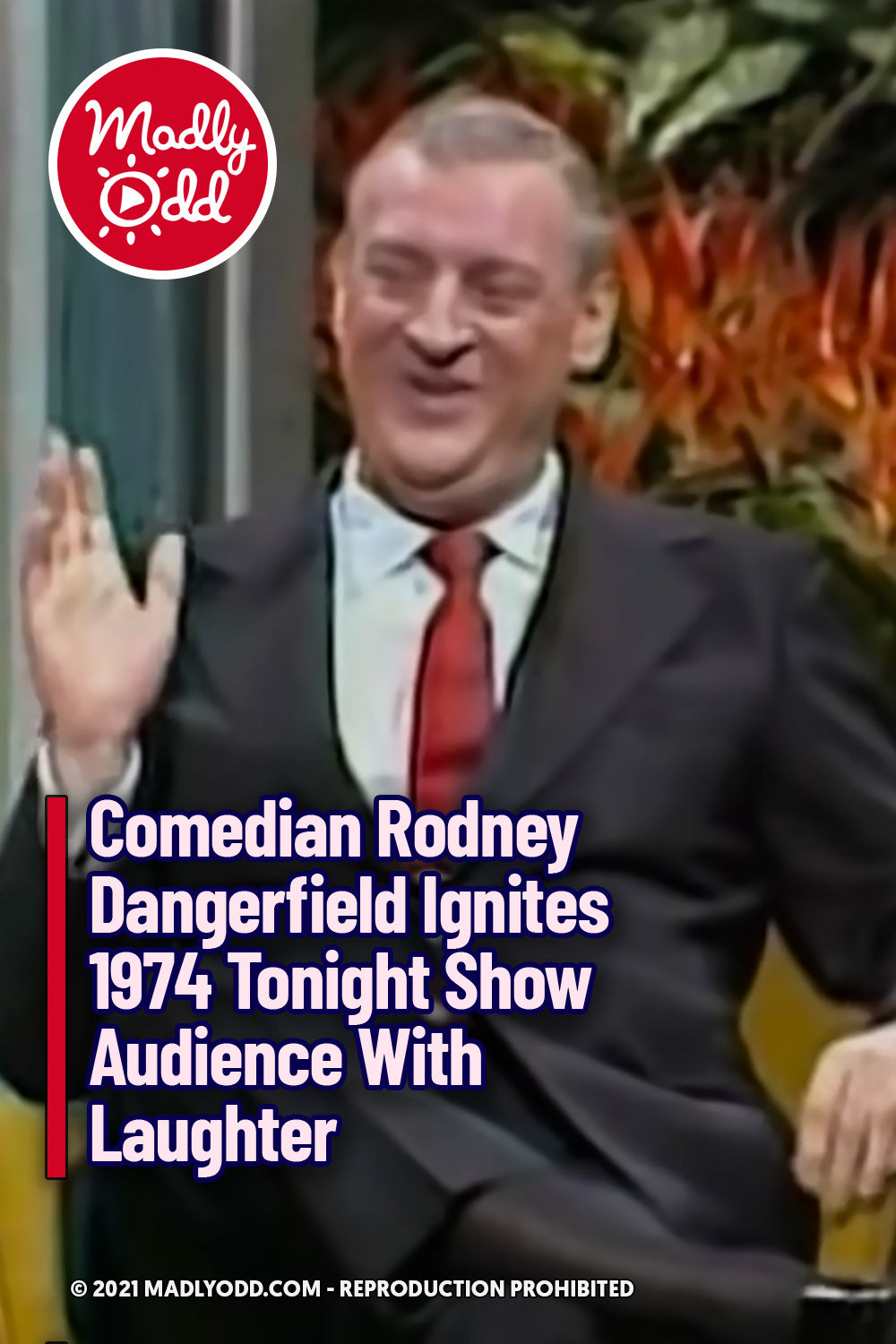