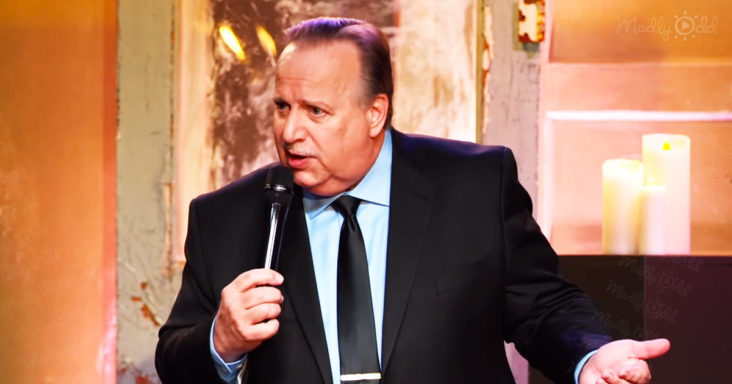 Brothers Neal and Jeff Harmon pulled quite likely the most successful practical joke on all when they opened an alcohol-free and clean stand-up comedy lounge in Provo, Utah, US.

The lounge itself is called Dry Bar Comedy, and yes, it has nothing to do with dry comedy and everything to do with mocktails and root beer. However, you truly must appreciate their sense of humor.

But, since the common knowledge is that limitations encourage the best in the creative mind, the Dry Bar Comedy hosts some of the best comedy acts around. With Tony Calabrese being one of them. 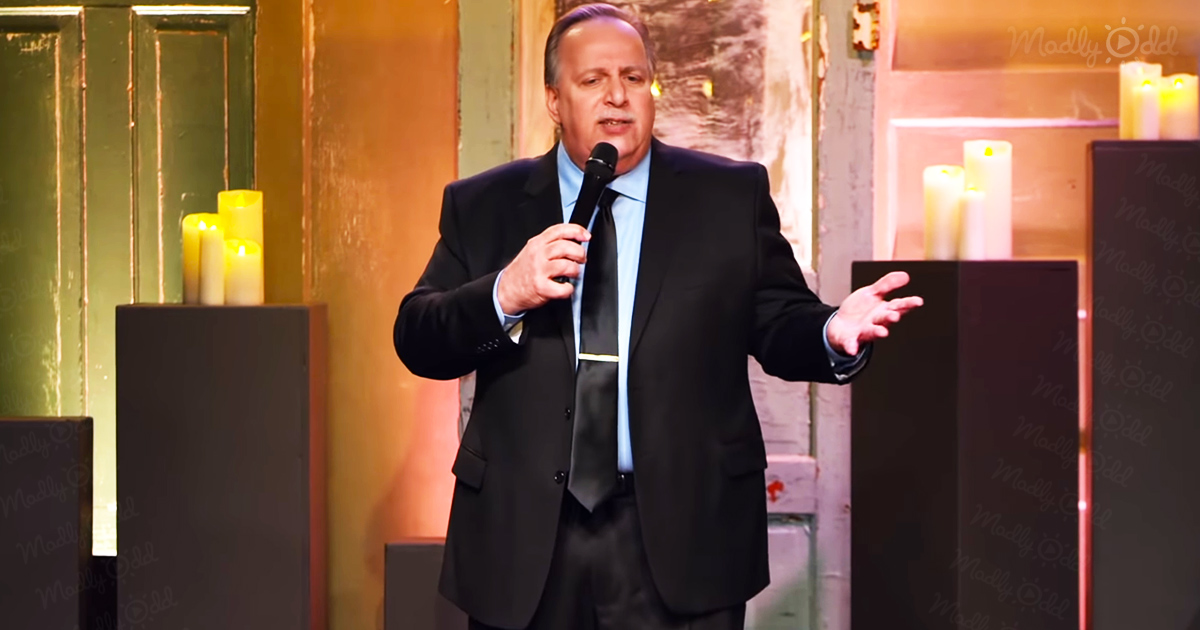 The ex-bank CEO of Italian descent, who just celebrated his 38th marriage anniversary, apparently has a lot to say about his marriage and the gracious nature of aging.

For the cherry on top, the mind of a banker also adds some of the funniest and probably the most straightforward explanations of financial terms you could ever expect from a comedian.

“When we first got married, I weighed 180 pounds. Now I weigh 280 pounds. You get a lot more husband. I don’t do as much,” was Tony’s explanation of inflation to his wife.

If you think of it from the point of a sober audience laughing out loud, Tony’s ingenious anecdotes and life lessons delivered in a suit and tie are the best act of old-school comedy by far.