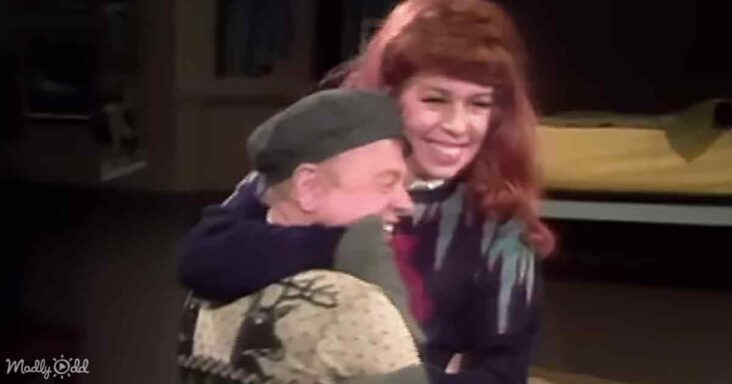 The Carol Burnett Show was one of the most incredible and long-running shows during the 1970s and 80s. The show gained tremendous popularity because of its well-scripted spoofs and skits, which the general public could comprehend and relate to. 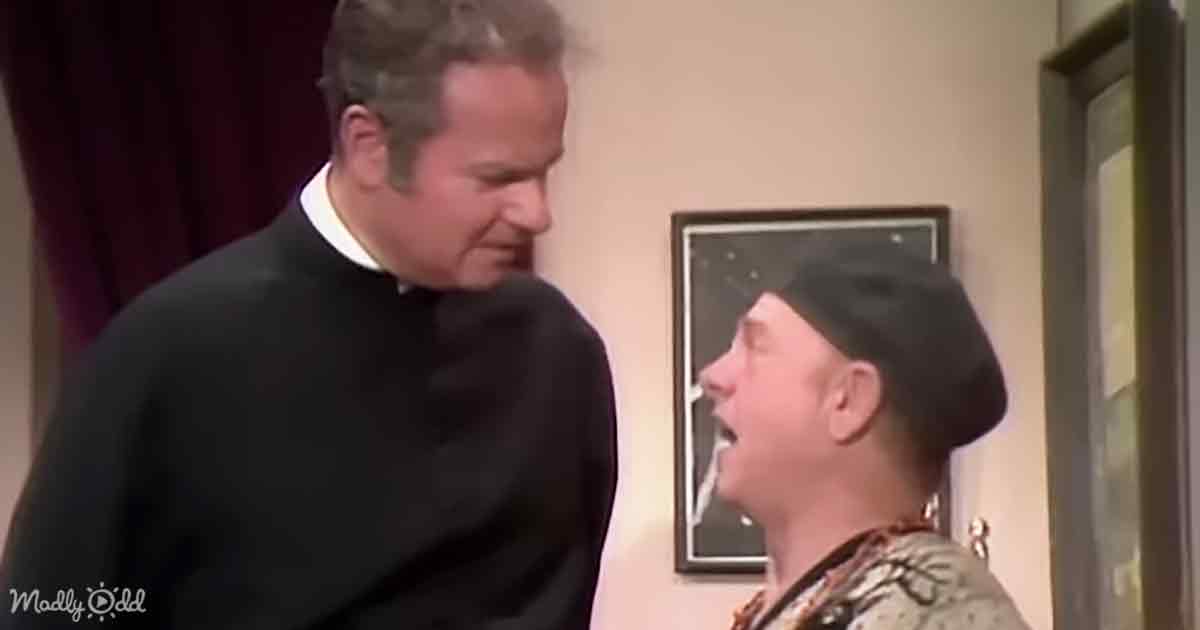 Carol Burnett was usually joined by Tim Conway, Harvey Korman, Lyle Waggoner, and Vicki Lawrence in the show. However, she also had other guests come in several times on the show to perform hilarious skits. One of the sketches from Season 2 of The Carol Burnett Show has recently gained massive popularity as it had Mickey Rooney come in as a guest performer.

The “Kids Town” sketch has Harvey Korman as Father O’Brien. He gets news from the bank manager that they will close the orphanage Kids Town unless they pay off the mortgage of $35 million by midnight that same day. 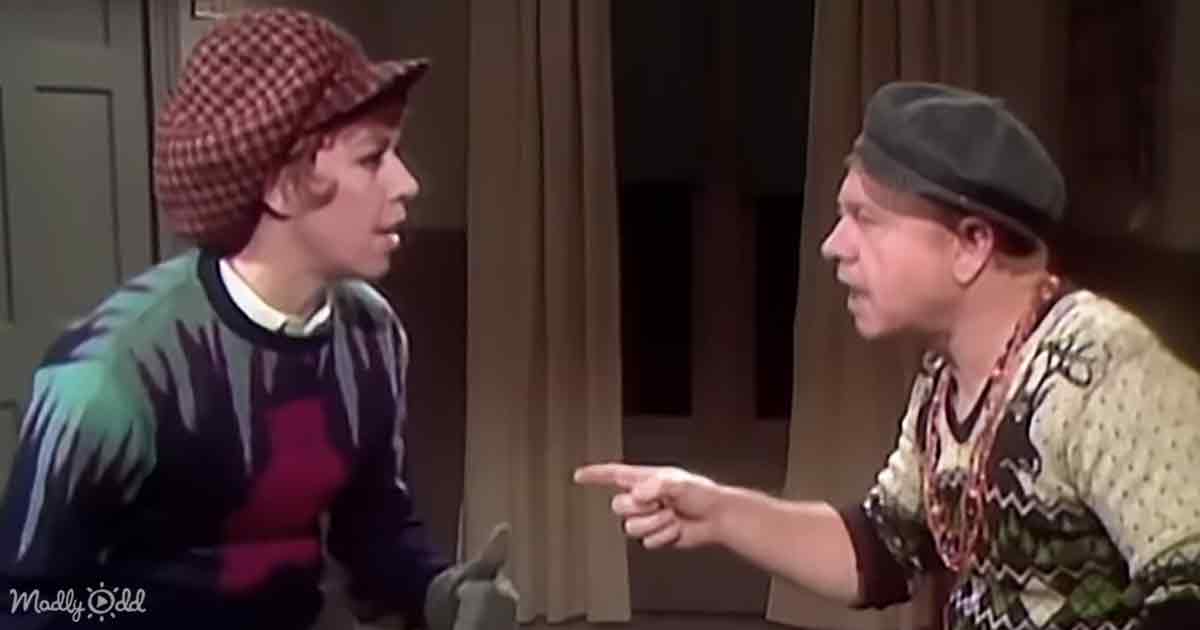 Father O’Brien informs the orphan, Whitey, played by Mickey Rooney, that Kids Town is going to close because of the mortgage issue. The upset Rooney goes to his friend Butch, played by Carol Burnett. She hides her identity for 23 years to live at an orphanage full of boys.

Butch gets an idea to raise $35 million in one day by making a movie about them and their orphanage, “Kids Town.” He wants the film filled with sex and romance, which shocks his friend. He then reveals his real identity and tells Whitey she is a girl. It took some time for Whitey to understand what Butch was telling him, and he asked with a funny expression, “What is it that you have got to tell me.” 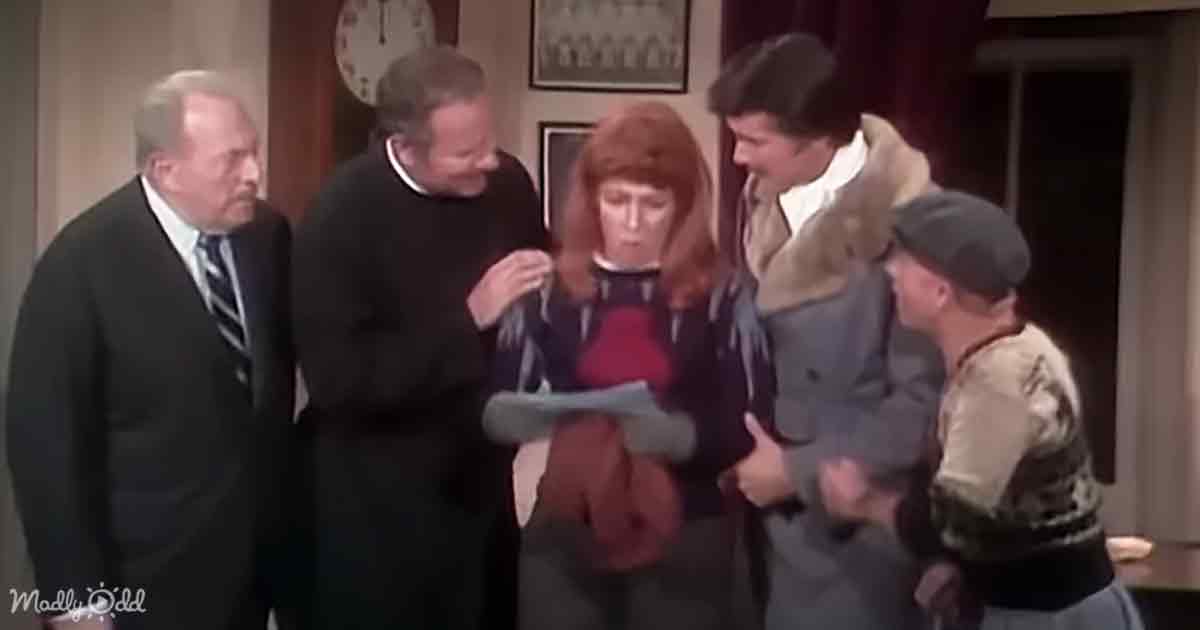 Rooney’s expression is so funny that the audience bursts out laughing instantly. Butch tells Whitey to marry him, and after some hesitation, he agrees. He then asks Butch how she hid her identity, to which she responds, “It wasn’t easy 23 years without a shower.” The shocked expression of Whitey said everything. He then tells her, “Wasn’t easy on us either,” which made the live audience laugh. Finally, both of them tell Father O’Brien about their marriage plan, which surprises him.

However, that is when the bank manager and an ex-orphan (Peery), Lyle Waggoner, enter the stage. He tells them that he has inherited a great fortune and is now looking for his sister, who had come with him to the orphanage when they were young. Surprisingly, it turns out Butch is the sister. Peery hands over $35 million of inheritance to her. Everyone out there thinks that now Butch will hand the cheque to the bank manager and save them. However, she instantly decides to leave the orphanage with the cheque in her hand, leaving the others to deal with the situation. 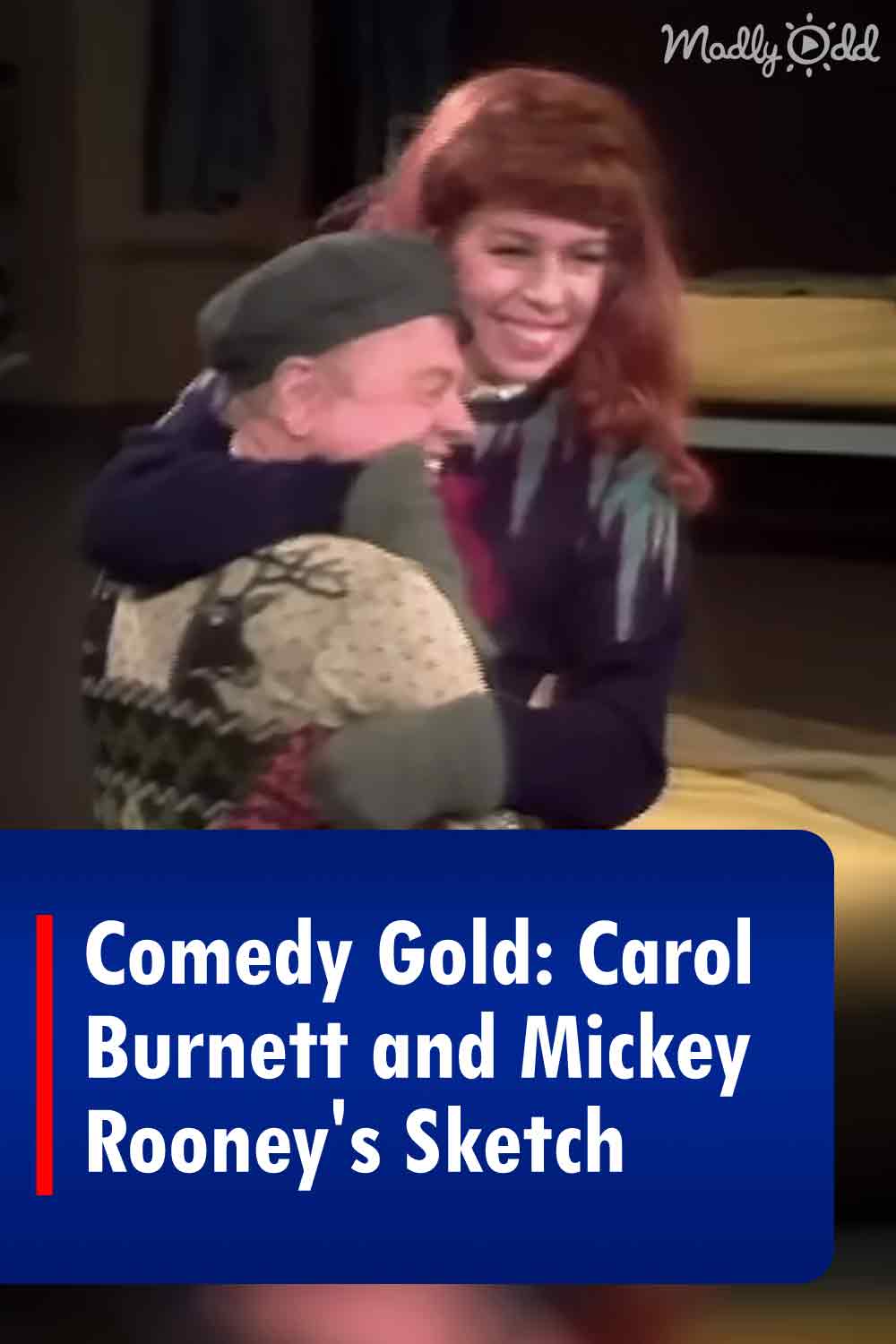