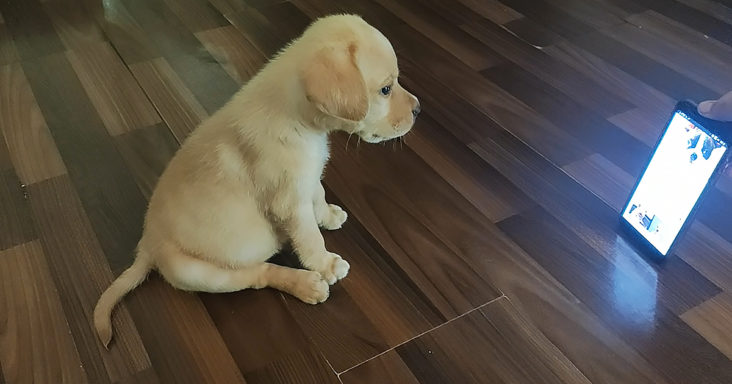 An adorable Labrador puppy is melting hearts on the internet with a cute video of him looking confused. His human plays him a recording of dogs barking on their phone, and the little furball can’t understand it. 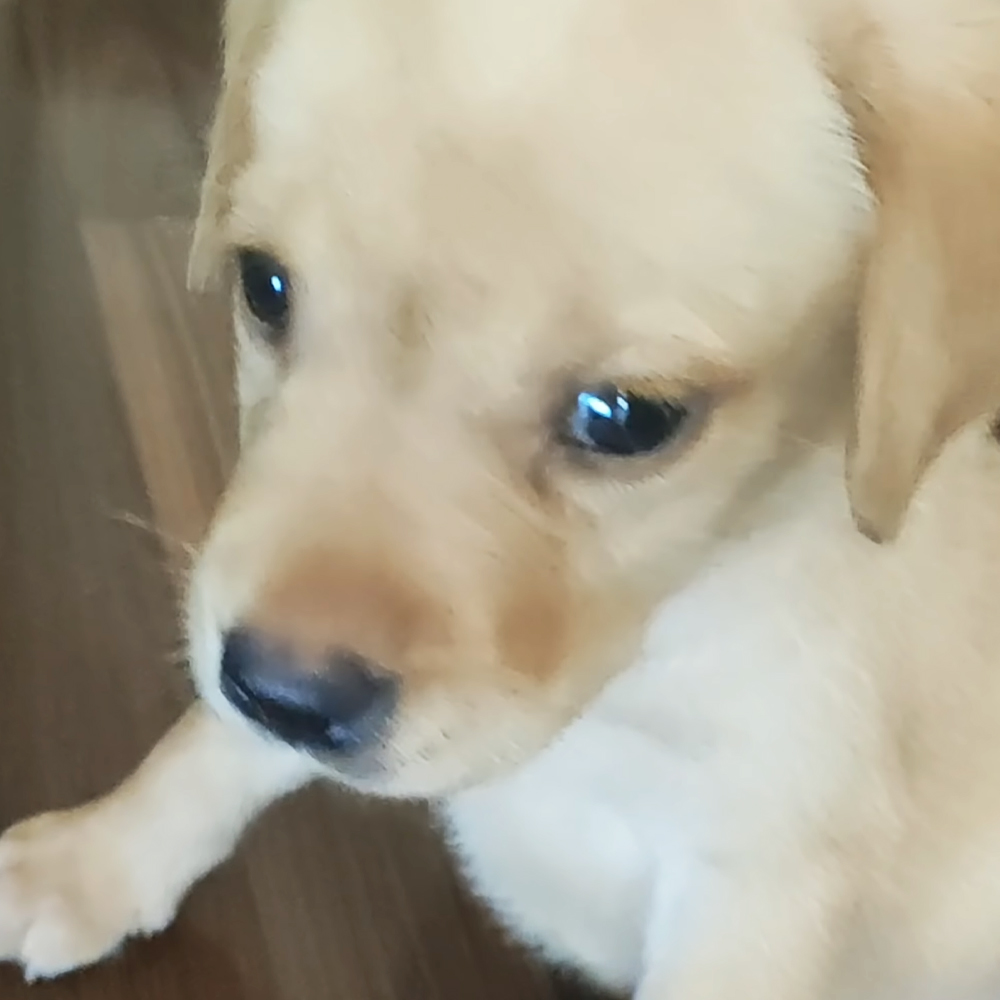 He grabbed a lot of attention online because of the little guy’s adorable reaction. He liked to look at his owner’s cell phone that showed a dog barking.

The owner held the phone and showed clips of a barking dog on his cell phone. The puppy got excited instantly and ran back and forth. However, he seemed nervous seconds later as the owner moved the phone closer towards him. 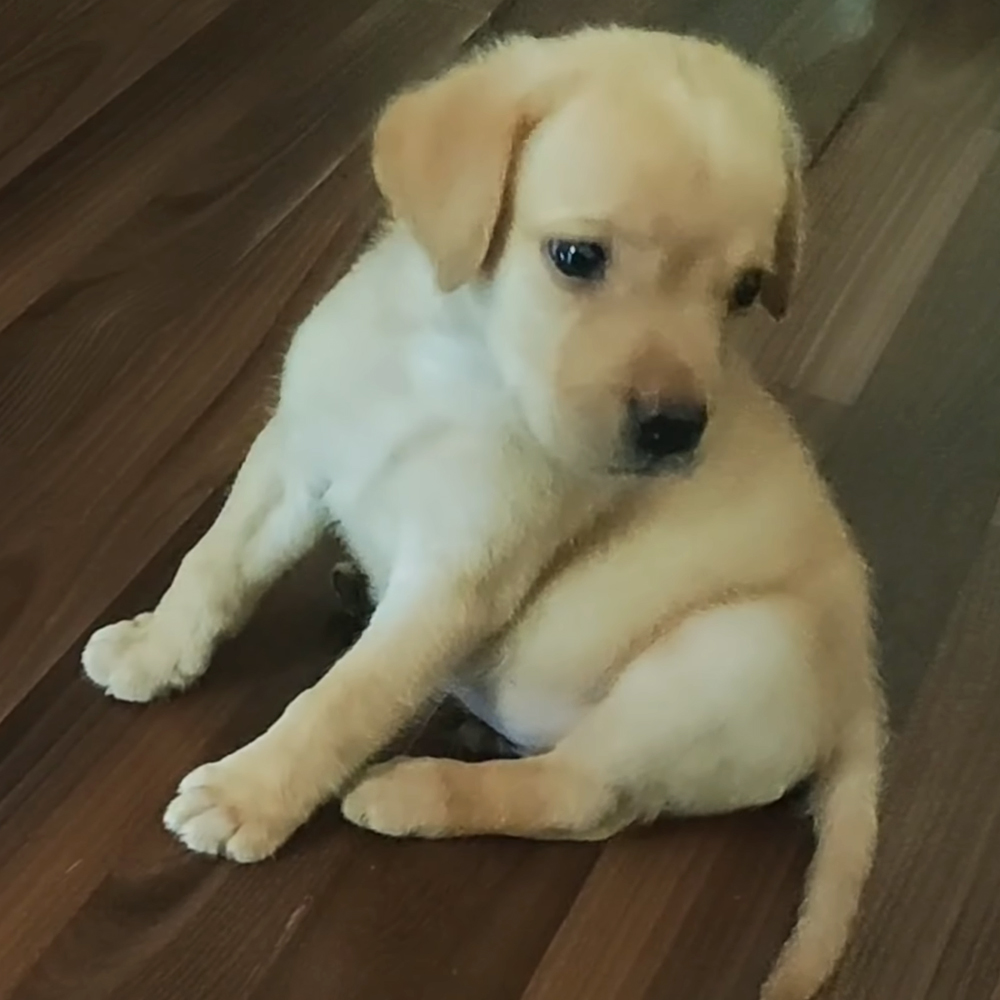 After some time, Milo sat patiently and looked at the phone screen. Then, finally, the adorable little puppy showed how to have fun while alone at home. Milo’s owner was with him all the time and took care of the innocent puppy so that he could have fun while being home.

The little one seemed like a child doing online classes during the lockdown period. The innocent puppy listening to the dog barking was hilarious. Milo seemed confused about why the dog barking in the clip did not come out and play with him. 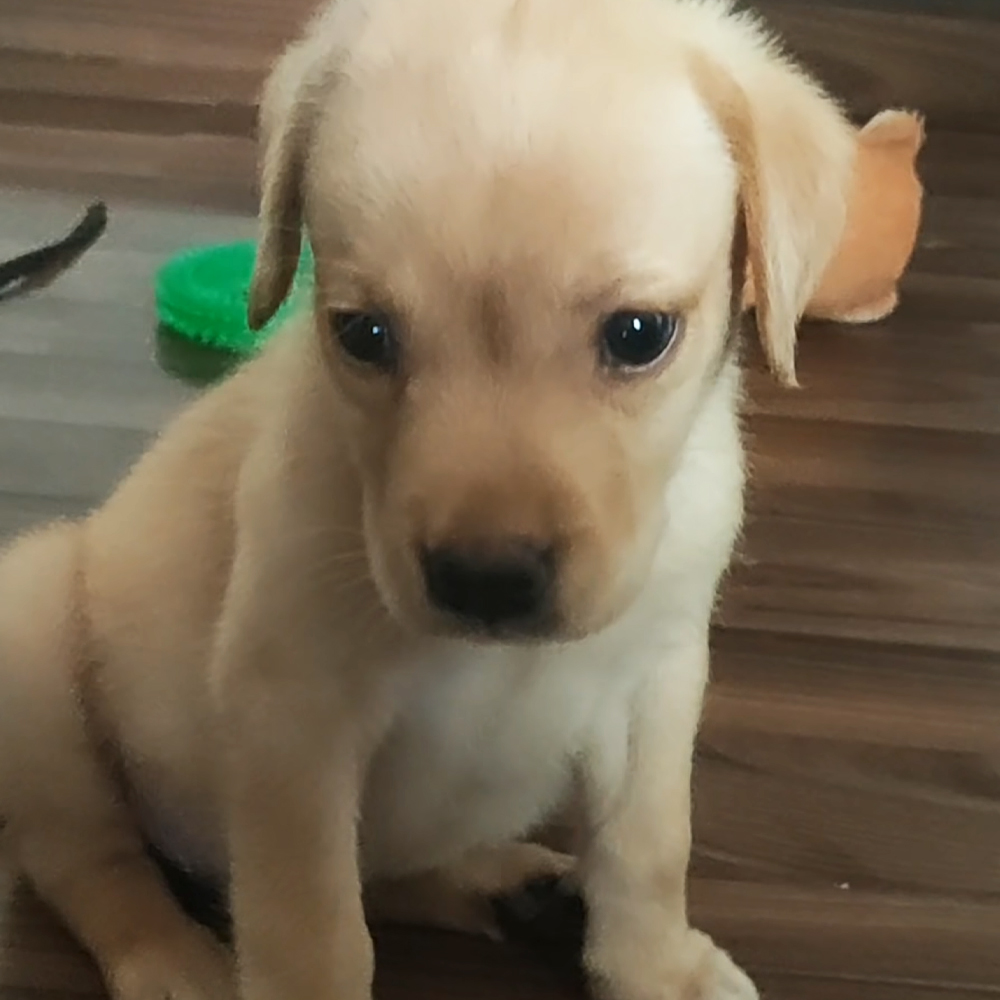 However, Milo soon gave up all hope and decided to move away as he understood that he was being duped and no one would play with him. His owner followed him around and showed him the clips again, but Milo was not interested this time.

The adorable puppy reacting to the dog barking could melt the heart of any animal lover. Milo is one of the cutest puppies in the world who had such a cute reaction while looking at a dog barking.