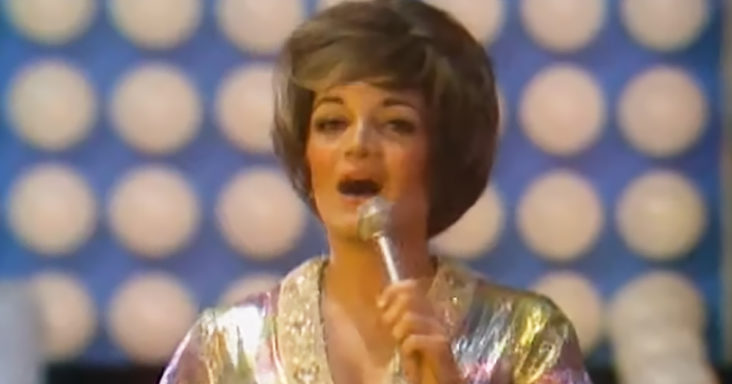 ‘The Ed Sullivan Show’ never failed to entertain its audience and viewers. Connie Francis was featured on the show one evening and left the audience dazzled by her amazing performance. 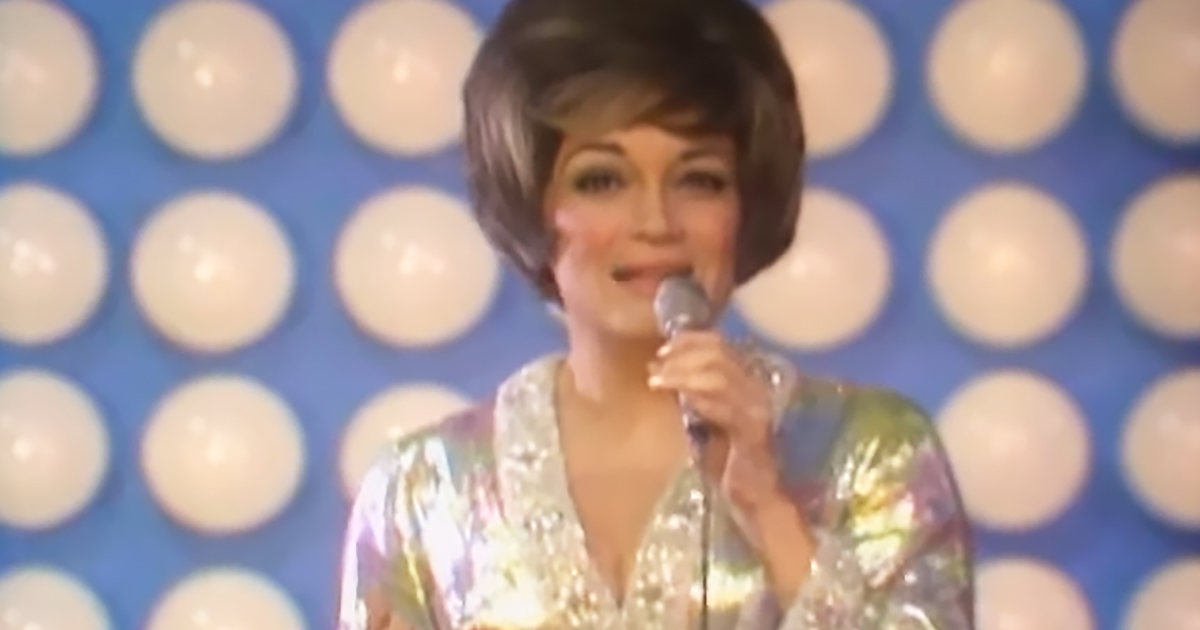 Connie Francis appeared in a shimmering silver dress and did something a little different from most musical performers. She began singing from the back of the studio set instead of onstage!

Connie swayed adjacent to the crowd and sang her hit song “Those Were the Days.” As she reached the chorus, she encouraged the audience to join her in clapping to the beat. 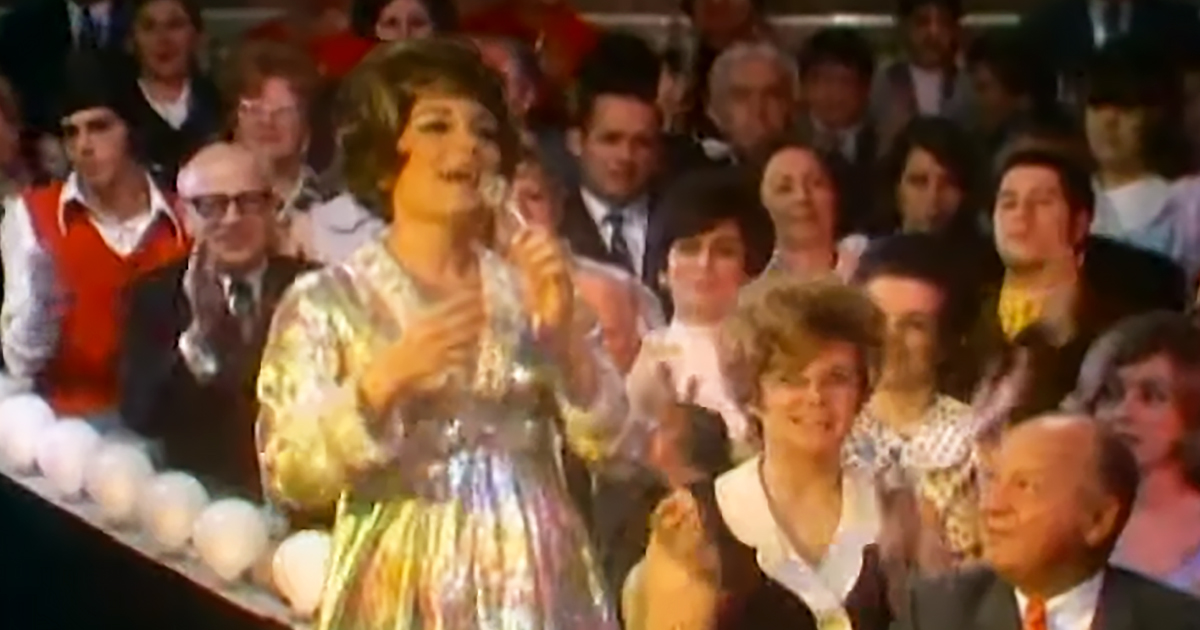 The audience was enraptured by her beauty and unbelievable talent. She even personally addressed one fan in the crowd. He definitely went home with a story to tell his grandchildren!

Her song reminisces about past happy times and invokes a sense of nostalgia for all who hear it. The unique rhythm starts off slow and builds to a toe-tapping beat that’s hard to resist. 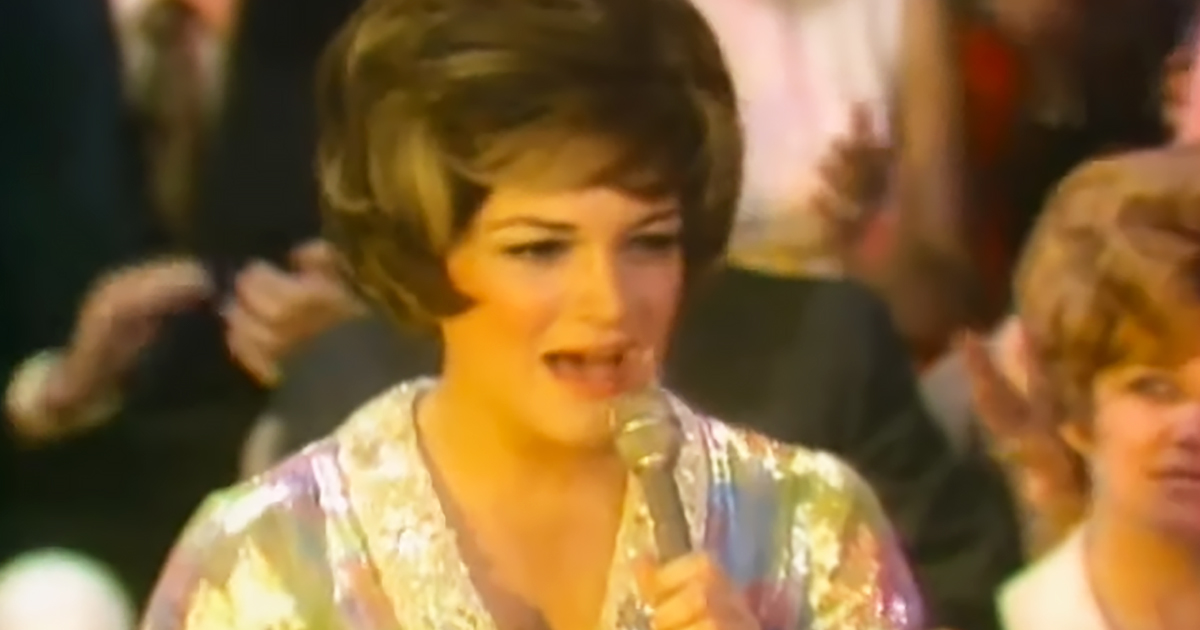 There’s nothing like a beautiful lady with a captivating voice to remind you of the good times. Connie was an exquisite performer who dazzled all the people she sang for.

Connie’s ability to engage her fans and include them in her musical performance made her a special guest. ‘The Ed Sullivan Show’ was lucky to have such a lady grace its stage.