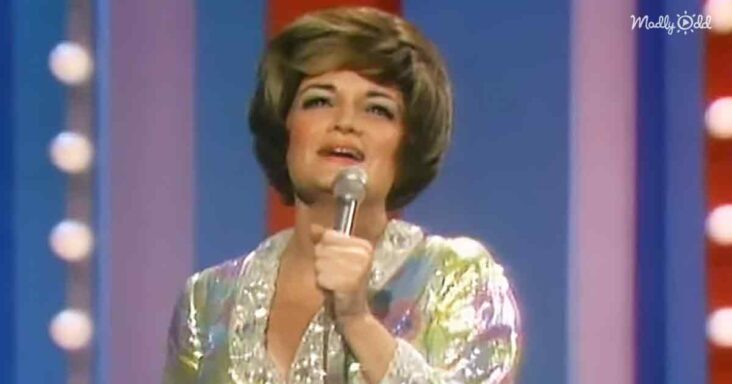 Iconic American pop singer Connie Francis is no stranger to the spotlight, creating a massively successful career for herself; Connie Francis is the first woman in history to reach the #1 spot on Billboard’s Hot 100 chart. 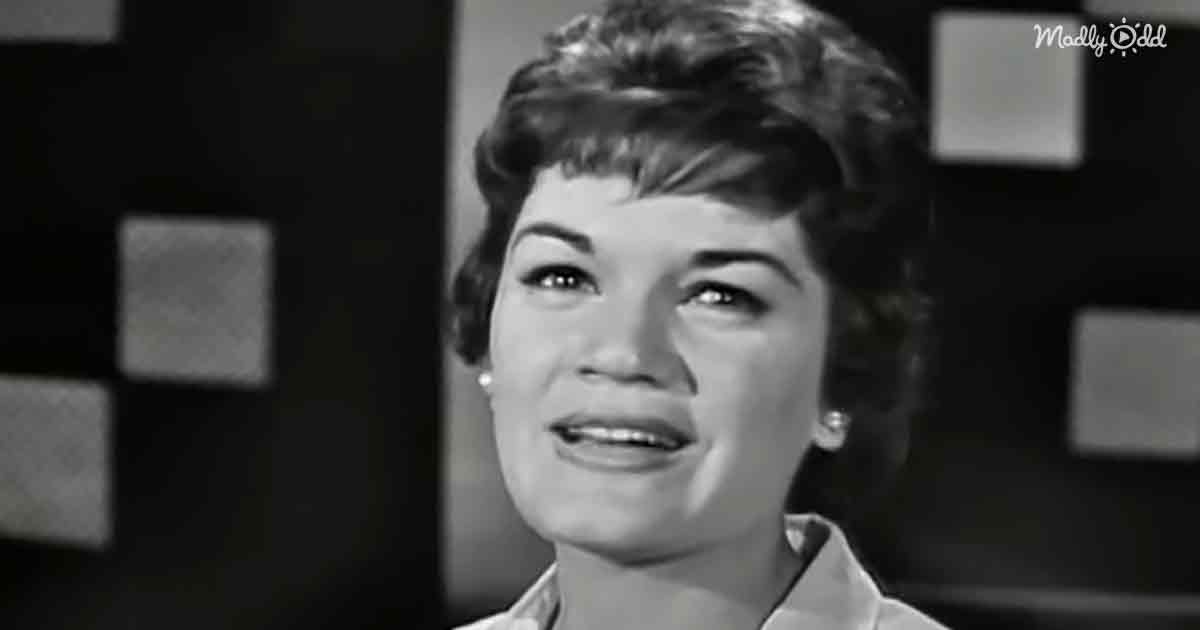 Known worldwide as the “First Lady of Rock & Roll,” Connie Francis is seen as the most successful female artist in various countries, including Germany, Japan, England, and more. Making Connie’s brand of pop-rock an instant hit for all ages.

Showcasing her immense talent on The Ed Sullivan Show with a dazzling performance of “The House I Live In.” Singing about what the United States is to her, Connie Francis provides smiles and easy listening with her moving vocal performance. 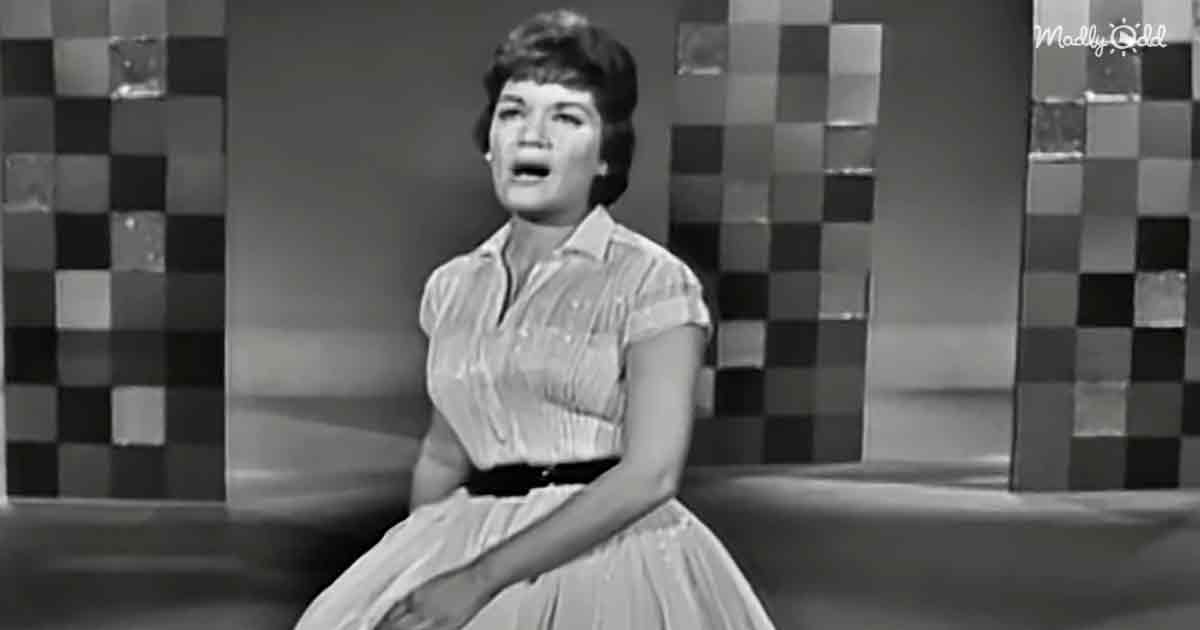 “The House I Live In” expresses in song the essential things that Connie Francis enjoys most about the Star-Spangled country. Singing about its citizens, democracy, and the country’s inner workings.

While the song’s lyrics are both moving and thought-provoking, it’s Connie Francis’ moving performance and the atmosphere she provides through her live performances that’s genuinely what helps that track shine in a brighter light. 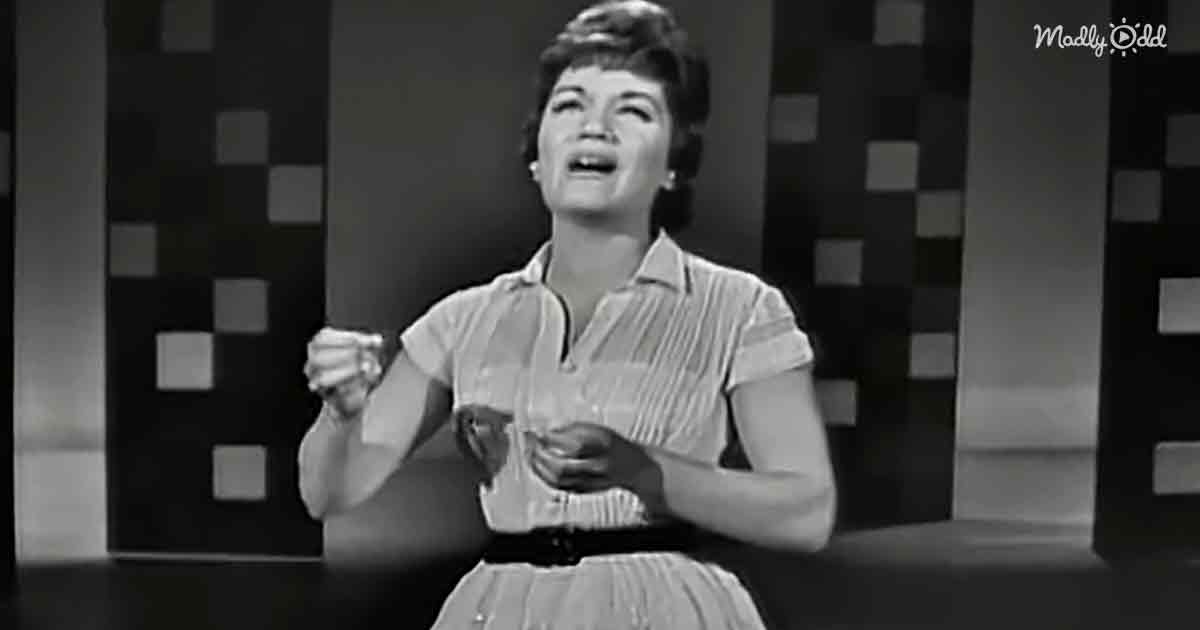 Starting her performance in a seated position, the first lady of rock & roll sings between her own smiles as she’s whisked along the sound of her own vocal melodies that are heavenly and peaceful. Creating a truly magical moment for Connie and the famed show itself.

Connie Francis’s talents during her “The House I Live In” performance continue to live on with the performance’s use in a variety of “Best Of” compilations for The Ed Sullivan Show.