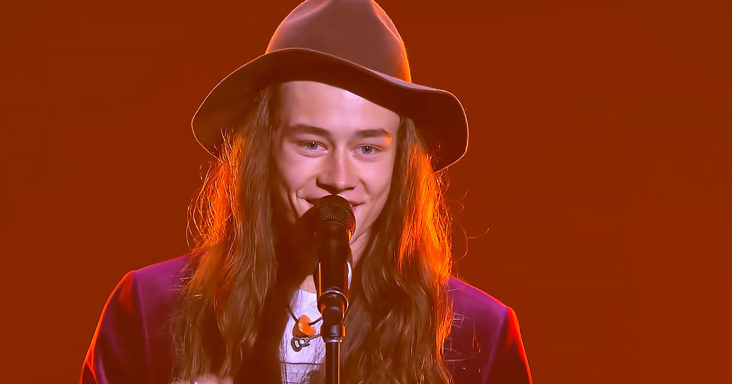 Conor Smith has shown the world that age is never a barrier in music as he performed Bruce Springsteen’s ‘I’m On Fire’ at The Voice studio. However, the 16-year-old’s calmness, demeanor, and wisdom in the presentation are just beyond his age.

Just before entering The Voice stage, Smith is videoed skating. Smith reveals that he only likes to sing and skate. The teenager walks the talk as he skillfully enters The Stage on a skateboard.

Smith’s initial appearance on The Stage gives a clear impression of a pop/ rock musician and a precise replica of James Bay. Though 16, Smith’s dressing transforms him into a rock star of the ’80s and the best fit for Bruce Springsteen’s I’m On Fire. 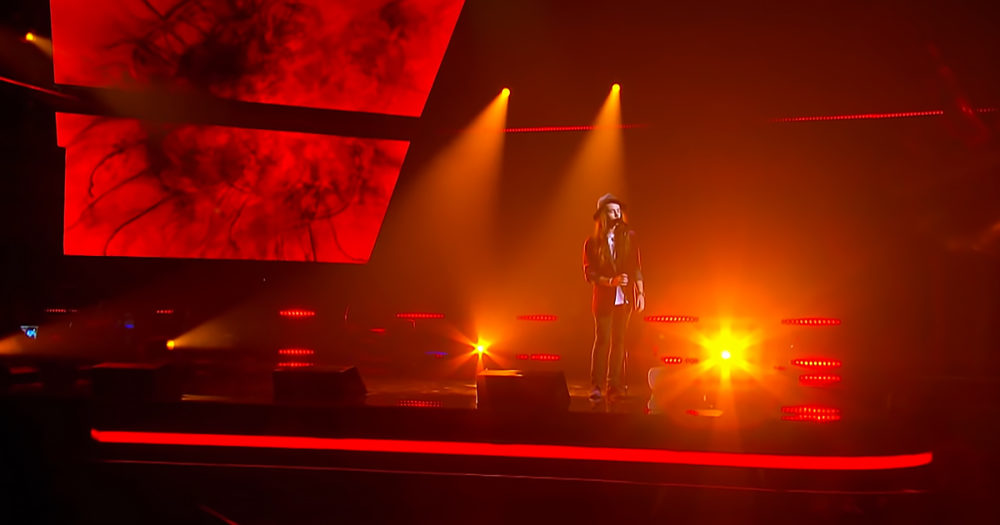 Conor Smith’s presentation on The Stage transforms Springsteen’s ‘I’m On Fire’ into one of the most intimate songs. It reveals the 16-year-old’s musical prowess in bringing the 80s to the 21st century.

The strength in Smith’s voice and the confidence he upholds as he presents I’m On Fire gives the performance its own sense of power that no one can dare ignore.

The 16-year-old’s facial expression as he sings I’m On Fire at The Stage transforms the song into a sultry track, particularly as he smiles and sings, “I can take you high…. I’m on fire”.

The 16-year-old’s performance was on point, and he nailed the high falsetto notes that he was nervous about before he took the stage. With a voice and confidence like his, Conor is looking at a bright future in the music industry.