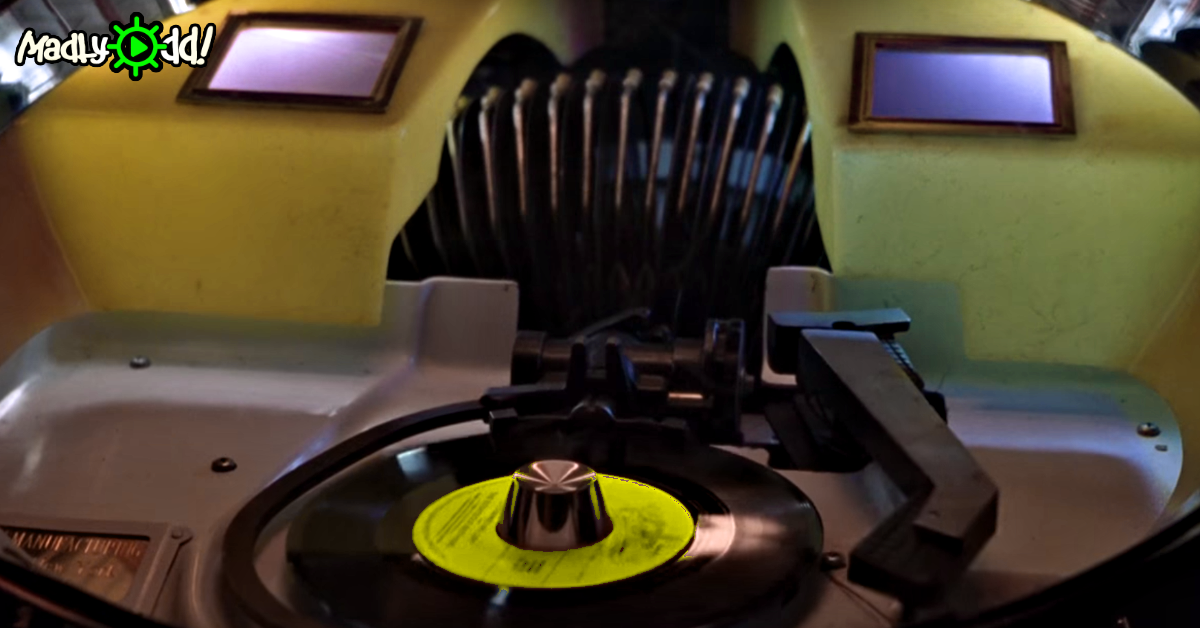 The song from this movie is without a doubt burned in your memory as it is in the minds of millions of movie goers in 1990.

Just one glimpse of the featured image and I know you remember it, and you probably hear the song just as I do. This intimate moment of connection shared between husband and wife, two best friends. Soulmates.

A beautiful and serene woman sits alone at a pottery wheel. An old jukebox in the corner switches records, and this timeless classic tune starts. Her man, shirtless, looking amazing, sits behind her, and reaches out his hand, accidentally ruining her creation…

Nobody has forgotten this scene from “Ghost”

What’s more no one has forgotten the song that is playing in the scene either. It’s none other than “Unchained Melody”! It was written in 1955 with music by Alex North with lyrics by Hugh Zaret, and vocals by Todd Duncan…

More than 1500 versions of this amazing classic have been performed by over 670 artists in dozens of languages. The Righteous Brothers’ recording is probably the most widely known.

Although that is the definitive version, Bobby Hatfield had a live version in 1965 that added this climactic ending which makes it perfect! The classic song became a hit once again in 1990, climbing to No. 19 on the Billboard Charts.

Ghost was a massive hit; it even beat Home Alone and Pretty Woman at the box office in 1990! Swayze and Moore’s chemistry is frequently cited as one of the most romantic of all time. “Unchained Melody” was THE choice for this movie. Please have a look for yourself and let us know what you think of it right before you share.