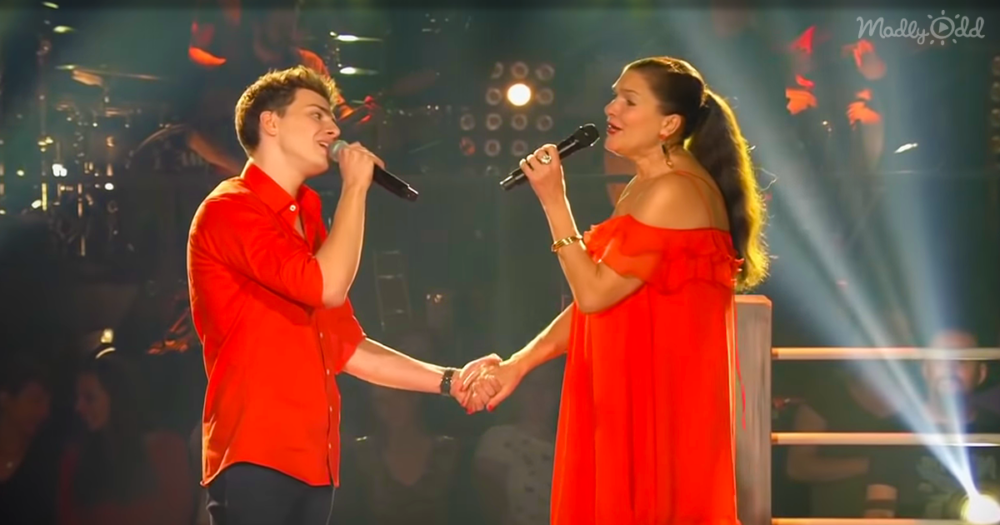 “On ‘The Voice of Germany,’ Ludmila Russo and Phillip Von Unold brought their unique and disparate vocal talents to a competitive duet of Ed Sheeran’s ‘Perfect Symphony.’

The pair may have been singing together, but the purpose was for judges to pick one singer to stay and another to go. Both singers performed admirably under pressure. Von Unold has a rich, velvety voice and clean delivery that lends itself to pop ballads. Russo is a highly trained operatic singer. 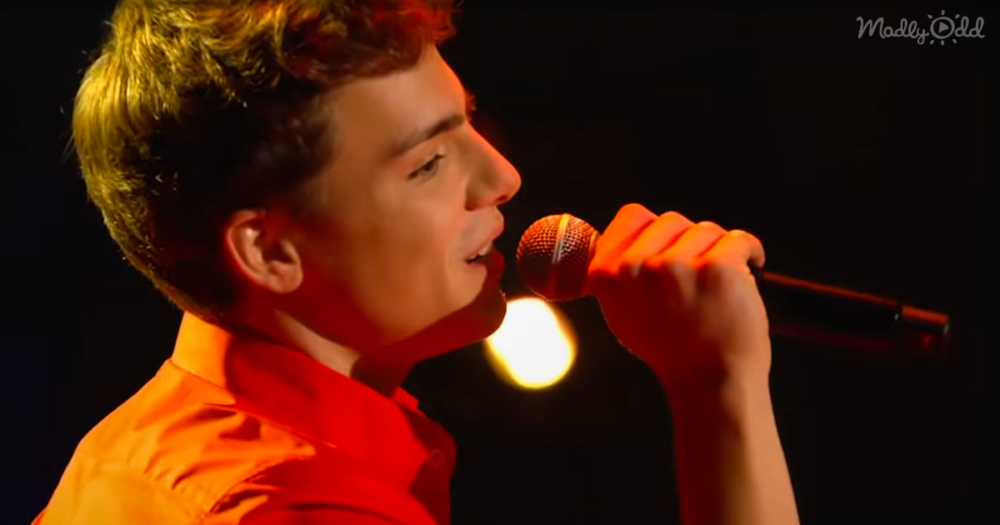 Ludmila Russo has a different story from most ‘The Voice’ competitors. She did not start singing until she was forty, working as a fashion designer at her studio. She says her singing talent discovered her, not the other way around. She was singing along to the car radio as she drove when Maria Callas came on.

Russo says that her range and strength as a singer surprised her as she tried to match the soaring notes of Maria Callas. After that, she was inspired to see a music professor, who agreed to train her after she sang for him.

Russo at first was unsure of herself, doubting she could even make it as a singer after starting at age 40. But she now appears in several countries, singing for adoring crowds. She is a swift learner who did not let her doubts get in the way of her dreams. 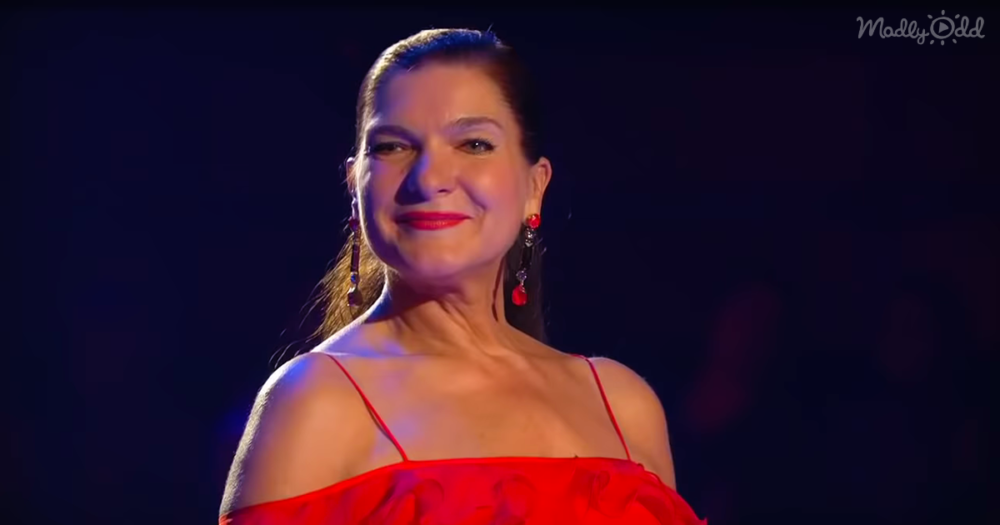 Von Unold is an exceptionally athletic young man, just 22 when he performed with Russo. He started doing gymnastics when he was six years old, and, according to him, adds a new sport every year. He is a multitalented musician, too, playing piano, guitar, and drums in addition to singing.

‘Perfect Symphony’ became a number one hit in the United States, the UK, and Australia shortly after being released. Sheeran does sing the third verse in Italian, the same part Russo songs in the video. The song was so favorite that Sheeran recorded a duet with the famed Italian singer Andrea Bocelli.

The song is a sweeping love ballad, with imagery of dancing outside at night and calls back to childhood, when the singer and the person he loves first met. It seems perfect for being sung by a woman and a man together since both would have speaking parts in the song.

In the video, as in Sheeran and Bocelli’s duet, Russo and Von Unold’s voice compliment and intertwine with each other. On the ‘Voice Germany’ stage, the song sounds vast and epic, but also very personal between two lovers. Surely this is what Sheeran intended, and Russo and Von Unold can do it justice in the most beautiful way possible.” 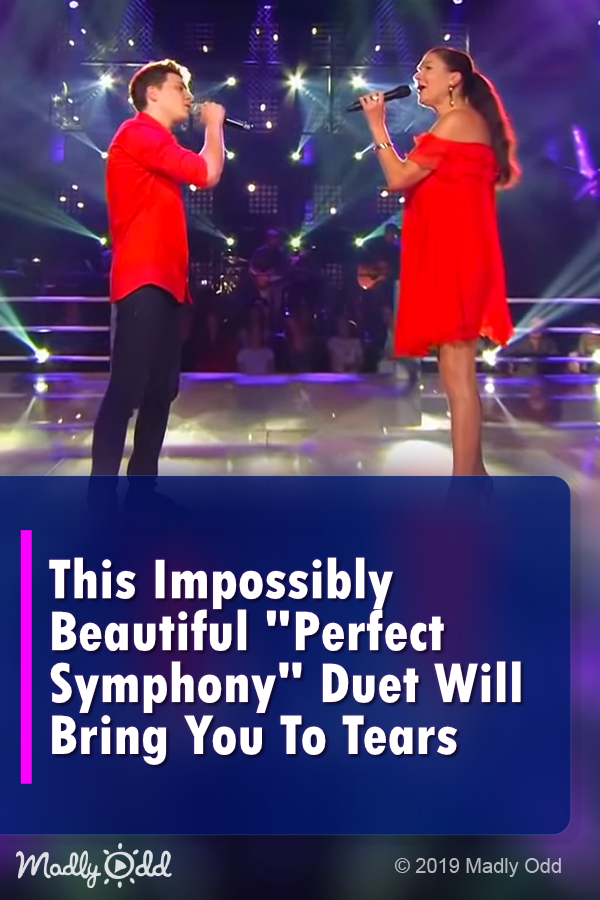