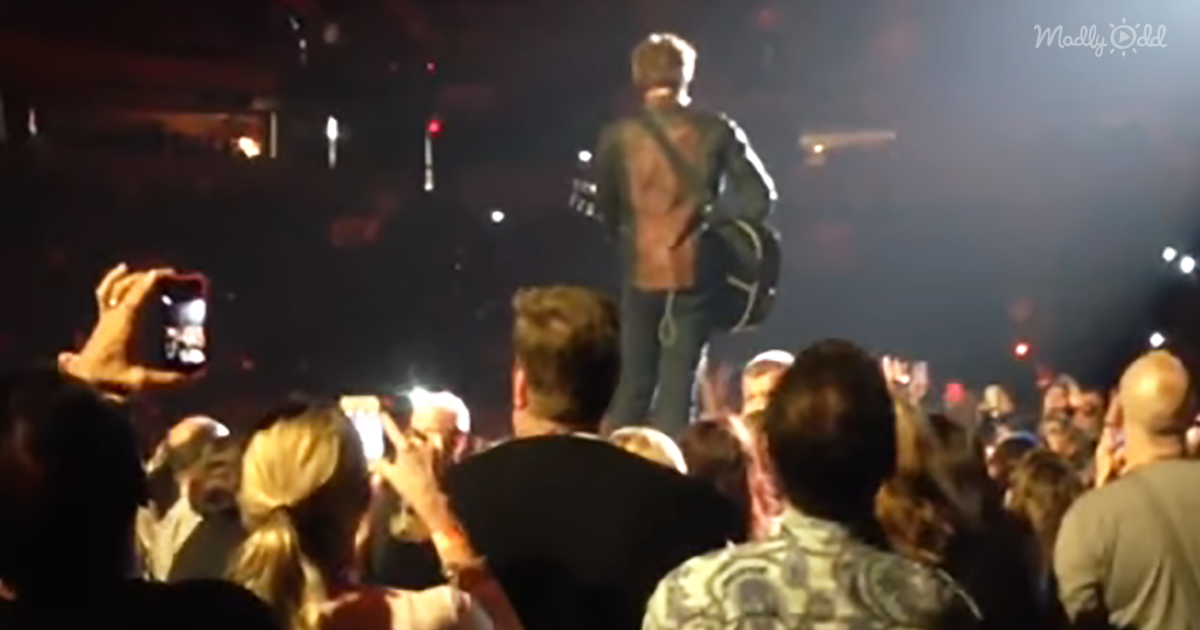 Not many people get to experience the honor of singing a song for a president’s event. Famous singer Jon Bon Jovi got to do just that for President Clinton’s 50th birthday party. The President personally thanked Jovi for his performance.

During the party, he covered Conway Twitty’s infamous song, “It’s Only Make Believe.” Little did Jon know that Clinton was a massive fan of Conway’s and thought Jovi brought honor to the Arkansas native. This is quite a compliment coming from the President.

At a sold-out show in the Verizon Arena, Jon Bon Jovi was telling the crowd about this story. Jovi decided to surprise fans by playing a cover of Twitty’s song live. The crowd roared and sang along with the band.

The performance just proved that Jon Bon Jovi could sing about any song in any style. With numerous songs as number one hits, this comes at no surprise. It’s hard to imagine being able to play for Clinton, let alone thousands of fans. Excellent work, Jon. 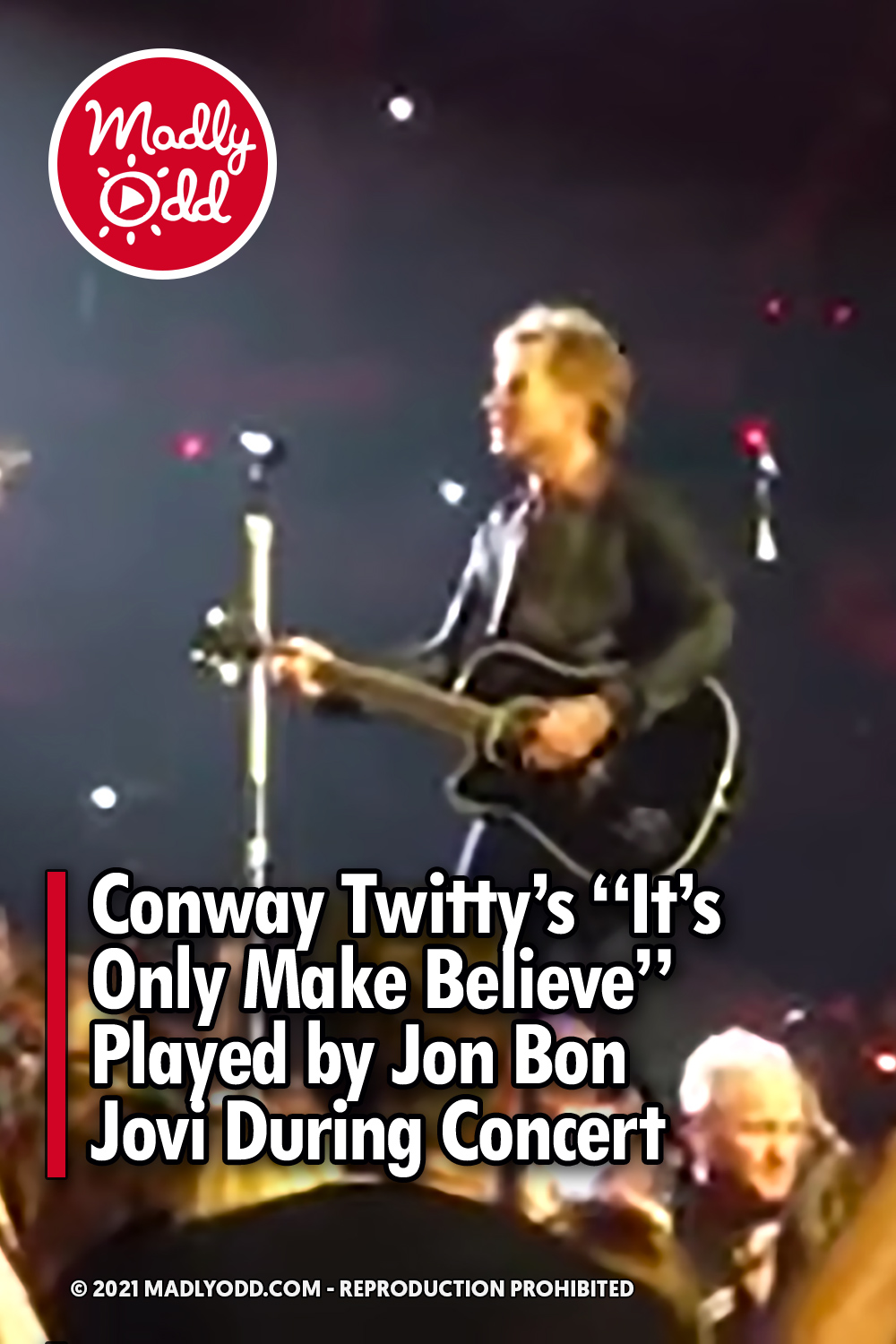