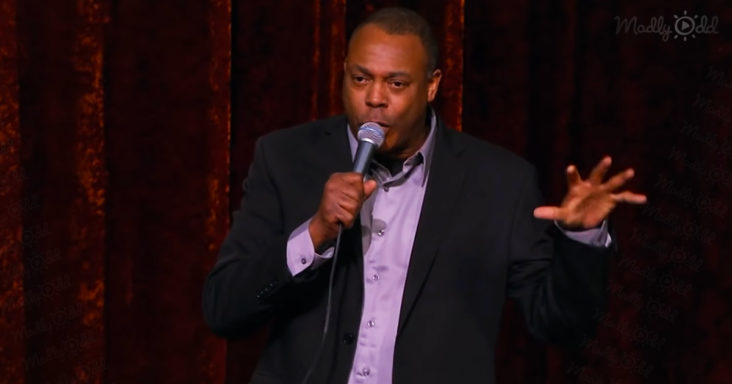 Michael Winslow is an American actor and comedian. Winslow is known for his role as Larvell Jones in the comedy franchise Police Academy. The comedian and his movie character are famous for their hilarious vocal ability.

The comedian’s bit receives loud laughter from the audience from the get-go. Winslow tells about his childhood impressions and how he learned to change his voice by prank-calling random people.

Winslow recounts his mischievous prank calls to a saleslady, indicating that he occupied all of her lines due to his impressive vocal abilities. Throughout this entertaining bit, he manages to fake her voice and the entire call process.

The amusing comedian also marvels at the idea that he received payment for a role he didn’t even appear in. His work in the Gremlins probably went unnoticed as his face was never present, just his voice. 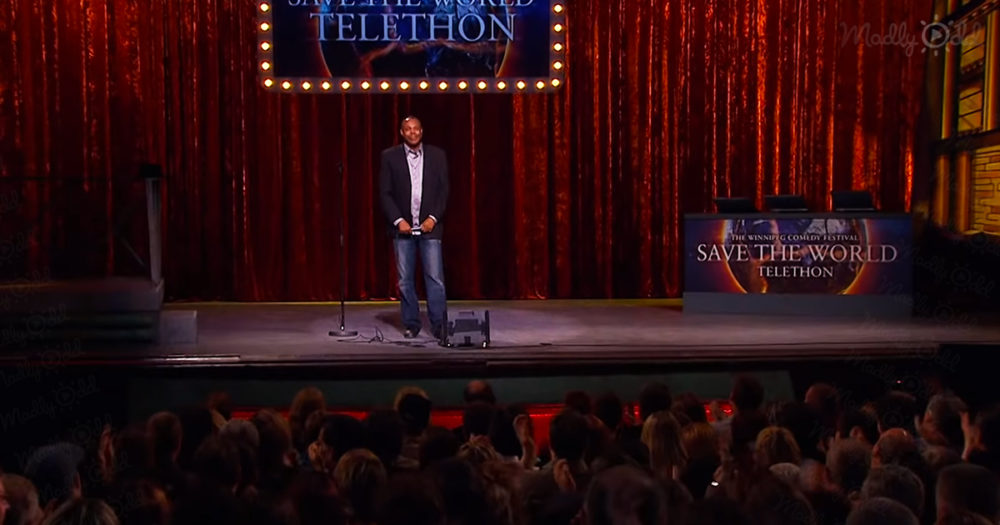 After a few minutes of seeing and hearing Winslow’s hilarious and eclectic performance, you will realize why the comedian and actor is also known as ‘The Man of 10,000 Sound Effects.’

Winslow also theorizes how Led Zeppelin probably made all their songs by Robert Plant hurting himself. In his final bit, he plays a scene of Jimmy Page slamming a door on Plant’s finger and him belting out the howling vocals of ‘Immigrant Song.’

Winslow’s performance at the Winnipeg Comedy Festival has almost two million views and over 33 thousand likes. Viewers only had positive things to say about ‘The Man of 10,000 Sound Effects.’