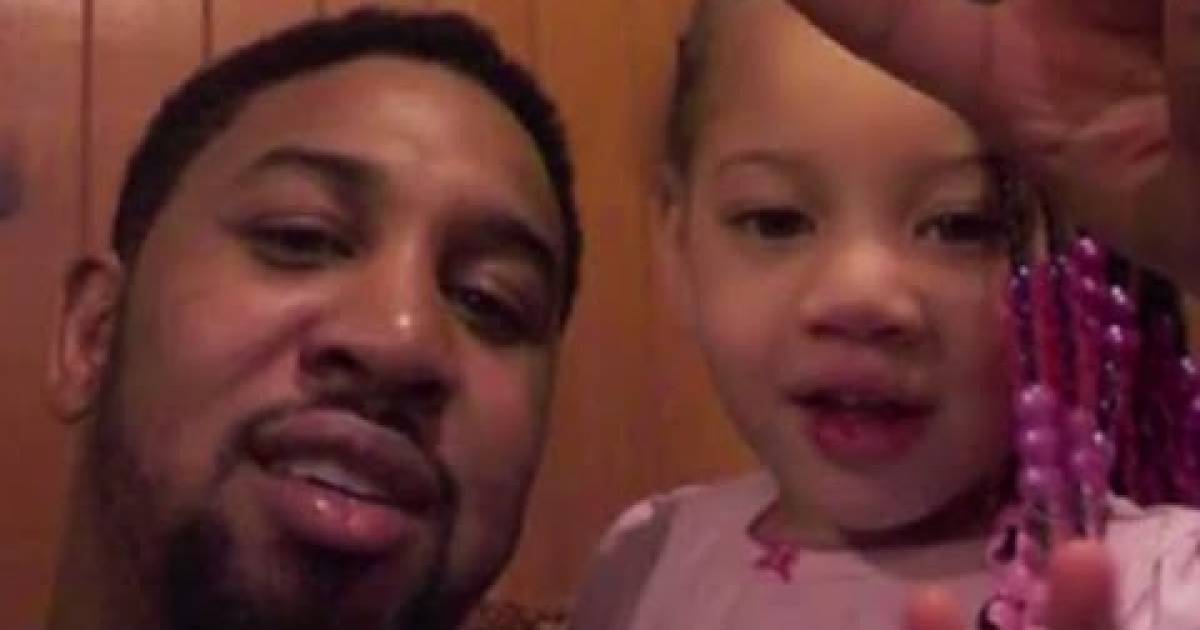 The 28-year-old father is driving with his 3-year-old daughter in the backseat. After passing the policeman, Officer Joshua Scaglione pulled him over. This was going to be one of those huge blows. Dell knows that this was one of the worst things that could happen. He had been struggling financially to feed himself and raise a child at the same time. For those who thought it would be an easy thing, they tend to find out very fast. At this time, a ticket is the last thing Dell needs. 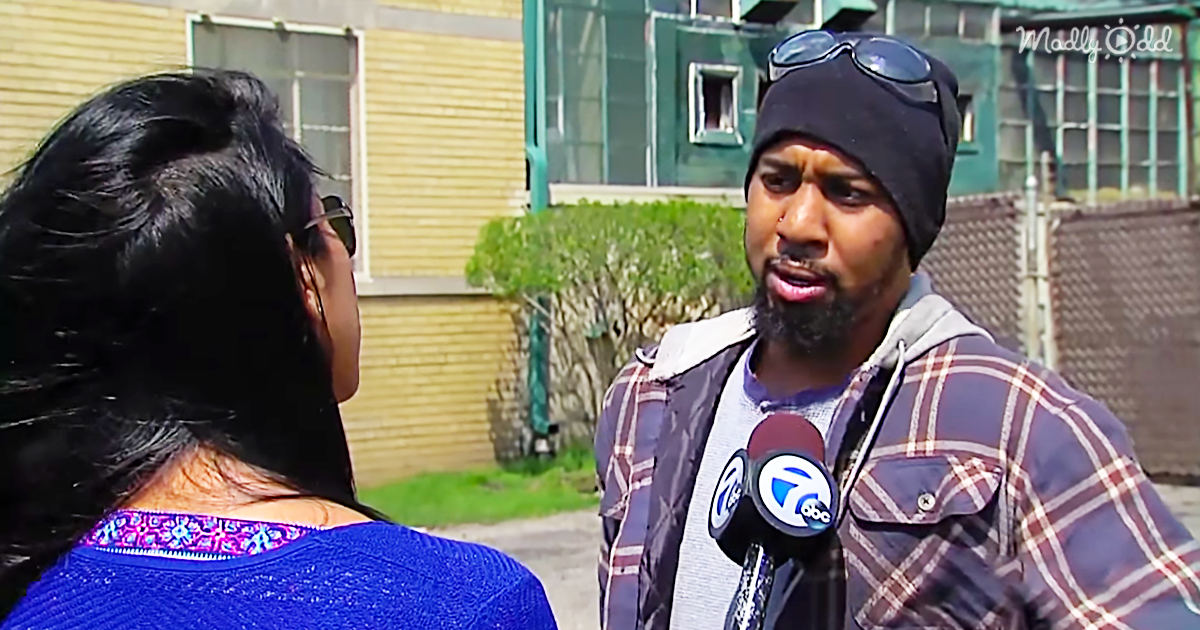 He started to try to calculate how much the ticket was going to be – he knows his windows are probably tinted too dark, but hasn’t been able to rectify the situation. The only thing he can think of is the costly ticket he is about to get. But what happens next completely catches him off- guard.

Dell tells ABC News, “The officer told me why he pulled me over, which I had predicted, and then he also noticed my 3-year-old in the back wasn’t in a car seat. He asked me to step out of my vehicle to talk to him, and I was just so scared, thinking this couldn’t be good.” The Officer then does something totally unexpected. Instead of issuing Dell a ticket, because his windows were too tinted as Dell had assumed was the problem, he asks Dell to follow him to their local Walmart. Dell was stunned but decided to play along to see where this is heading. Officer Scaglione proceeds to purchase a car seat for Dell’s 3-year-old daughter. He knew that it would be better for the daughter to be driving while in the special seat, than being seated anywhere. As an officer, he has seen many cases where the outcome is very grim. He wants her to be safe while her father drove.

“He purchased one for me, and it was pink, which is my daughter’s favorite color,” Dell says. “It has butterflies, and she loves it.” This was an awesome gesture by the man in blue. It’s heartwarming to see such a compassionate human being going above and beyond to make sure that the little girl is protected. You won’t want to miss this. 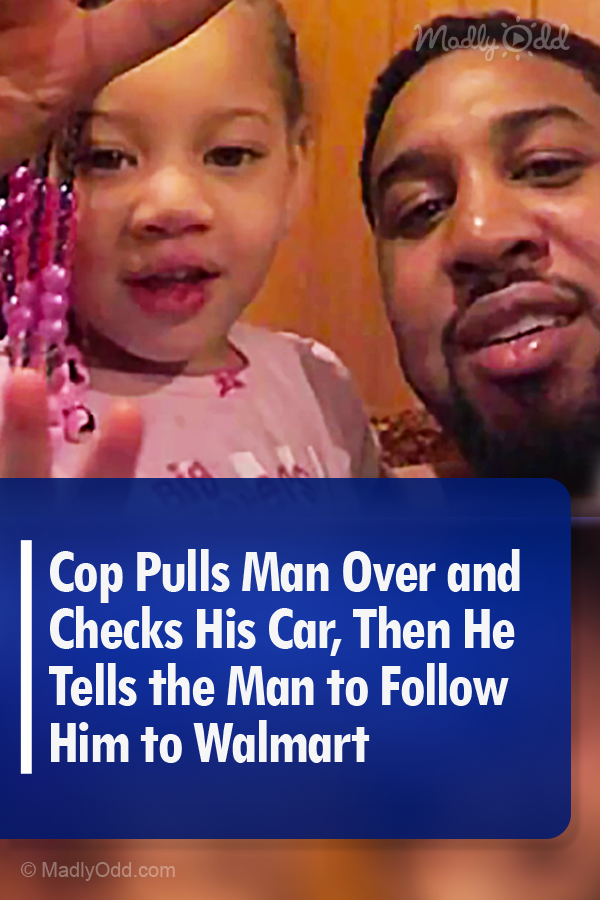