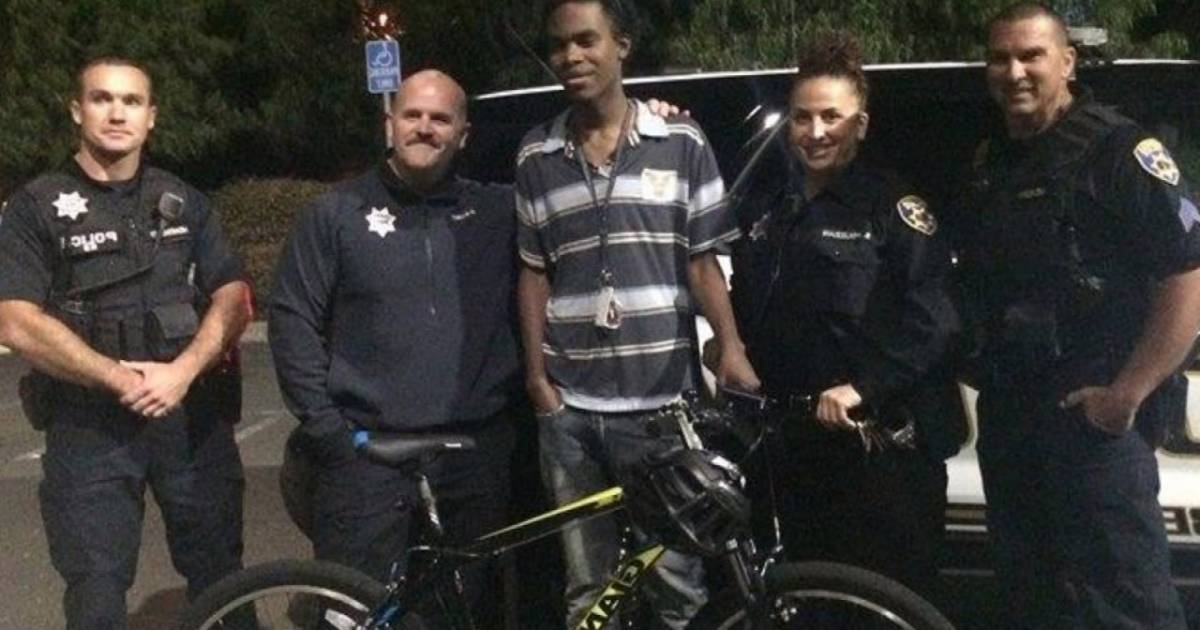 Jordan Duncan is your typical teen who works trying to improve his life. He is 18-years-old and works hard every day. Life is hard enough for teens these days. They feel the pressure to succeed while they don’t have as many opportunities to do so.

Jordan walks up to 5 hours to and from work every day. One night, Duncan was walking home from work when he saw a vehicle approaching from a distance. A couple of seconds later, he realizes it’s a police vehicle when the flashing lights are turned on. When the police approach him, she says, ‘Uh-oh, I hope I didn’t do anything,'” 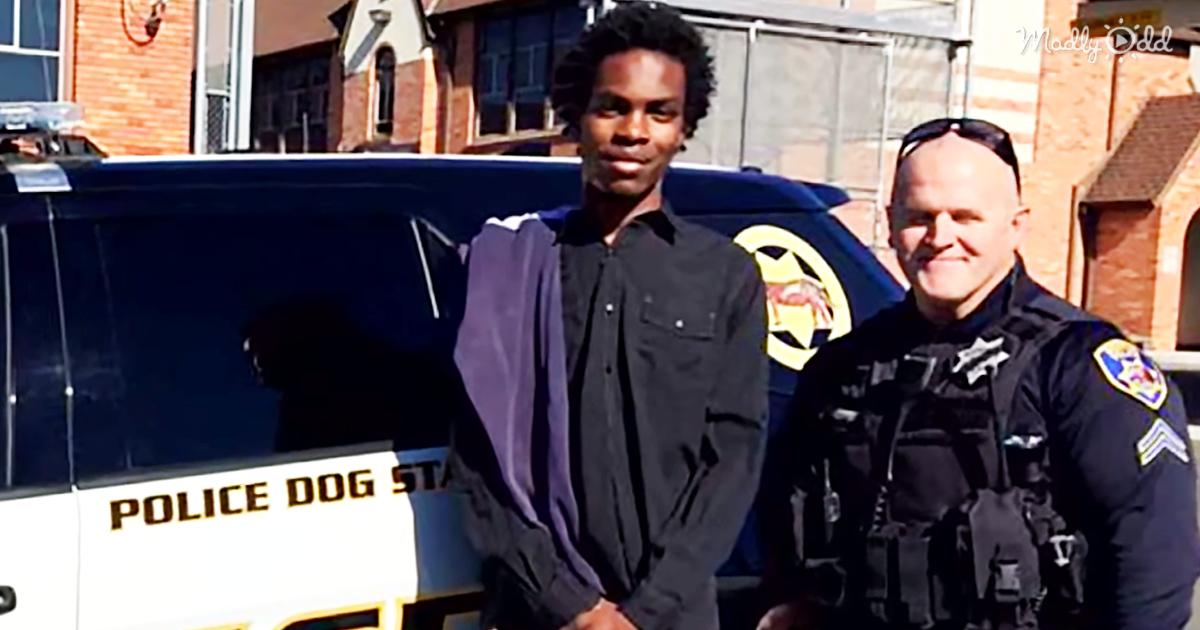 Luckily for him, he wasn’t in trouble. Corporal Kirk Keffer, with the Benicia Police Department, tells him: “It’s dark; there are no sidewalks,” the Corporal asks him where he is heading at that time of night. Jordan answered he was going home.

“I had to start saving up little by little,” Duncan said. His paychecks went toward helping his parents, paying tuition for college, and saving up for a new car. “It’s a pretty, peaceful walk. I just put on my headphones, play my music,” Jordan added. 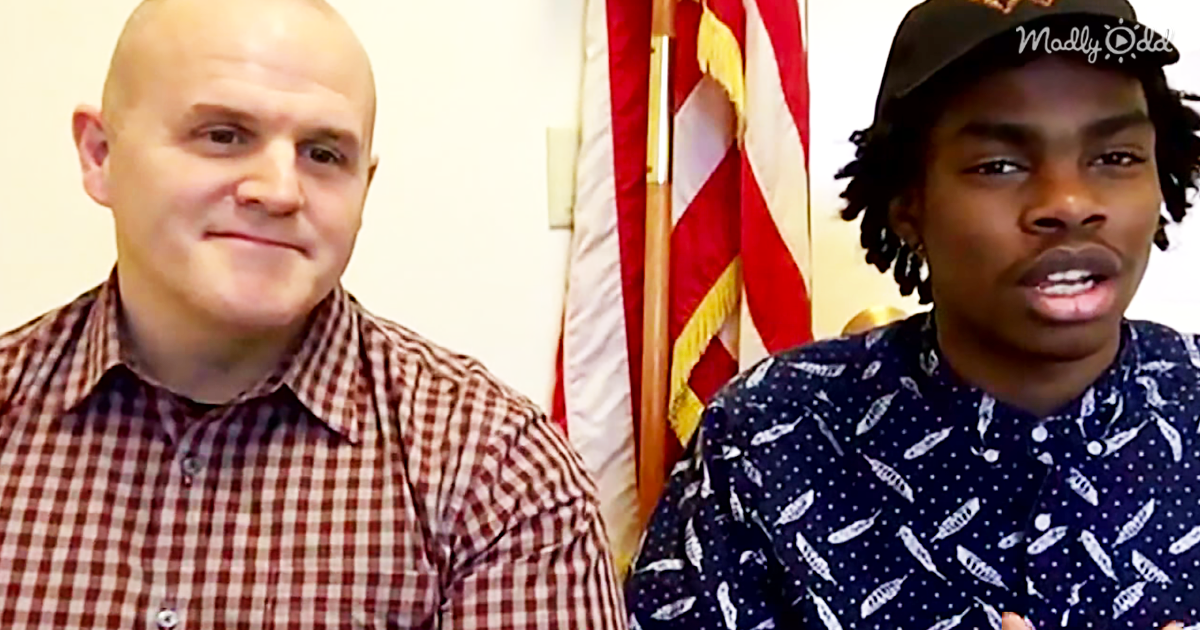 Jordan’s story makes Keffer feel sympathetic. He is also impressed by his hard-work ethic. “People use [a long commute] as an obstacle not to work,” Keffer said. “I wanted to make sure that he understood a good work ethic and dedication like that is going to be noticed and rewarded.”

After he drops off Jordan at home, Keffer goes back to his department. He tells everyone his story and asks his superiors if there is anything they can do for him. The police department has a meeting to discuss this and ends up gathering extra money from their account. 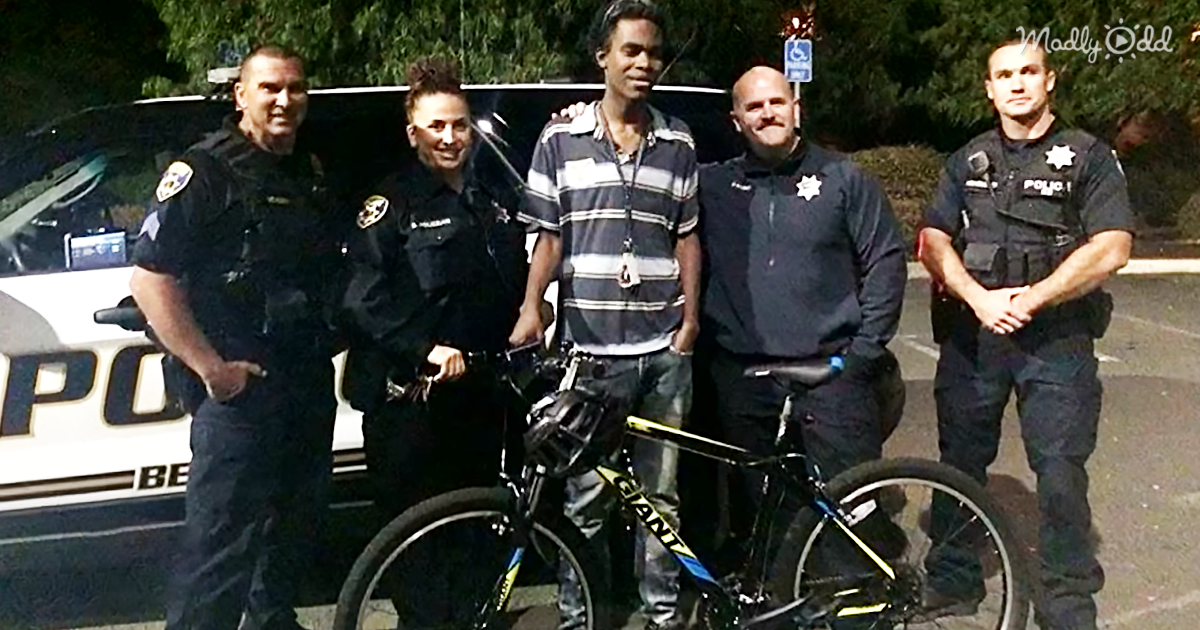 The following night they give Jordan a very pleasant surprise. They give Jordan a brand-new bicycle! It will help him get to work in only 50 minutes. Jordan is almost left in tears. Why would someone go out of their way to help a stranger? He was happy enough for the ride. At least, that day, he wouldn’t end up exhausted after all that walking.

But Keffner’s good heart does not stop there. He also sets up a GoFundMe account to help raise money for a new car. His page became so successful that it ended up raising over $42,000! Jordan bought a used Volkswagen Passat. This would help him get to his job as a packaging line worker faster. All the money left over would be used towards Jordan’s school and family expenses. A very warm story worth watching. Sometimes, humanity doesn’t disappoint. 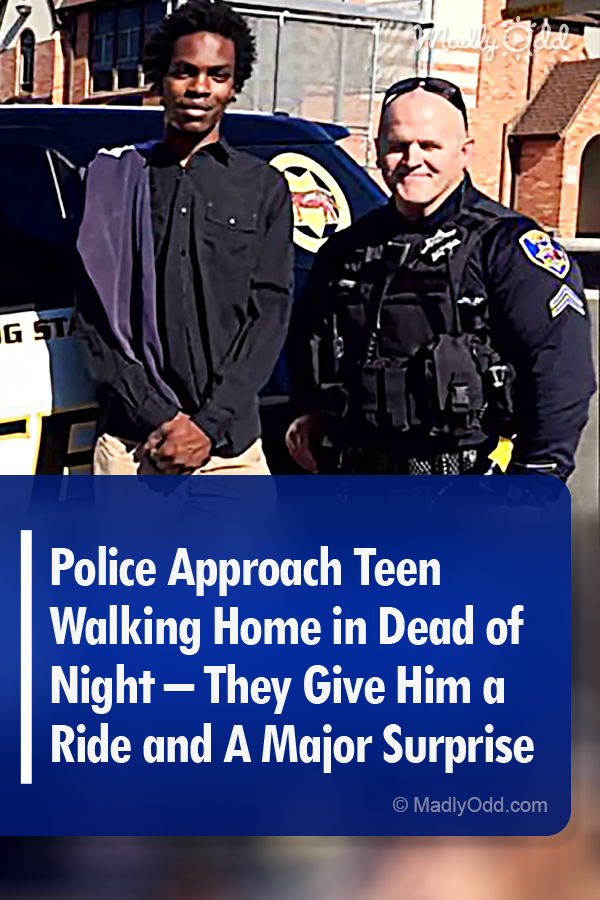