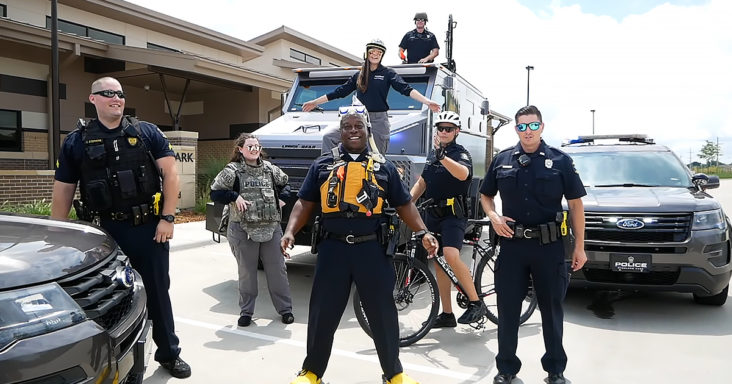 There is no better way to break up the workday than with song and dance. The Overland Park police department took this order to heart with a lip sync challenge that took the internet storm. 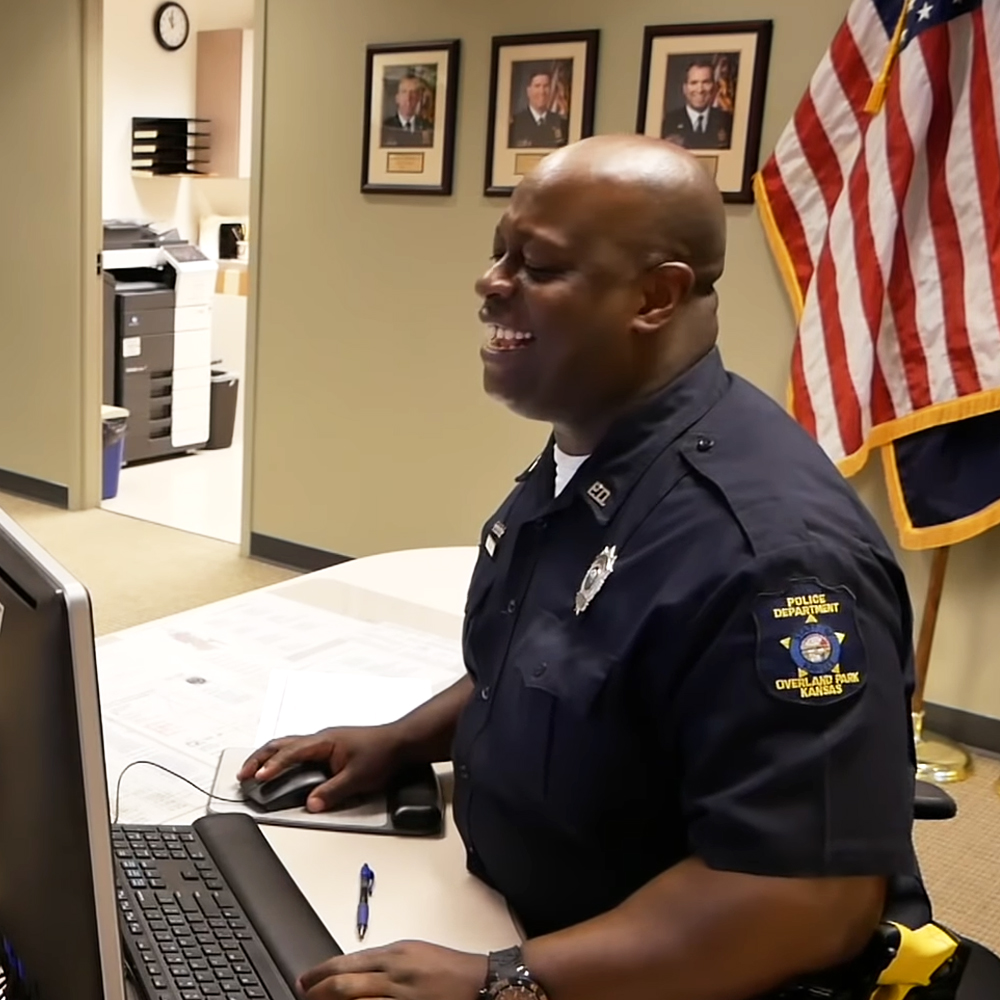 PIO John Lacy takes the lead in lip-syncing “Banana Boat” by Harry Belafonte. The cop appears to belt out the tune, matching hilarious facial expressions and movements to his lip-syncing. No one would guess that he is not actually singing in the video.

The video starts with Officer John at his desk, across the way from a co-worker. He is typing away, and the song suddenly starts. He is called to action, and the performance begins. 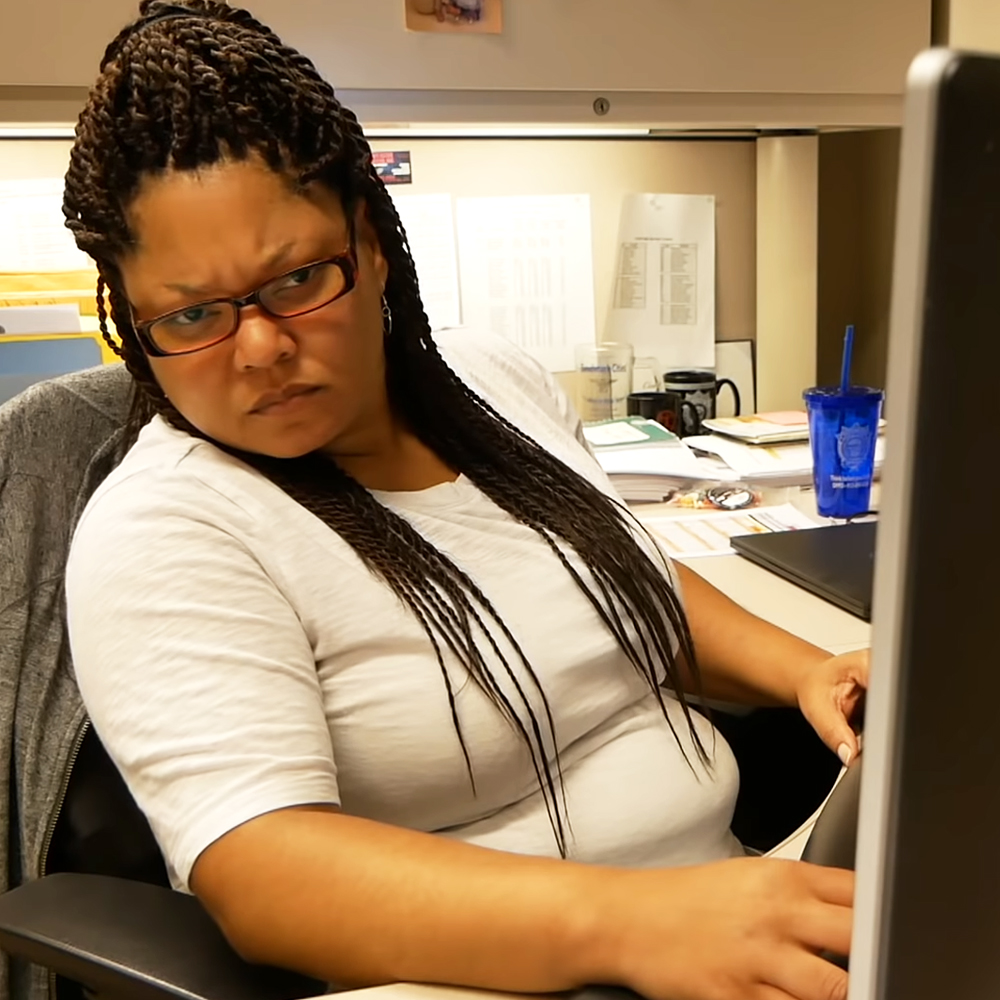 His co-worker peers across at him from behind her computer. Her facial expression is a mix between confusion and bewilderment. Another co-worker pops her head out of her office on cue with the song’s beat.

As the song continues, the video shows the officer going throughout the building, getting co-workers to join in on his performance. A conference room full of people threw papers up in the air to joyfully follow him dancing into the hall. In the next scene, police officers outside start to dance and move along with him. 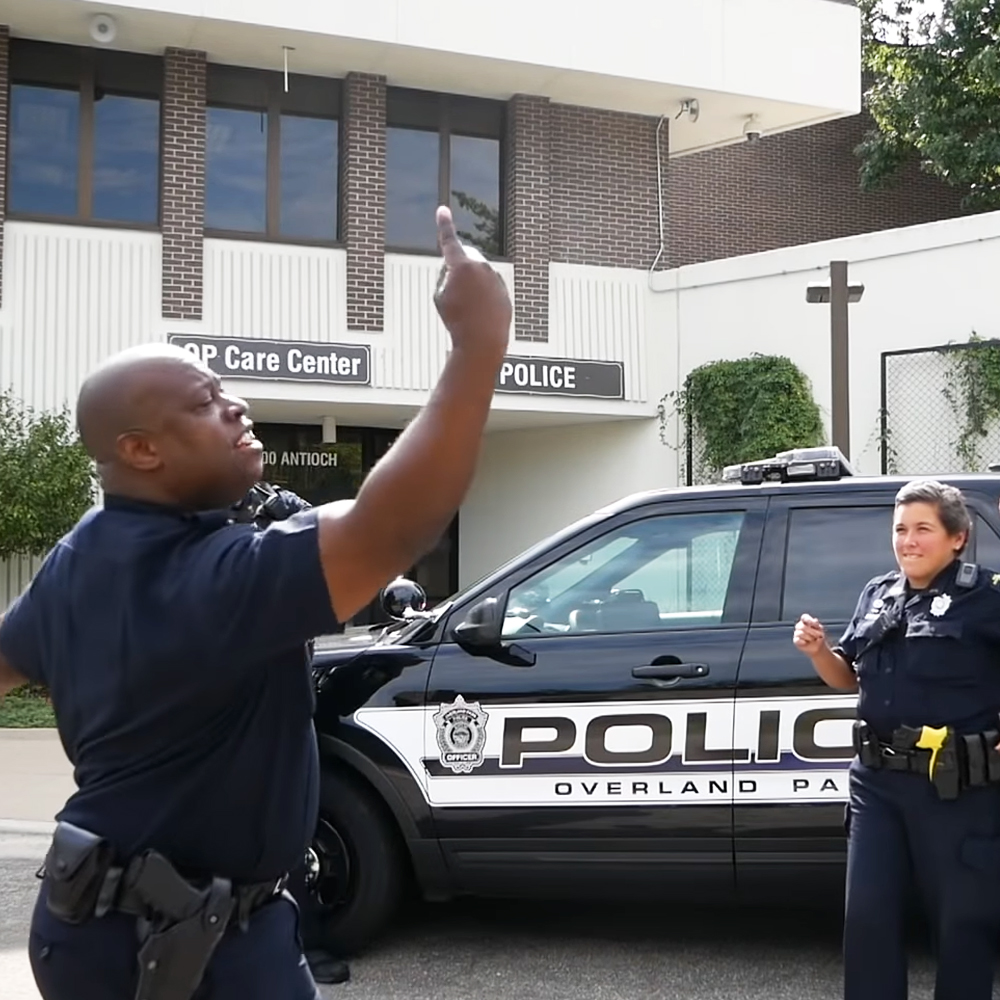 Viewers loved this video because although the police officer was lip-syncing, he did it perfectly. And everyone in the video joined in the fun and clearly enjoyed themselves. The viewers absolutely loved the pure joy and goofiness of Officer John.

Although police officers conduct serious work, viewers definitely appreciated seeing the lighter side of those that serve. The performance connected these officers to the community that they strive to serve and protect.