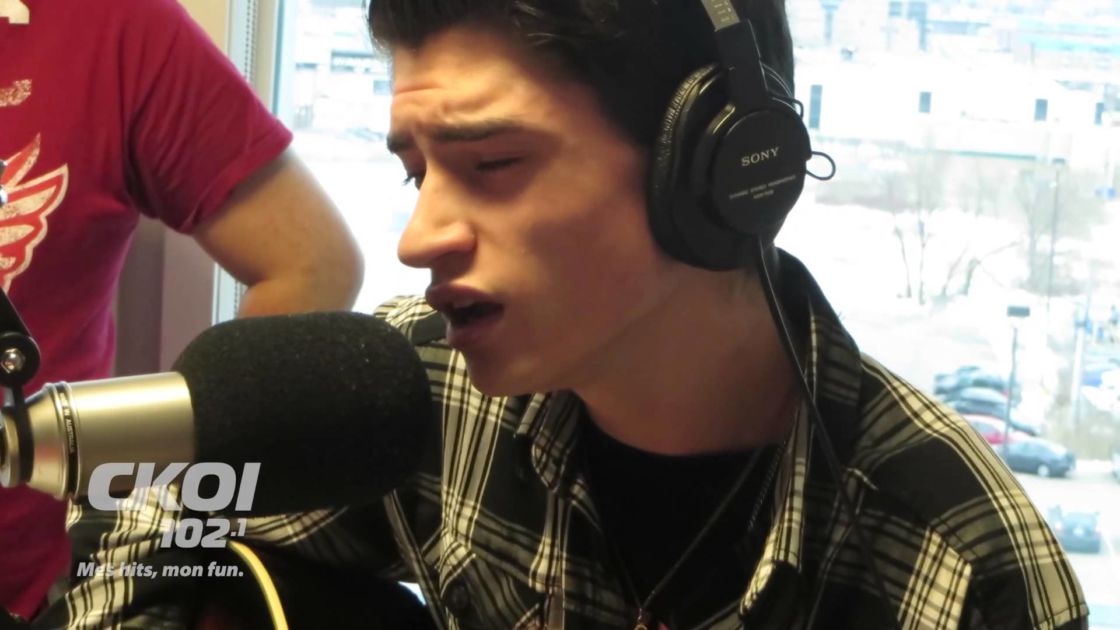 David Thibault is a talented 17-year-old from Quebec, Canada who will remind you of The King Of Rock & Roll. David’s voice is very much like the legendary Elvis Presley’s!

The young Canadian became an overnight sensation when he went to a local radio station to sing a cover of “Blue Christmas” by Elvis in December 2013. I’m sure this was a life changing experience for him.

According to David, his love for Elvis songs came from his grandfather. His brilliant performance at this radio station stunned many people.

So many people that knew him weren’t even aware that he had the voice or ability to sing like this. He was even invited over to The Ellen Show for a performance, which was a truly great experience. This guy’s voice will make you feel nostalgia alongside the goosebumps.

The voice of Elvis Presley is not an easy one to mimic, and neither is his one-of-a-kind style. But David Thibault sure does come close, and he chose the perfect song to showcase his talent on the radio that day. His friends and neighbors were so stunned and he quickly became a local celebrity.

David even plays the guitar as he sings, and he wears his hair in a pompadour just like Elvis did, although it is hard to see with the headphones he’s wearing in this clip. I hope you enjoy his performance as much as I did.

Watch his performance on the radio station in the video below, and you tell me: Doesn’t that remind you of The King of Rock and Roll? 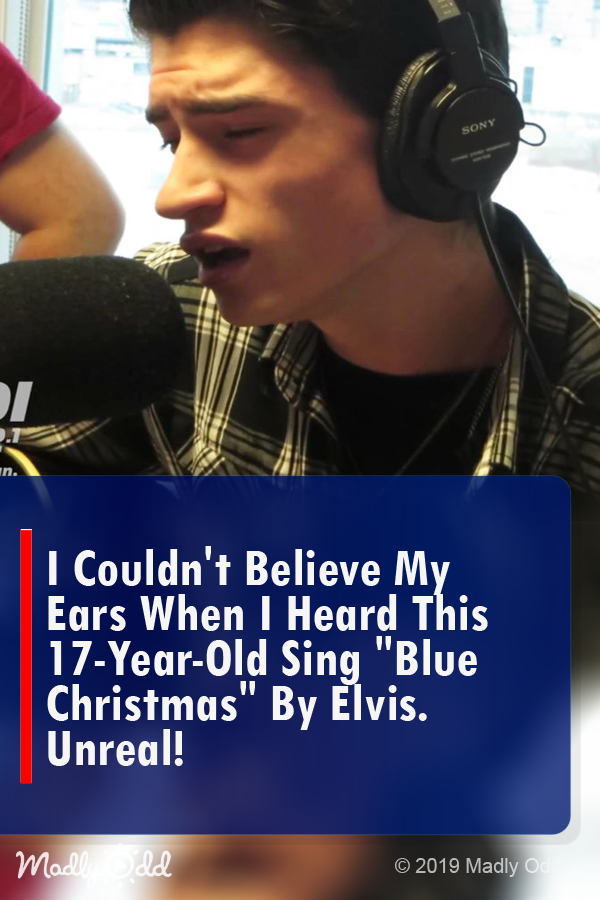