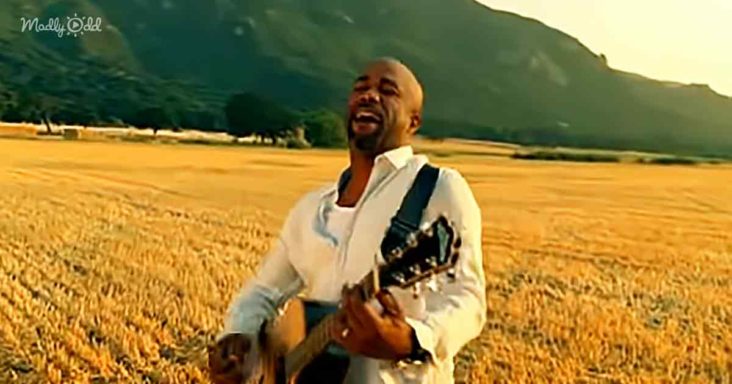 Darius Carlos Rucker is an American singer known as the rhythm guitarist for the famous rock band Hootie and the Blowfish. He recently released the album, Learn to Live, which had the song “Don’t Think I Don’t Think about It.” This made him the first African-American artist to reach number one on the Hot Country Songs list. 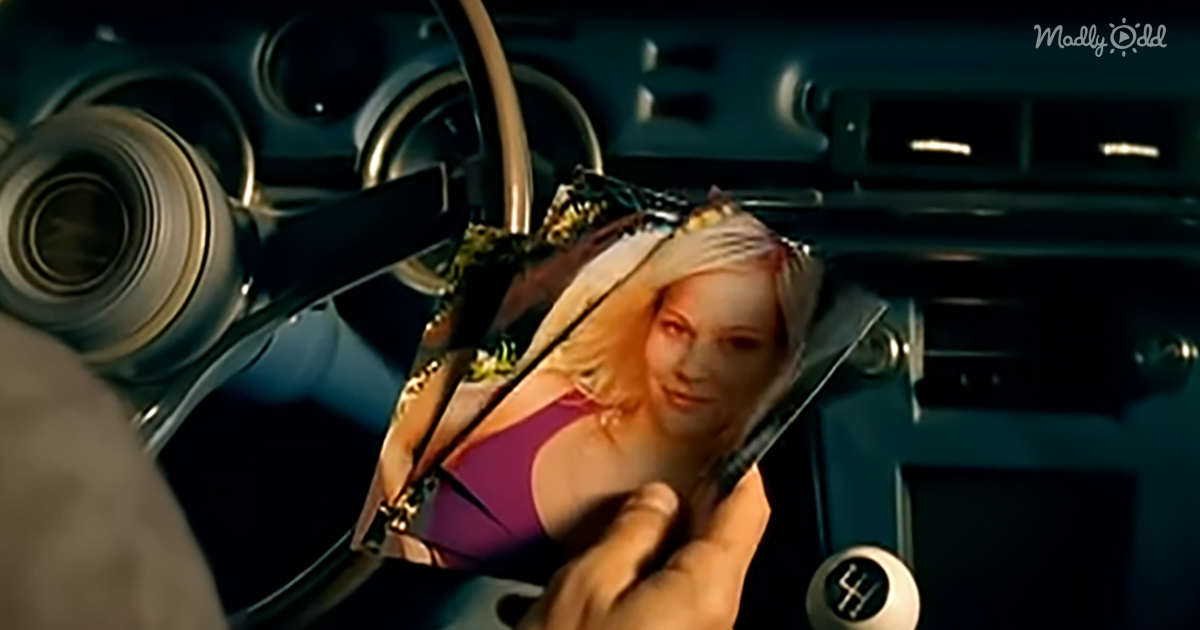 Rucker’s music was enjoyable, and the fact that he was playing the guitar and singing the country song showed how talented he was. In addition, the solo song “Don’t Think I Don’t Think about It” is a very relatable song for anyone who has ever been in love.

The song has meaningful lyrics, and Rucker’s powerful voice makes the piece incredible. Anyone listening to the music will instantly fall in love with the soulful music. The song’s character was reminiscing over his past life with his lover. 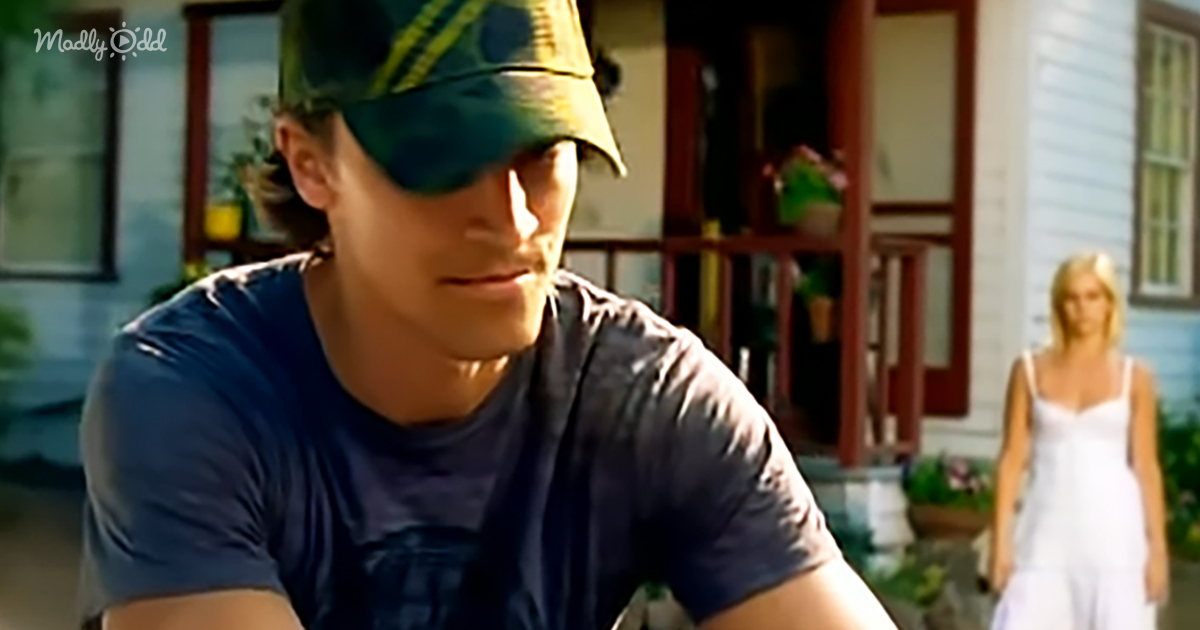 He thought about how he would plan his future with his loved one, but they had to go separate ways because of their arguments and fights. While the song’s protagonist drove away in his car on a dusty road, he knew he would never return to her. However, he wanted her to see that it did not mean he didn’t love her. He wished everything worked out for them and still thought it would have been better if they were together.

The song’s next verse describes the protagonist regretting his decision but had accepted the way his life is now. He recently heard that his girlfriend had gotten married and moved on in life. 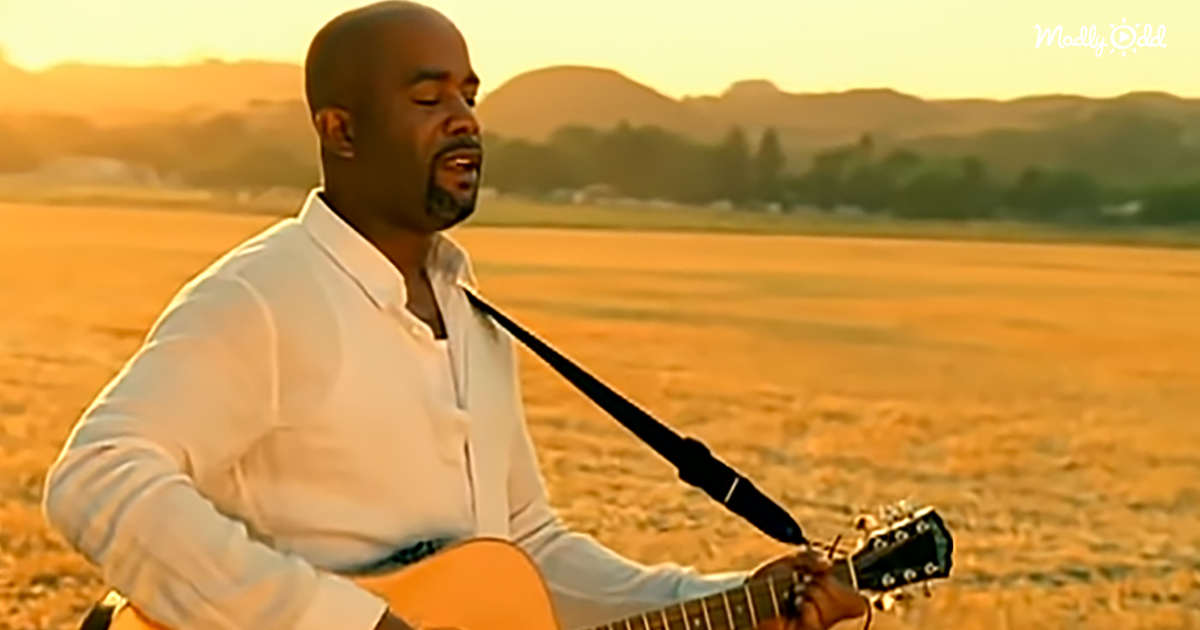 He reminisced about his past life and wondered if he crossed her mind and how life would have been if he did not leave her after fighting one another. However, the protagonist still misses her and regrets his decision to leave his love.

At the end of the song, the protagonist’s car breaks down in the middle of an empty road showing how lonely the person feels without the love of his life. This is one of the well-written songs that portray a person’s in-depth feelings in love.