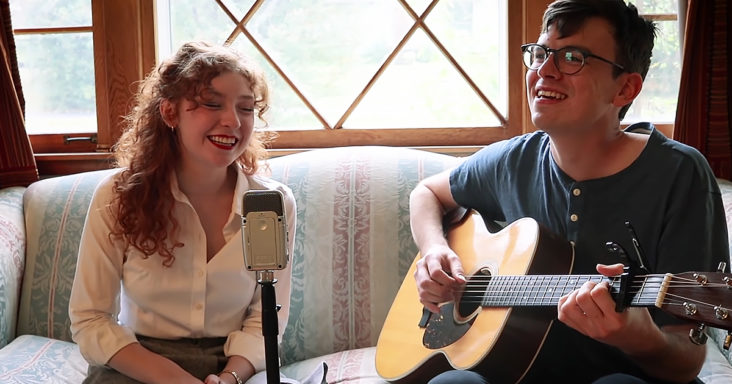 Joshua Lee Turner has been performing since he was fifteen years old. In this video, he and singer Allison Young cover Patsy Cline’s “Crazy.” 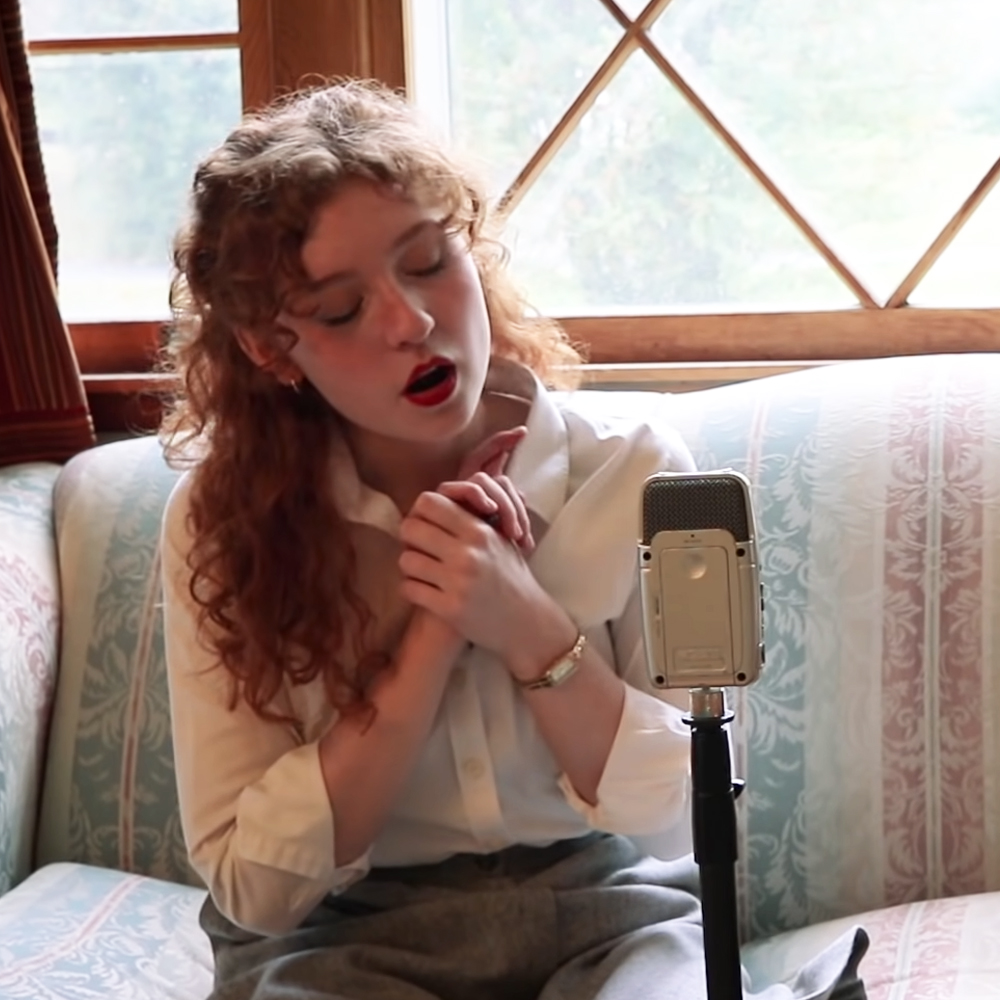 Since Young is based in Nashville, TN, Turner decided to cover one of Cline’s songs. Patsy Cline is considered Country music royalty. She was one of the first singers to successfully cross over into Pop music.

In this video, the pair sit on a couch in front of a large picture window. Turner and Young begin the song by whistling the chorus melody in harmony. 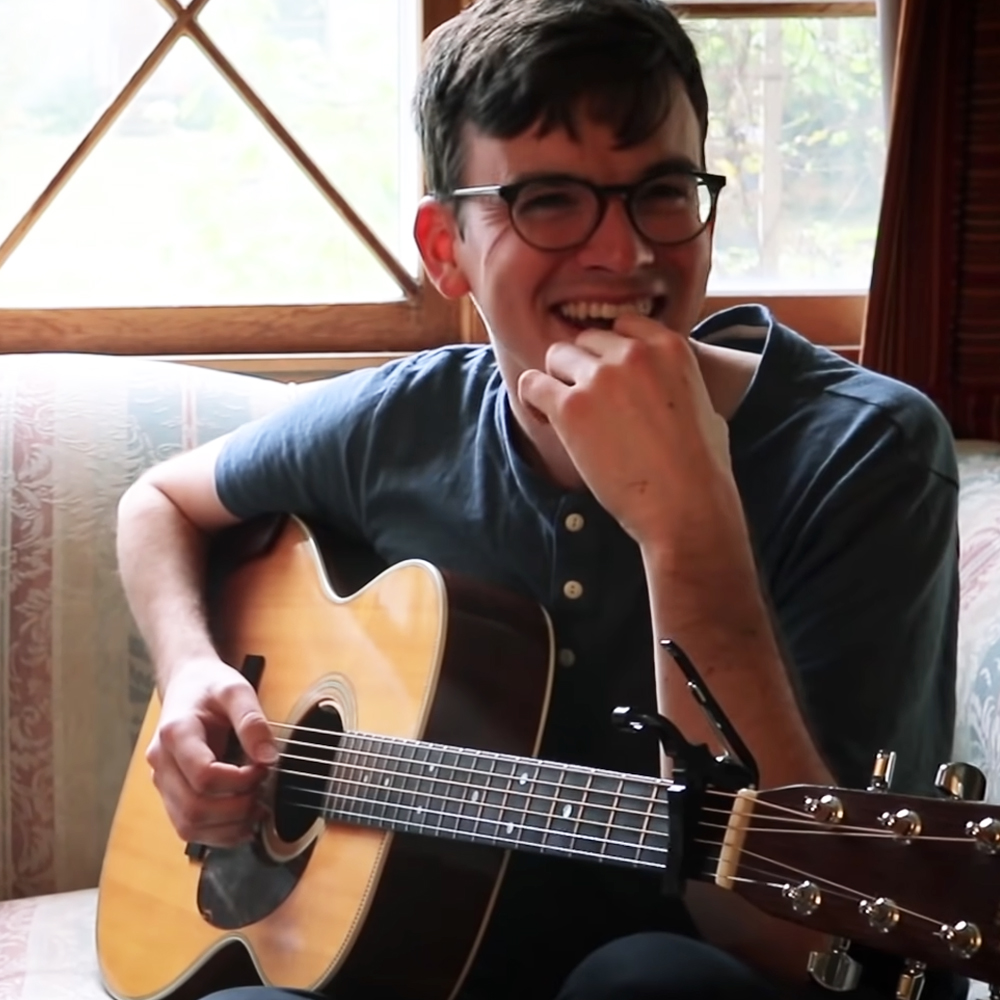 Turner plays the intricate tune of “Crazy” on his acoustic guitar as Young sing’s the lyrics with great control and tone. Though this duo is performing the song over fifty years after Willie Nelson wrote it, the performance feels sincere and authentic.

Willie Nelson wrote the song “Crazy” in 1961, but Patsy Cline boosted the track’s popularity. It’s considered a country music standard, and it’s one of the most played jukebox songs of all time. 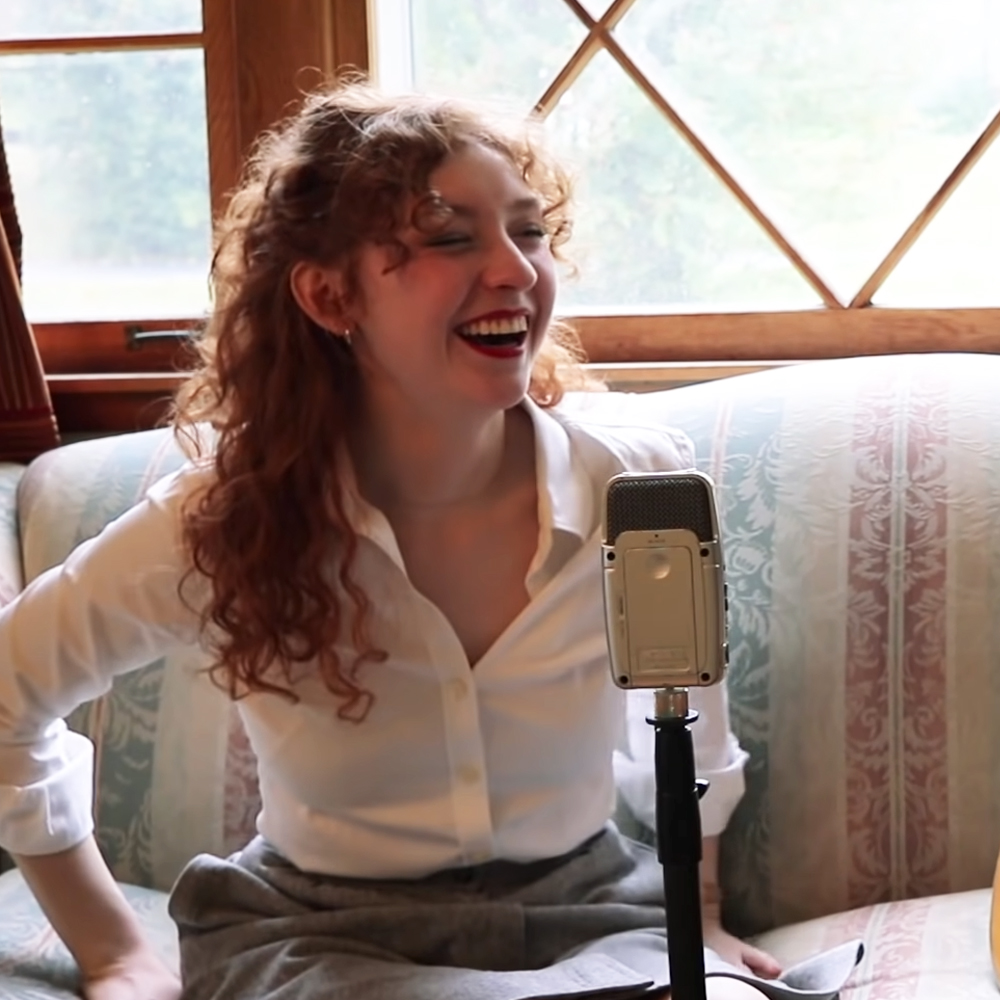 Turner and Young give the track a minimalist treatment with just the acoustic guitar and voice. The simple cover allows both artists to shine while retaining the original charm.

Young ends by whistling a few notes at the end of this delightful video. She and Turner look at each other and say, “That’s it.” They knew it was a beautiful take. Turner includes the outtakes of their attempts at harmonious whistling. This inside look gives a better appreciation of what the duo went through to provide such a beautiful rendition.