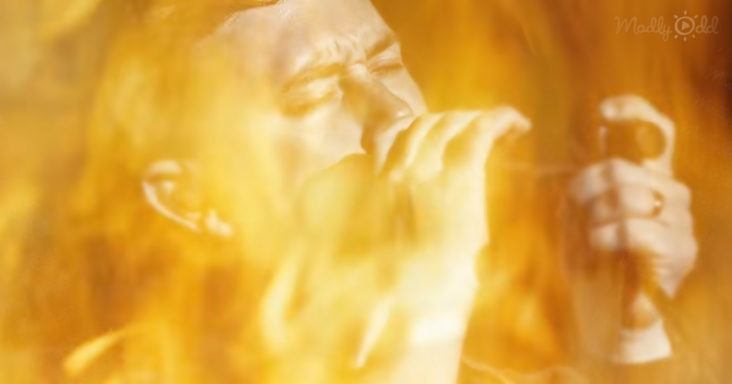 Scotty McCreery is setting the internet on fire with the music video for his hit song ‘That Kind of Fire.’ The song is in the style of country music, and McCreery is a certified platinum artist in the United States.

He got his big break from season 10 of American Idol, which he won. His debut studio album, Clear as Day, was released soon after and took the country by storm.

McCreery’s songs have hit the Billboards and other charts, such as ‘I Love You This Big’ and ‘The Trouble with Girls.’ 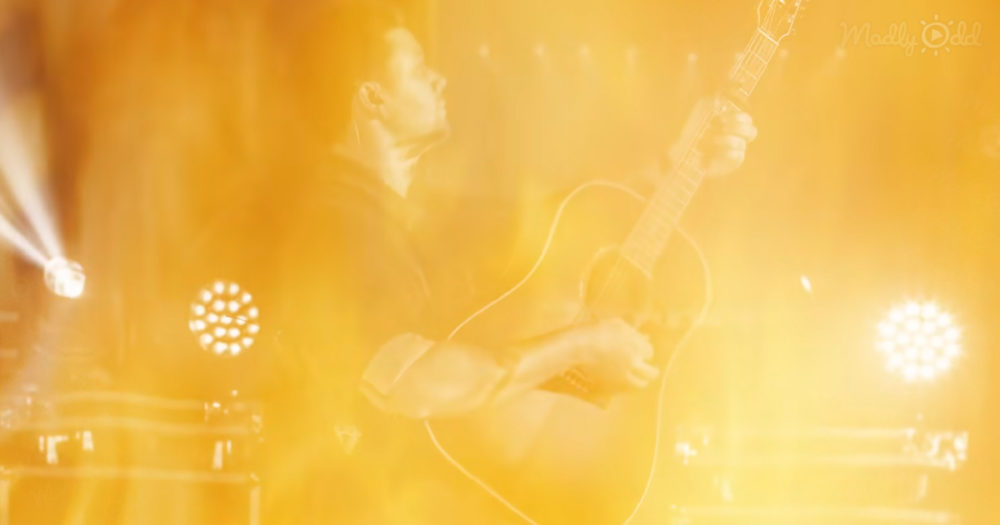 His hit single ‘Five More Minutes’ made him the only country music artist to chart a song without the backing of a record label.

McCreery’s musical journey began when he was just six years old. His grandmother had given him a book about Elvis, who became McCreery’s first musical influence.

He started learning how to play the guitar a few years later, at around nine or ten. He also participated in the choirs of all three schools he attended – Timber Drive Elementary School in Garner, West Lake Middle School in Apex, and Garner Magnet High School.

McCreery has received the Order of the Long Leaf Pine, the highest civilian award given by the State of North Carolina for his achievements.