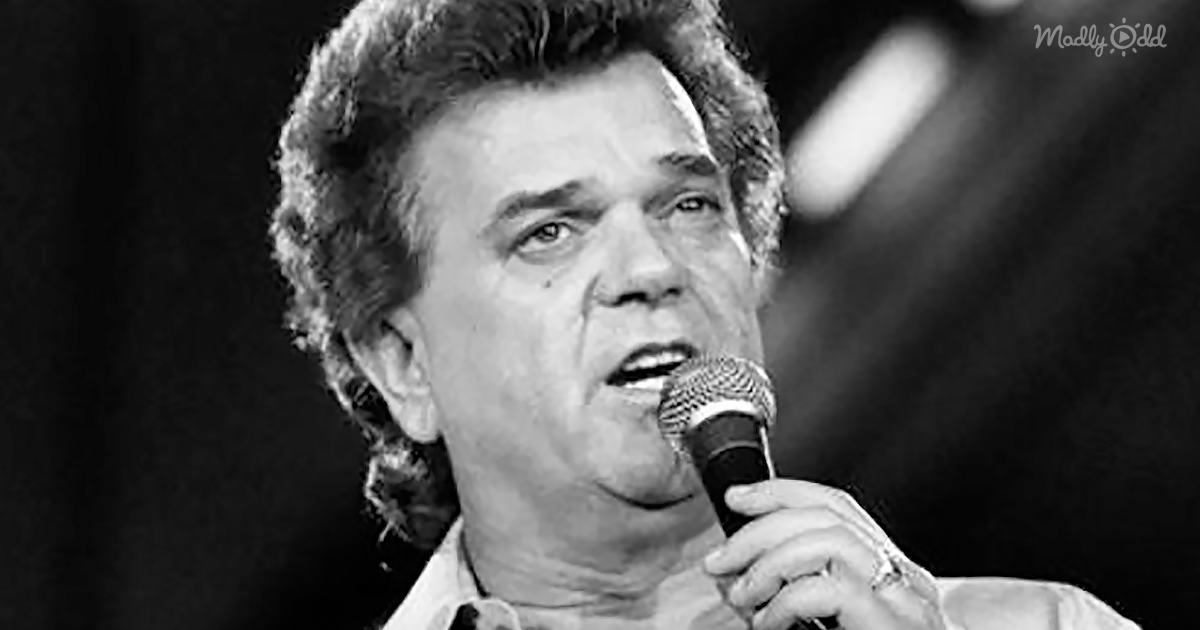 Conway Twitty was and still is a country legend. When he passed away suddenly in 1993, the entire country music community was devastated. In 1992, Conway performed a fan-favorite song called “The Rose” just months before he left this world.

At the age of 59, Twitty was performing a concert in Missouri. There he noticed that he was in a lot of pain while on his tour bus. Shortly after, he collapsed and was rushed to a local hospital where he would end up passing away.

Icon Bette Midler initially sang the well-known song, and Twitty re-recorded it in 1983. His version ended up being his 30th number one single. This legendary song includes his signature growl in the beginning and fantastic singing voice throughout.

Knowing that Conway passed away just a few short months after the last recorded performance of “The Rose,” it makes it that much harder to watch. It’s a special moment, and even though he was at the end of his life, his talent still shined through.

This video below is truly a collectors piece, and like most treasured items, it’s extremely rare and it is proudly showing its age. That’s what makes it unique. We apologize for the video quality, but please do not let it take away from your pleasure in listening to this classic Conway Twitty performance. 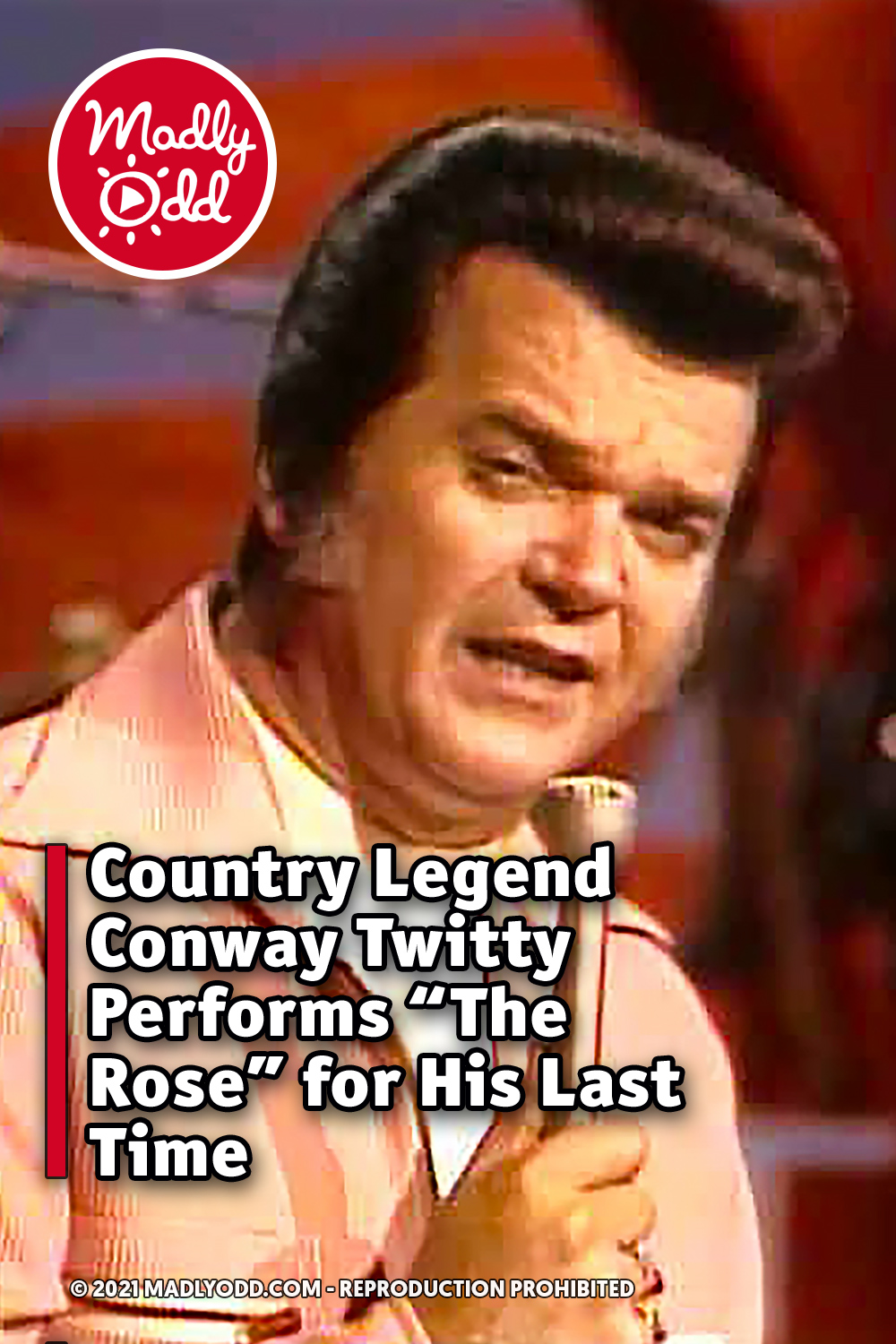