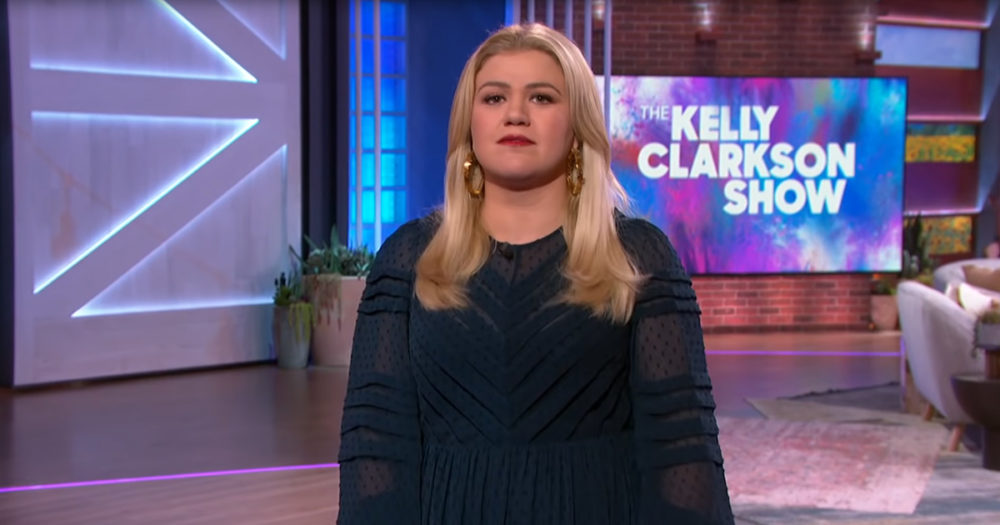 Music industry icon Kelly Clarkson welcomes country crooner Thomas Rhett and his wife Lauren Akins to her daytime television series The Kelly Clarkson Show for what’s got to be the most heartwarming adoption story to date.

This handsome cowboy first met his sweetheart back in the first grade, and the two have been “best friends” ever since, even dating briefly at the age of fifteen after attending church camp together.

However, Thomas and Lauren weren’t wed until nearly seventeen years later back in 2012. Even as the couple settled into their newly cemented bond, they had no idea where life would lead them just five short years later.

As our favorite country music couple shares their eldest daughter‘s incredible adoption with the world in this emotionally-charged clip, Kelly Clarkson isn’t the only one tearing up over their touching tale. 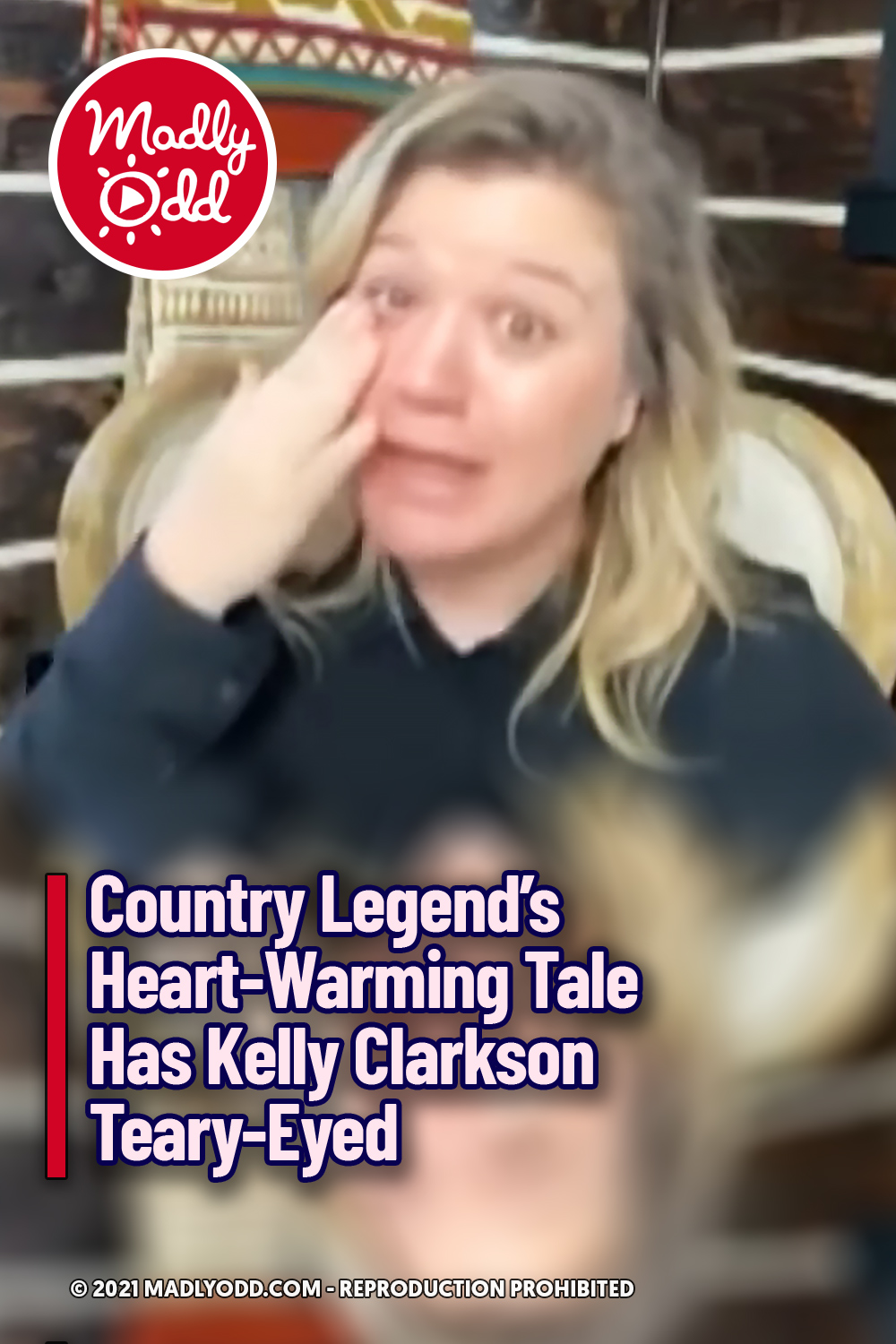