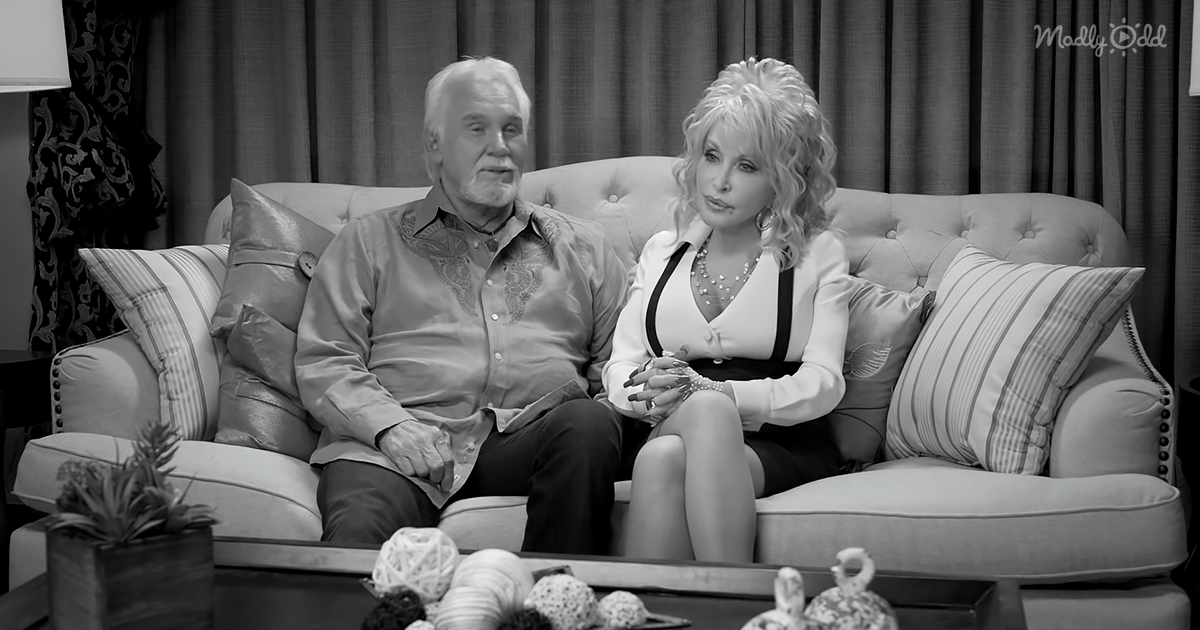 As you grow older, it doesn’t take long to learn that friendships are hard to come by. You want to keep those around you who support you and have your back. The song “You Can’t Make Old Friends” shows how Dolly Parton and Kenny Rogers stayed best friends for so long.

These two are some of the most beloved names in country music history. They first recorded a duet in 1983 by the name of “Islands In The Stream.” Over the years, Parton and Rogers never stopped being friends.

They shared a couple more collaborations as their careers moved forward and even surprised fans at each other’s concerts. In 2013, Kenny invited Dolly to make a duet and sing on his new song, “You Can’t Make Old Friends.”

The song came out on Kenny’s album that goes by the same name. The pair were even nominated for a Grammy award in 2014. Though Kenny has passed away, there’s no denying that the two would still be best friends today.