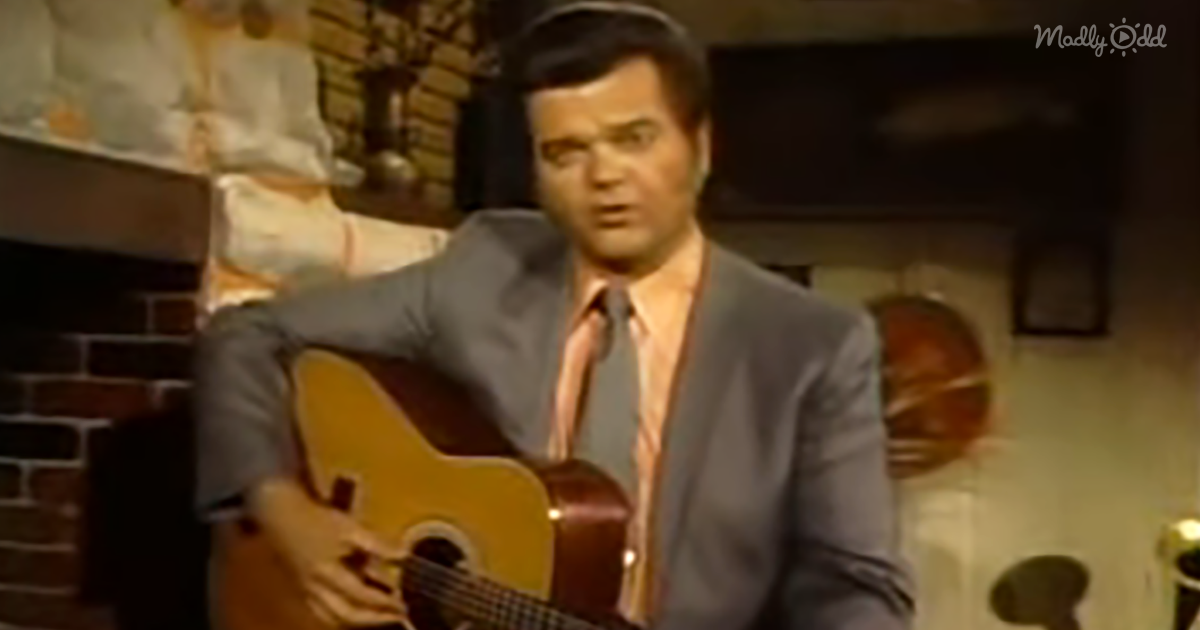 In this footage from television, country legend Conway Twitty sits singing a moving first performance of “Hello Darlin'” while playing his guitar in front of a quaint fireplace. With passion felt in every word, Conway put forth a live rendition of a song that would later become his opening signature for concerts with the legend most often singing it directly to Loretta Lynn singing beside him.

The heartwrenching lyrics of this sad ballad ring true to this day, resonating with fans of country music around the world since it aired in March 1970. Country music idol Conway Twitty could barely have realized the lasting impact that this song would make. It takes one back in time, conjuring thoughts of good times passed – what an epic but sorrow ballad.

Ladies and gentlemen, Mr. Conway Twitty, presents one of his most popular songs ever. His live performance of “Hello Darlin'” will ring on in memory forever, inspiring the same emotion today as it did on the evening of its release. It’s a song of sorrow that fans and newcomers love to this day. 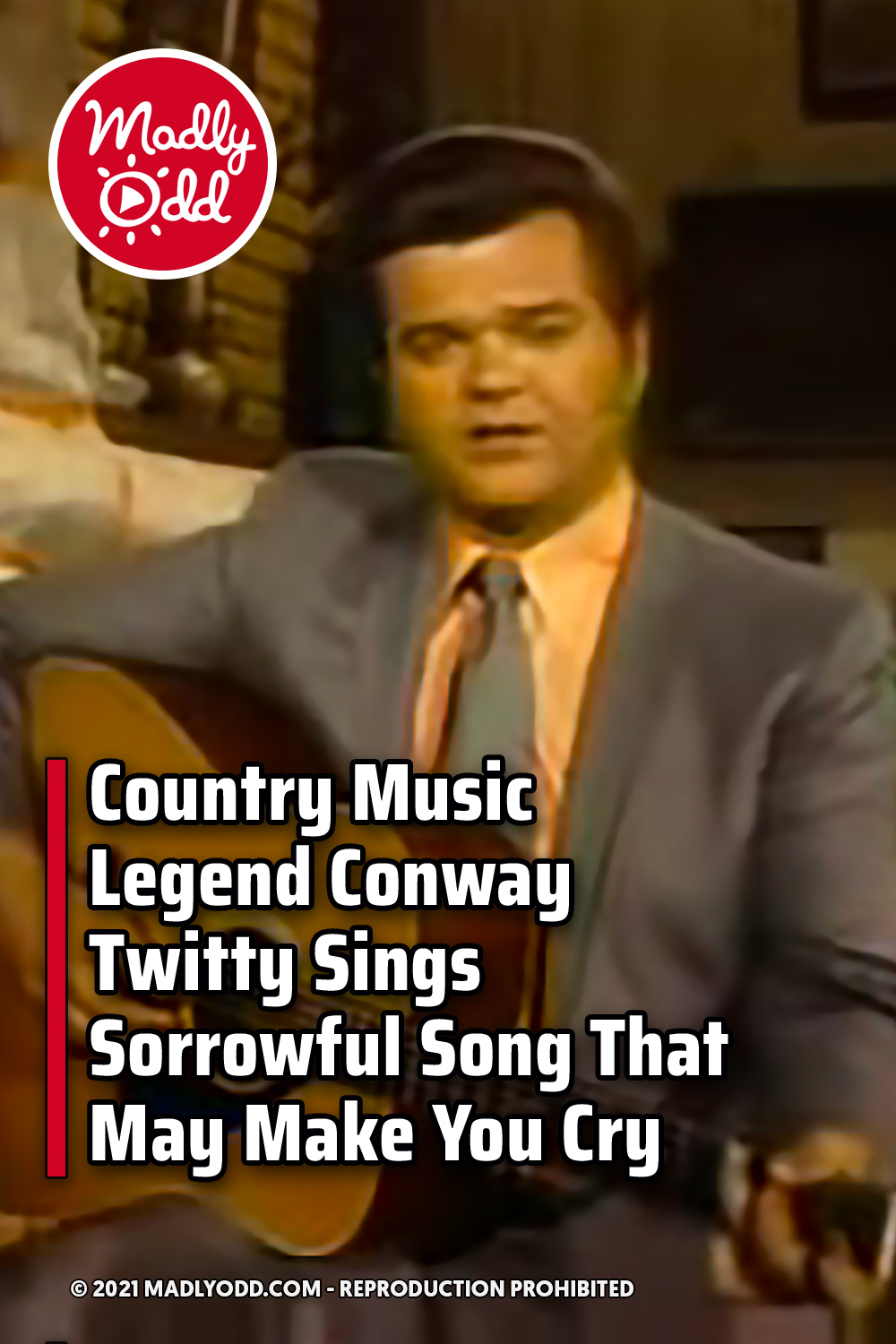