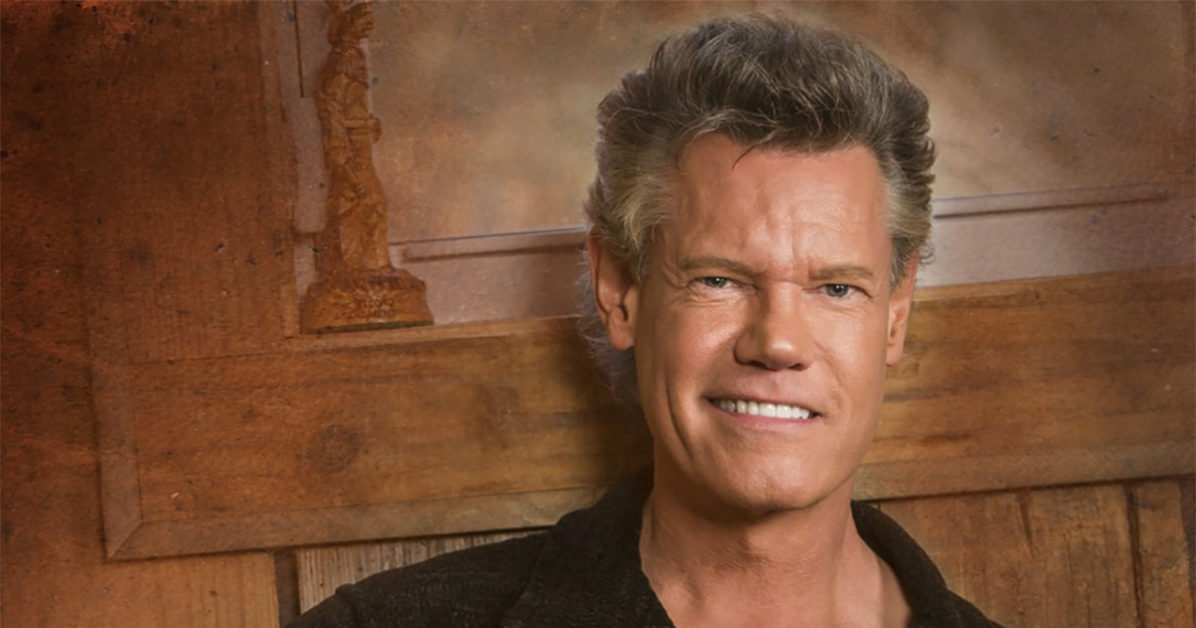 A little over three years ago, country music star Randy Travis suffered a tragic and debilitating stroke. At the time he had been hospitalized for a viral upper respiratory infection which led to a case of viral cardiomyopathy.

This virus-caused heart condition affects the muscles, causing them to become weakened and enlarged, inhibiting the heart’s ability to pump properly. The stroke very nearly took his life, according to his wife’s statement in March.

Travis suffered the stroke just two short months after he performed at friend George Jones’ funeral. Fans talk about that performance to this day when Travis sang a breathtaking acoustic version of “Amazing Grace” at the Grand Ole Opry. The house was packed with fans, family, and friends gathered to commemorate Jones.

It seems that this performance may have been one of Travis’ final musical acts. The stroke has left him unable to sing. Nearly two years on the road of recovery, Travis eventually recovered. He’s made few public appearances but has recently been coming out more as recently as the Cody Jinks show.

Travis made an appearance at the American Country Music Awards and stood on the stage of the Grand Ole Opry.

Watch Randy Travis sing “Amazing Grace” in the video below! What did you think? Leave us a comment; we’d love to hear from you!