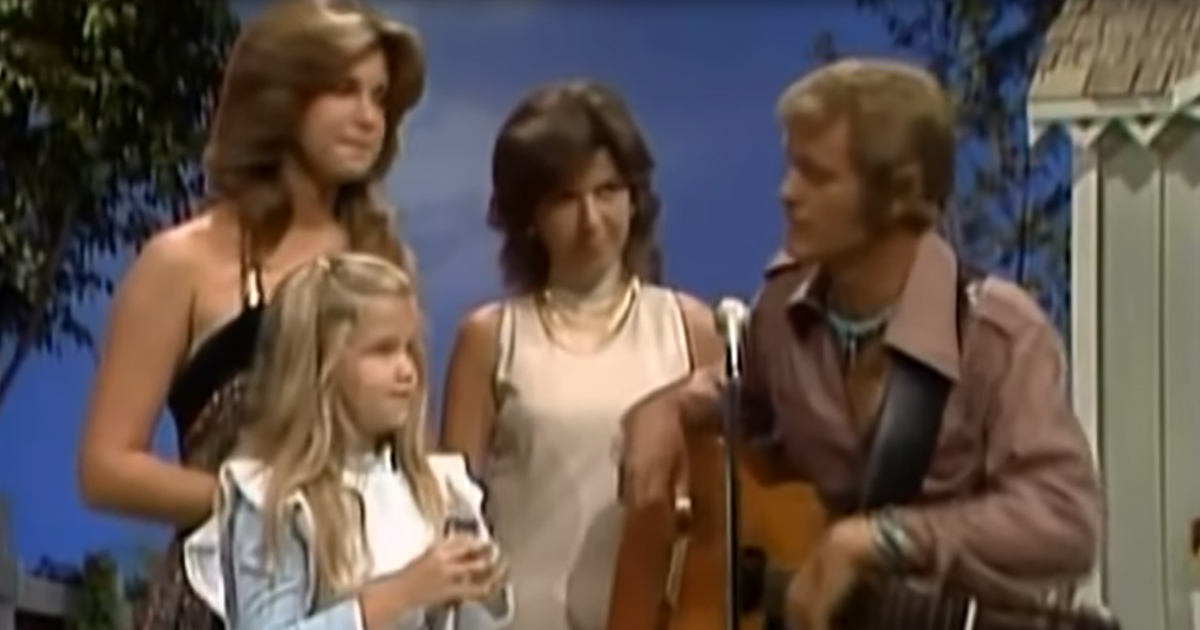 Country music star Jerry Reed and his family singing “This Little Light of Mine” is one of the most nostalgic clips you’ll ever see and a timeless classic that conveys togetherness.

The music hall of famer had many epic hits, but there are no performances that can compare to the wholesome charm of “This Little Light of Mine” seen here in a TV performance from Jerry, his wife Priscilla and his daughters, Seidina Anne and Charlotte Alaine (Lottie)

Jerry Reed Hubbard and his family were all musically inclined, as you can clearly see in this undated television clip. Many will remember the country legend for his many appearances in movies through the seventies.

In his career, Jerry would release many hits, but the first and one of the most memorable was the 1967 classic “Guitar Man”, which even Elvis Presley ended up covering. The star is a true legend of country music. 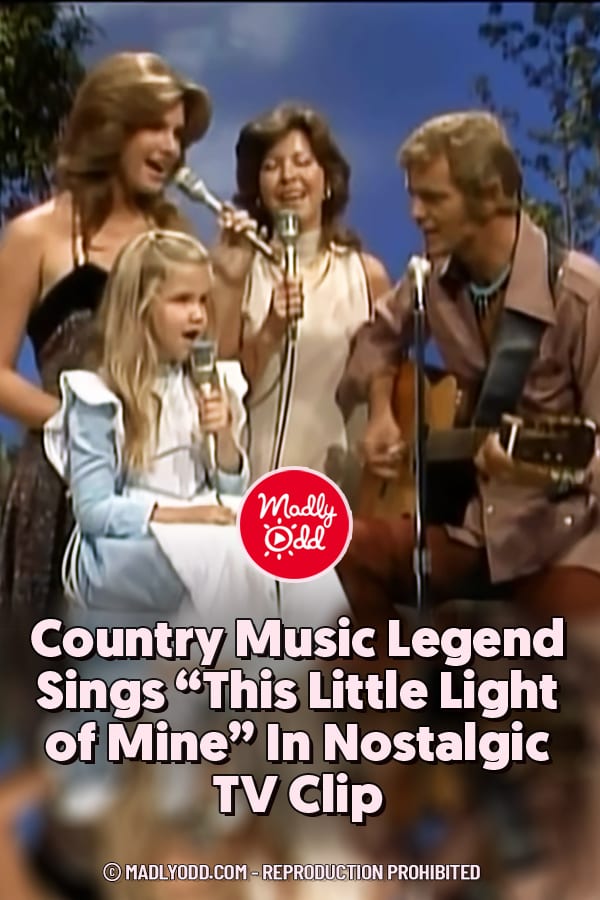