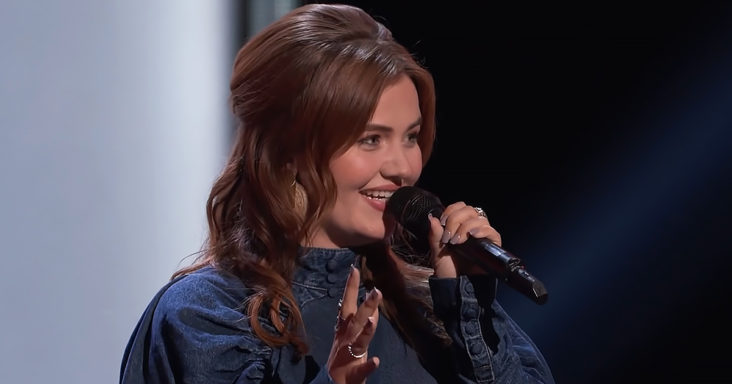 A judge from the famous television singing competition, The Voice, reacted as fast as a sprinter hearing a gunshot. It is scarce to see a judge respond in approval so quickly after a contestant starts seeing.

The judge, famous American country singer Blake Shelton, slams the button and spins around in his chair a mere ten seconds after Lana Scott starts singing. The audience and her family cheered ecstatically when they saw this rare occurrence.

Lana Scott appears on the 21st season of the super popular television show. She chose to perform ‘Hole in the bottle’ originally written and released by country and pop sensation Kelsea Ballerini. 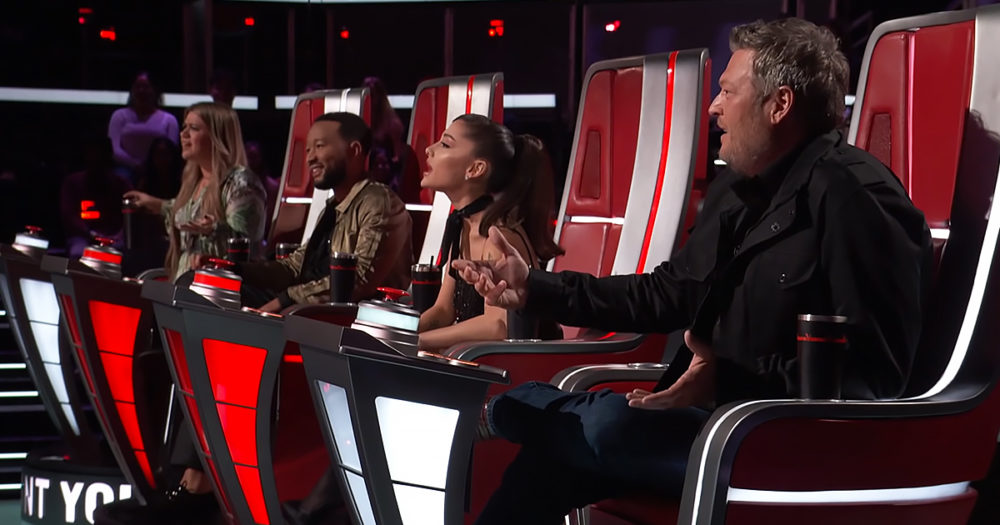 Blake is seen smiling and bopping to the rhythm of the catchy song. He seems mighty impressed with his decision, but then the camera turns toward former American Idol winner and The Voice judge, Kelly Clarkson.

Less than twenty seconds after Blake, Kelly punches the button and swings around to watch Lana in action. Kelly sports a huge smile and seems to be really impressed by this talented singer.

The highly catchy country song made waves when it was released by country singer Kelsea Ballerini. The song continued to climb the Billboard charts internationally. It reached the number one position on the Canada Country Billboard chart.

Lana from Chesapeake, Virginia’s performance was so breathtaking that it stirred a massive fight between Kelly and Blake. Both wanted her desperately, and Lana had to make a callous decision. In the end, she decided to go with what her father would’ve liked.