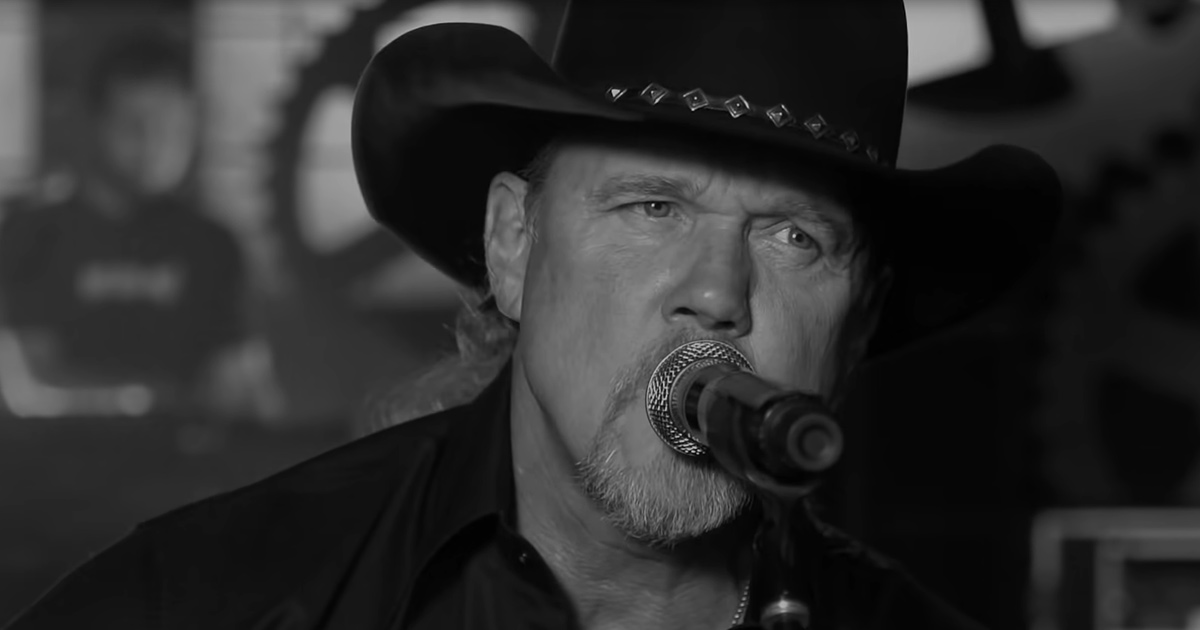 There aren’t many things as American as a good ol’ country music tune. Trace Adkins has experienced his fair share of chart-topping hits like “Honky Tonk Badonkadonk” and “You’re Gonna Miss This.”

Fans from all over the country are being moved to tears with Adkins’ music video for his song, “Still A Soldier.” From his album, Something’s Going On; the song tells the story of a middle-class veteran once he comes home from war.

It makes you realize that those fighting for our freedom could be anyone you know, even your neighbor. The team’s visual storytelling made with “Still A Soldier” is enough to move the hardest of hearts.

Trace Adkins is admirable for publicly giving thanks to those brave men and women in the Armed Forces. It takes a lot of hard work, dedication, and mental preparation to do what they do, and we’re forever grateful. 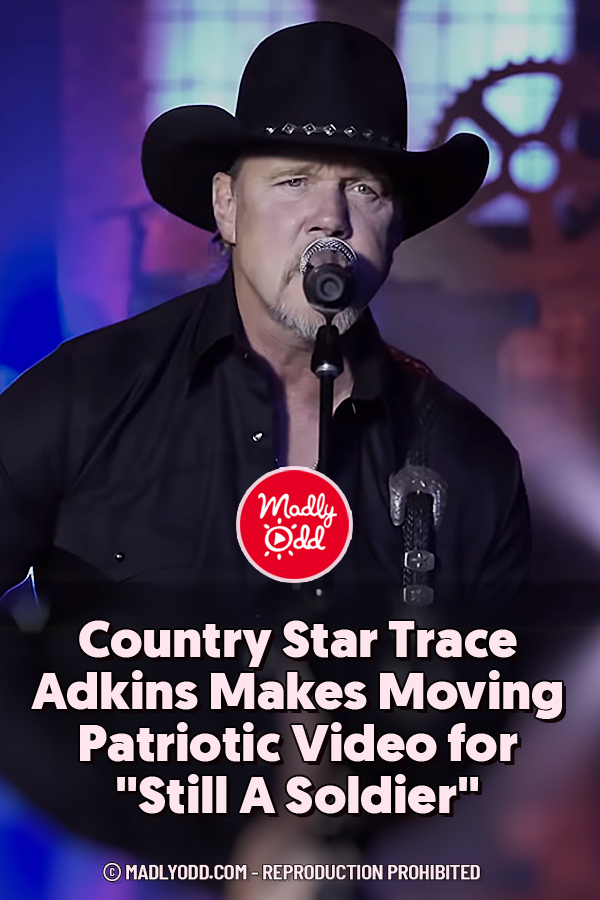