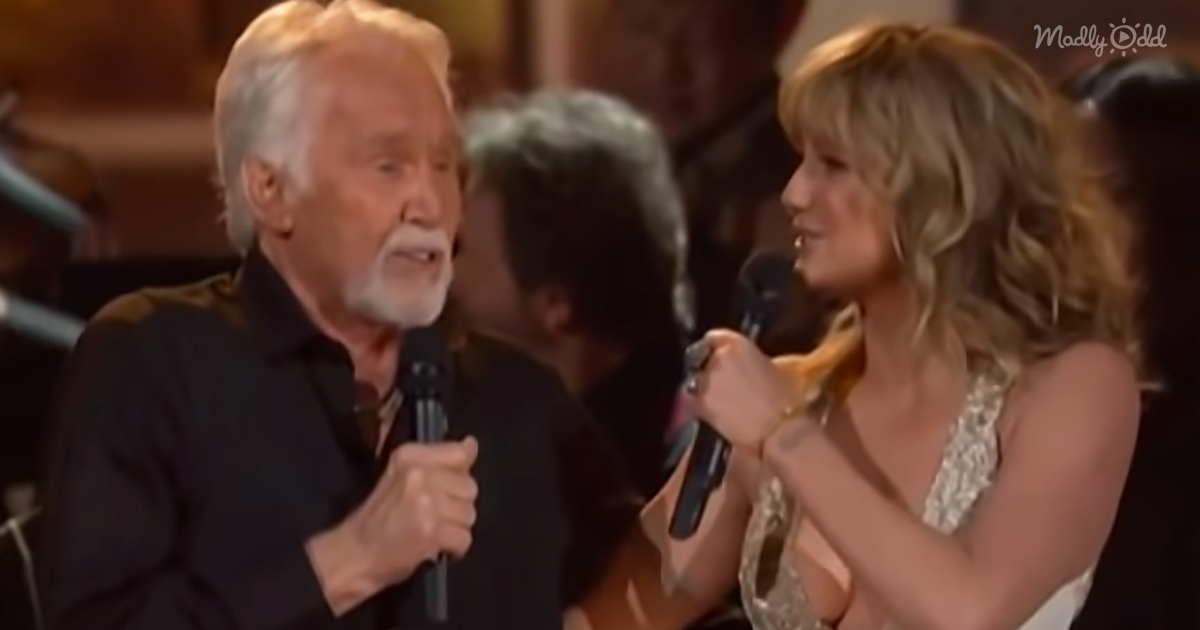 Typically when you think of “Islands In The Stream,” you picture Kenny Rogers and Dolly Parton serenading one another. When Rogers took the stage of the 2013 Country Music Awards, singer Jennifer Nettles joined the country music legend for the song.

Initially written by the Bee Gees, this song became an instant success when Rogers and Dolly covered it. It reached the Billboard Hot 100 chart, and the duo sang the song several times live until Nettles surprised fans during the live performance.

When Rogers was awarded the Willie Nelson Lifetime Achievement Award, he chose to sing a classic song on stage. Because Dolly wasn’t around to help him belt out the tune, Kenny invited Sugarland frontwoman Jennifer Nettles to join him.

The duo nailed the song and impressed country music fans once again. Dolly was able to watch the performance and was shocked at how incredible Rogers and Nettles sounded together. Parton even invited Jennifer to sing with her on a record in 2016. 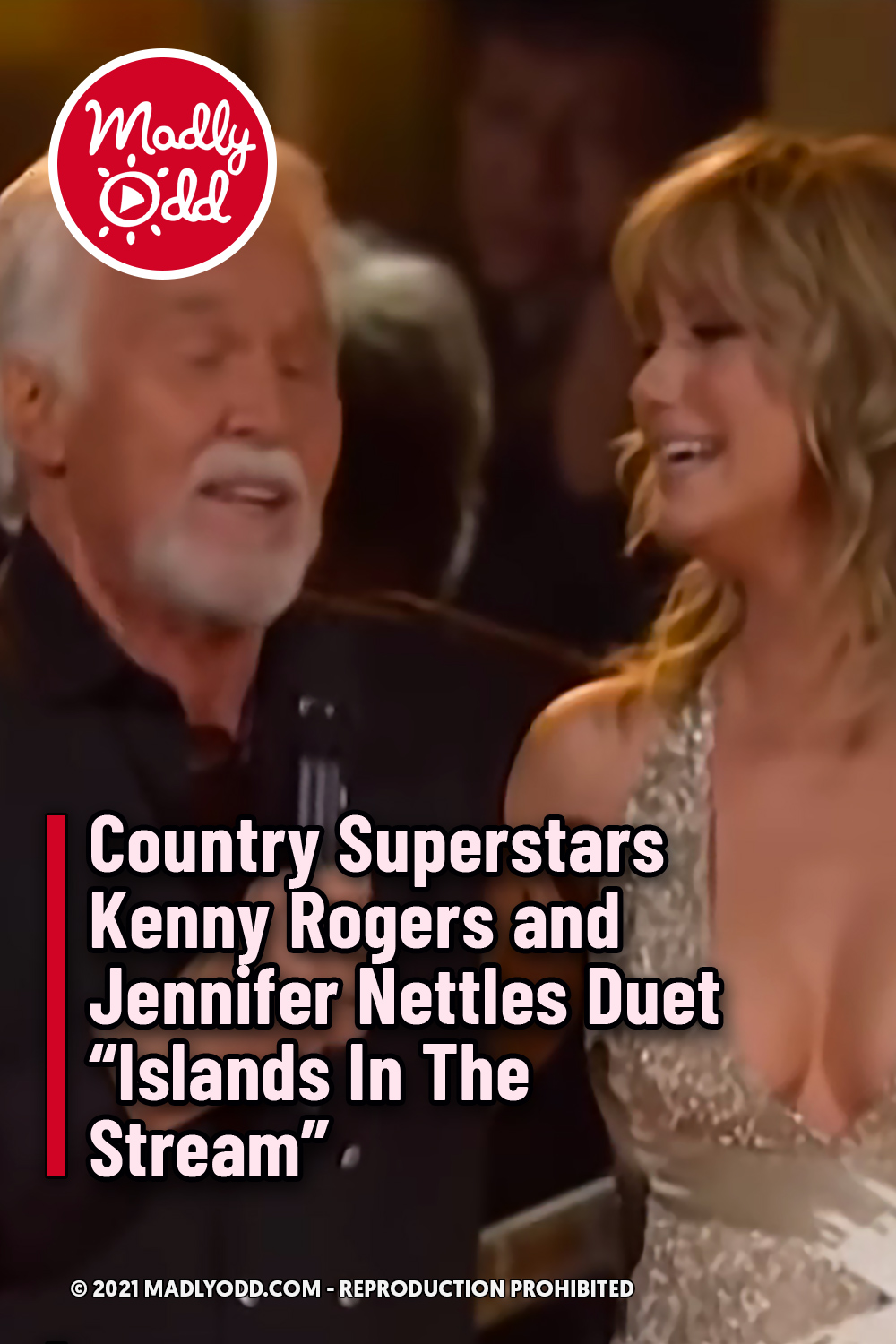