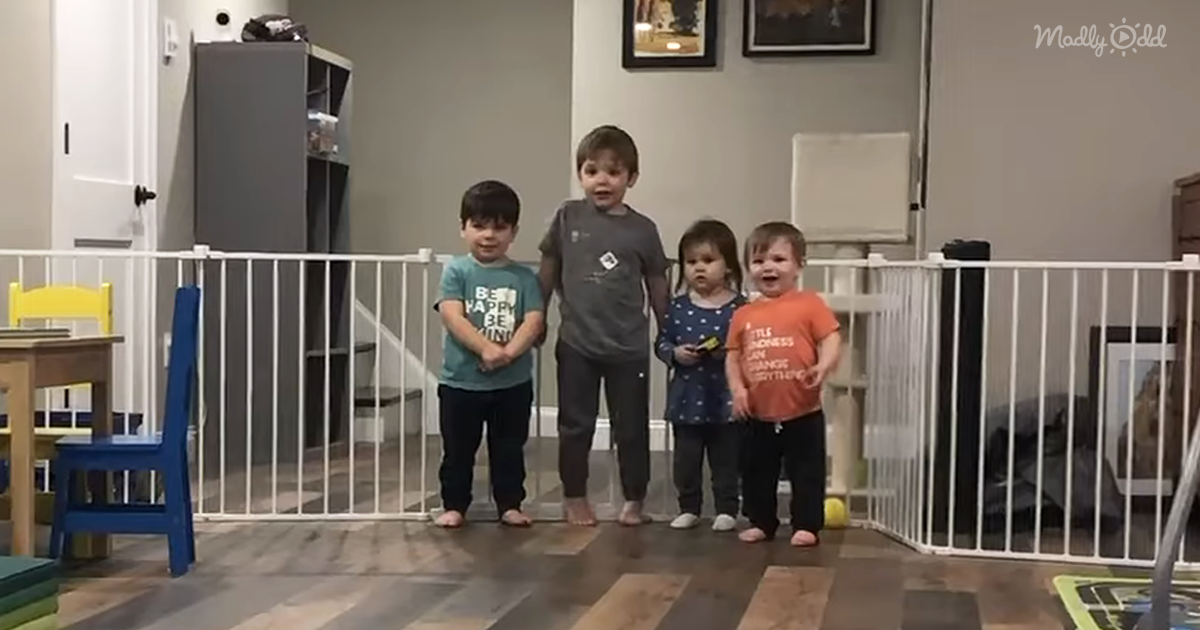 If you have a family that loves you, that makes you luckier than a lot of other people in the world. When three brothers were looking for a forever home, they realized they could be separated until one couple changed everything.

Joey is the oldest at just three years old, followed by his two-year-old brother Logan, and one-year-old brother Noah. These three young boys wanted to grow up by each other’s side and keep what little family they had left together.

After an event sponsored by Children’s Friend, couple Lena and KC Currie of Sudbury, Massachusetts adopted the oldest boy. “We saw a picture of Joey and Children’s Friend mentioned [it] would be a good match,” Lena stated. “He was 18 months old at the time.”

Shortly after, the Curries received a phone call from Children’s Friend about Joey’s then six-week-old brother. Little Noah needed a new home, and the Currie’s quickly accepted. After something went wrong with the youngest brother Logan’s adoption, Lena and KC adopted him too. Now they’ll always be together as a family. 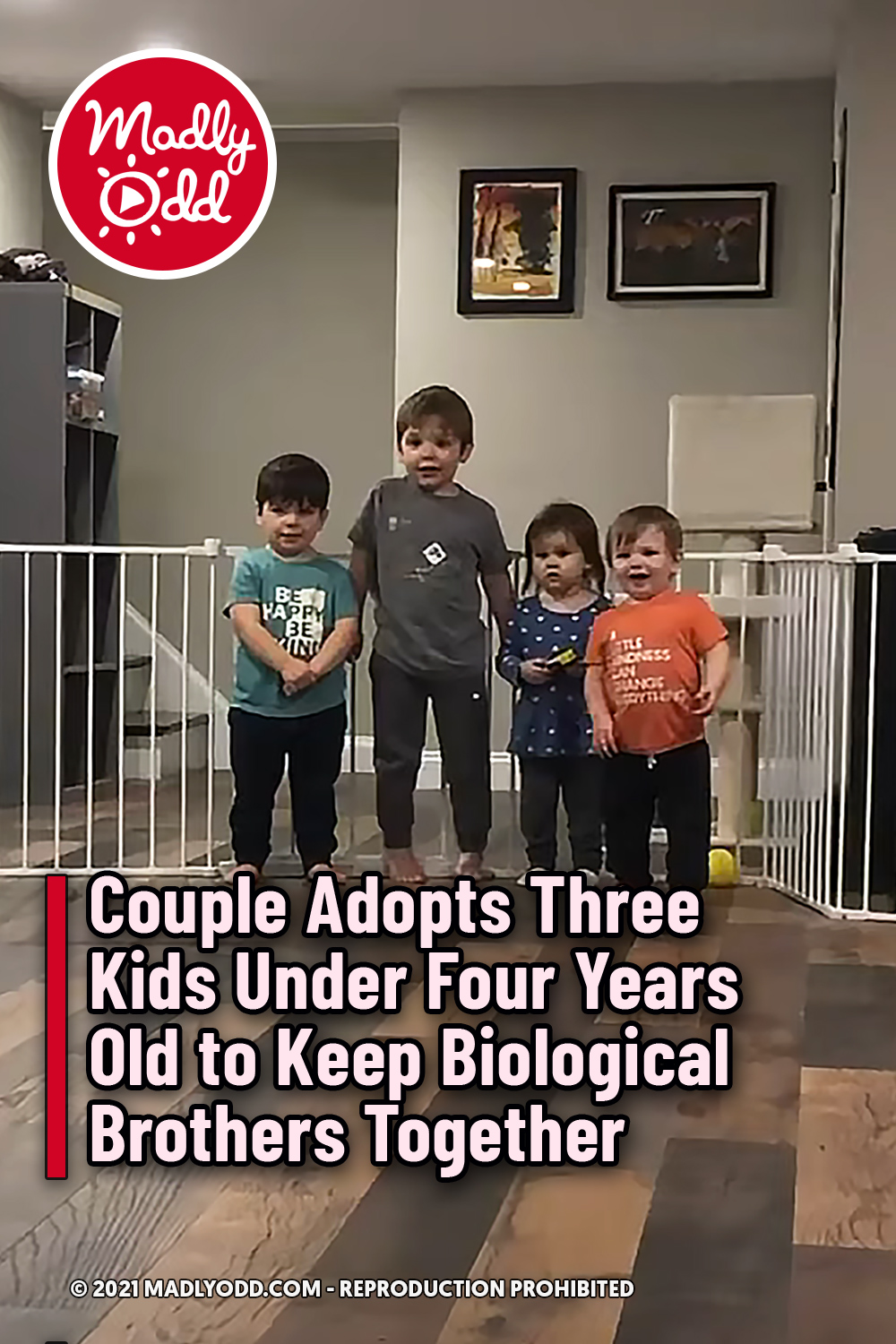