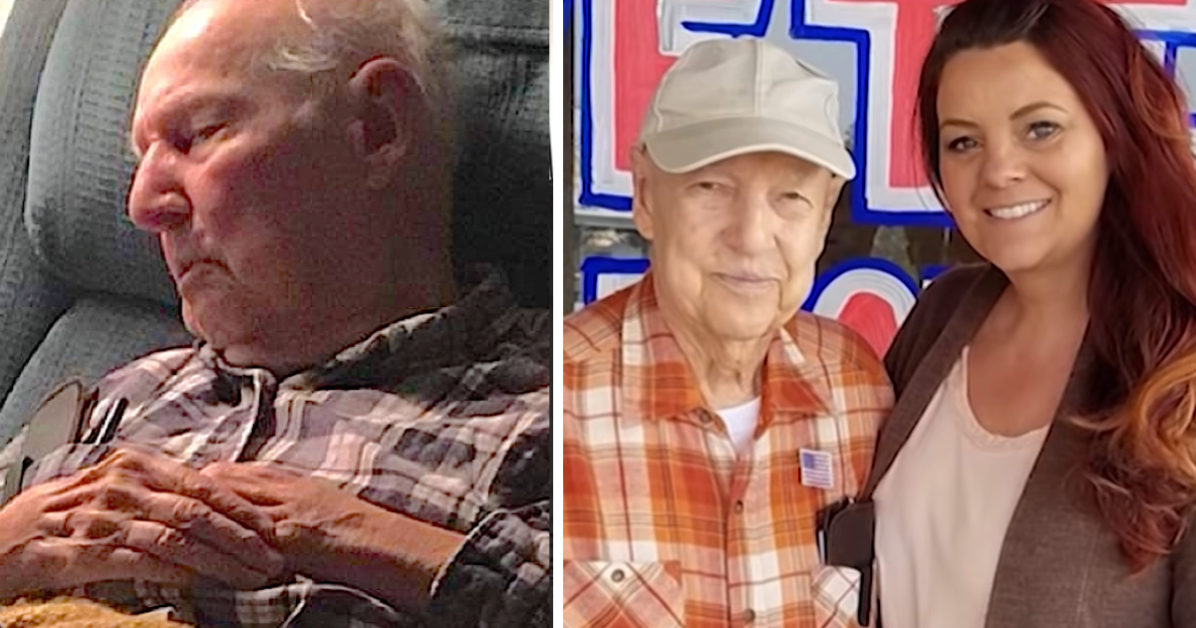 The devastating fires in California have forced tens of thousands of people to flee from their homes and take shelter in an evacuation center, but at least they have each other for comfort.

Not so for Lee Brundige, a 93-year-old World War II veteran, who had to escape from his hometown of Paradise, California. He was on his own. 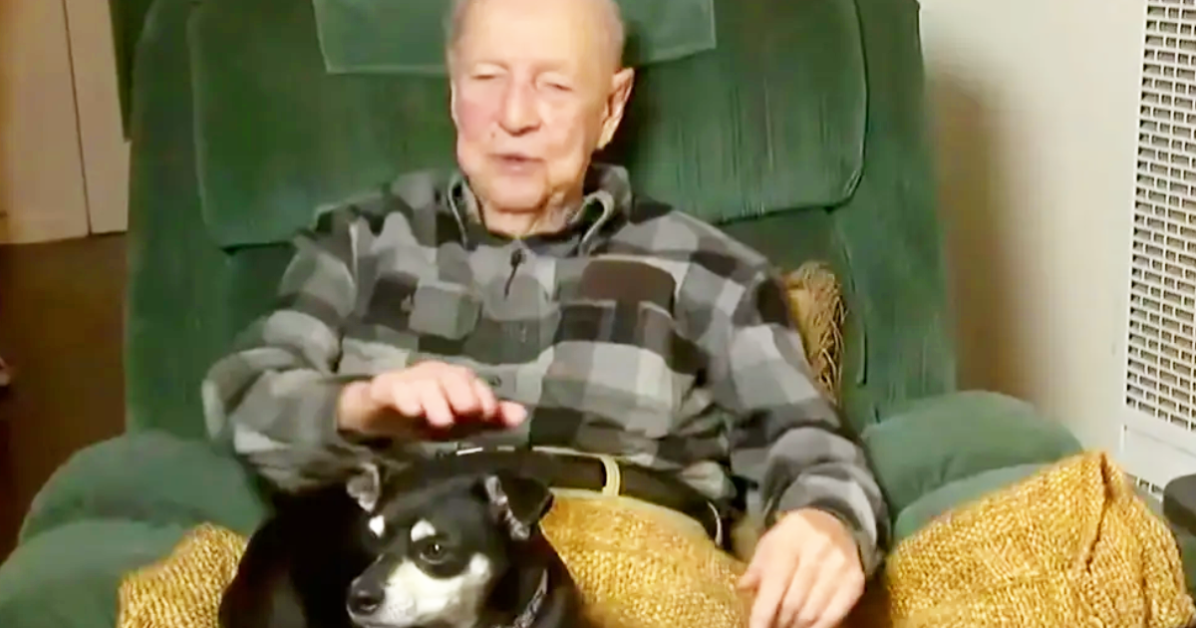 Fortunately for Lee, he met Traci Grant who not only coaxed him to eat but offered him a place to stay. At first, Lee turned her down, but it was her persistence that won him over.

But Grant was relentless.

“My instant instinct was, he’s not staying here another night by himself,” she told Inside Edition. “And, I’m not taking him to a shelter, and I’m not letting him go with some other stranger. There are people out there who take advantage.”

This good Samaritan offered her home to Lee and after considerable discussion, convinced him to leave the shelter for the warmth of her home.

At this point, Lee is part of an extended family that includes 2 dogs and Traci’s husband, Josh Fox. The couple has extended their invitation to Lee indefinitely. Lee now realizes that he has two angels looking after him.

Hear Lee in his own words: